11 Most Financially Successful Movies Released During the Pandemic

As the entire industry was forced to halt production, some chose to wait out the pandemic by pushing release dates, others chose to make the most of the captive audience as the world was trapped in front of their TV's. Dealing with the evolving realities of the pandemic meant that studios and distributors were incentivised to release movies via streaming or on demand the same day as the cinematic release, bringing the short-lived era of ‘day and date' cinema.

Related:Box Office Flops That Are Actually Worth Watching

Spare the rare exception, the pandemic box office was dominated by sequels, cinematic universes and existing IP. Taking into account worldwide total gross earnings, here are the most successful movies released during our lockdown period. 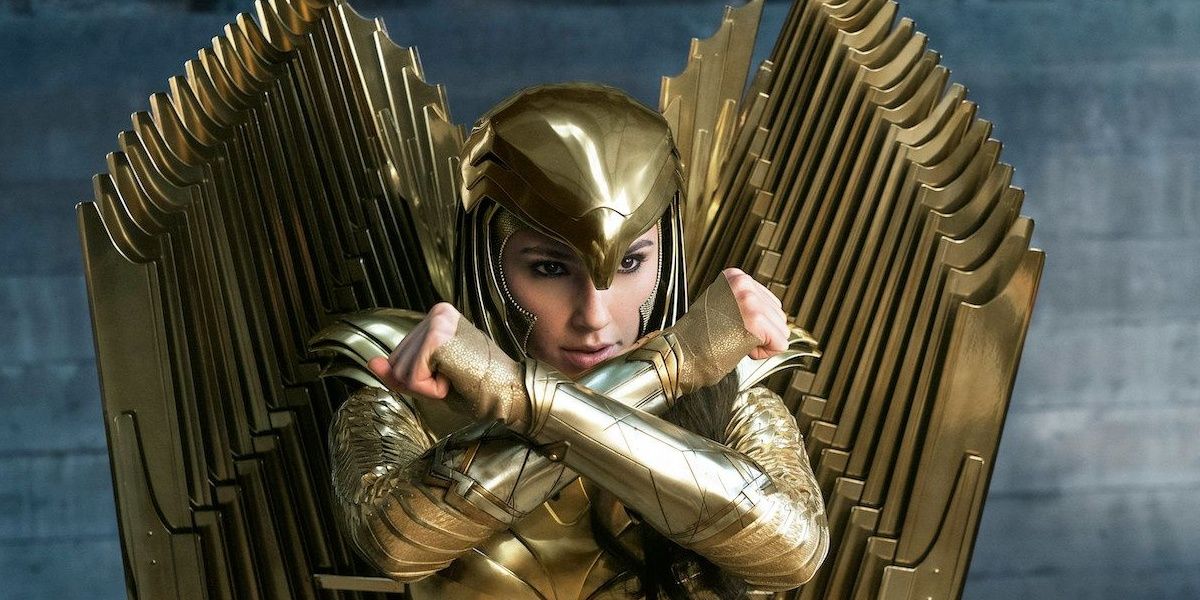 Starring Gal Gadot and Kristen Wiig, the follow-up to the hugely successful 2017 Wonder Woman received mixed reviews upon its release early on in the pandemic.

As one of the first major releases of the ‘day and date' release era via HBOMax, Wonder Woman 1984 did not receive a wide cinematic release, instead it was used to launch the newly rebranded streaming service. 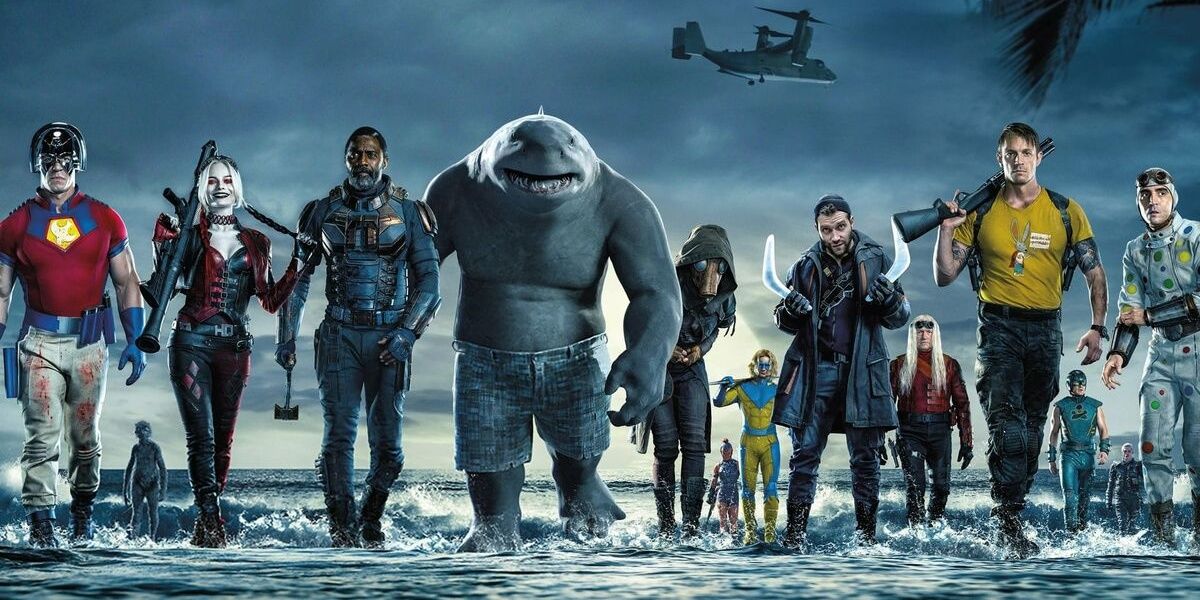 Director James Gunn aimed to breathe new life into the DC Comics franchise that spawned the universally critiqued 2016 Suicide Squad. Also premiering on HBOMax The Suicide Squad was a carefully calculated reimagining of the property, as the movie this time successfully blends the grim violence with offbeat comedy that the first film was aiming for.

Even spawning a HBOMax spinoff for John Cena as Peacemaker, the modest box office is not quite telling of the film's success with both audiences and critics. 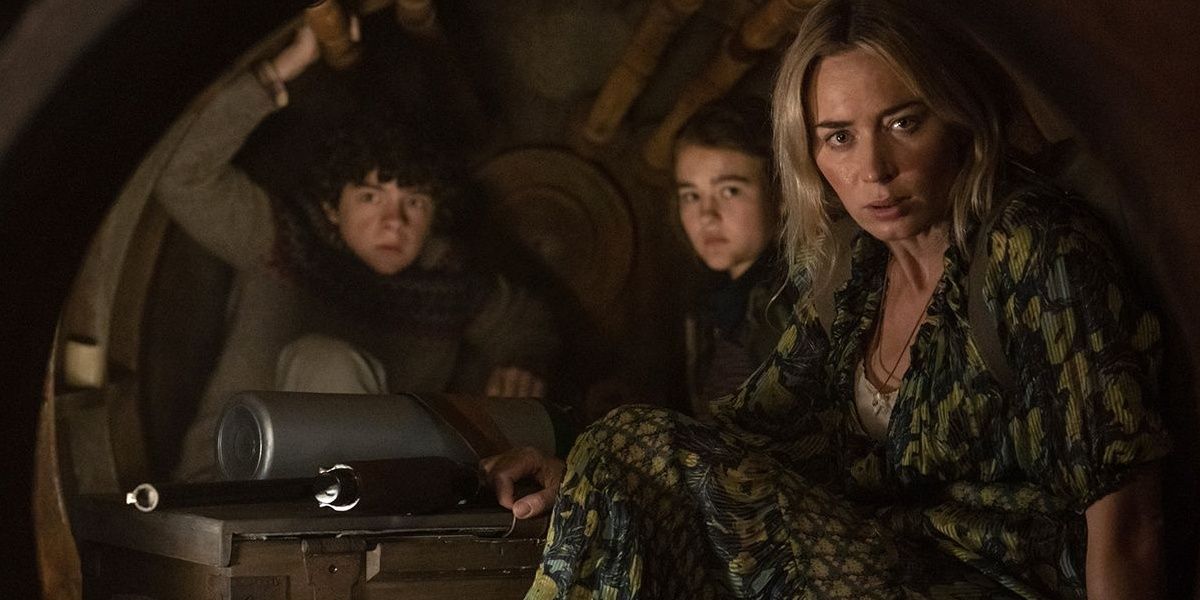 ​​​​​Helmed by Hollywood power couple, star Emily Blunt and Director/Co-star John Krasinski, the sequel to the 2018 hit A Quiet Place almost surpassed its predecessor even during a pandemic.

The modern prestige horror subgenre has continued to prove financially viable, continuing the trend of similar hits like Herditary, Midsummer or Get Out. 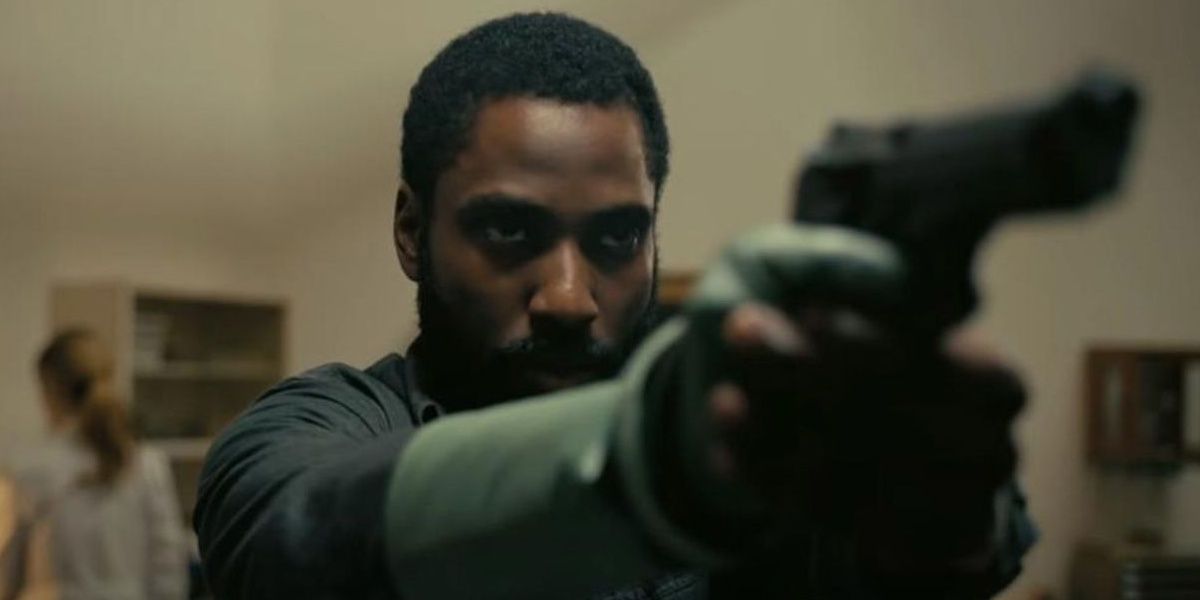 Timothee Chalemet led the way for the latest adaption of Frank Herbert‘s classic sci-fi epic, starring as the messianic Paul Atreides. With Oscar Isaac and Rebecca Ferguson also playing large roles, the stacked cast and award-winning visual effects were enough to land the film the greenlight for a much anticipated sequel.

Related:The Highest-Grossing Cinematographers of All Time at the Domestic Box Office

Shang-Chi and the Legend of the Ten Rings – $432 million 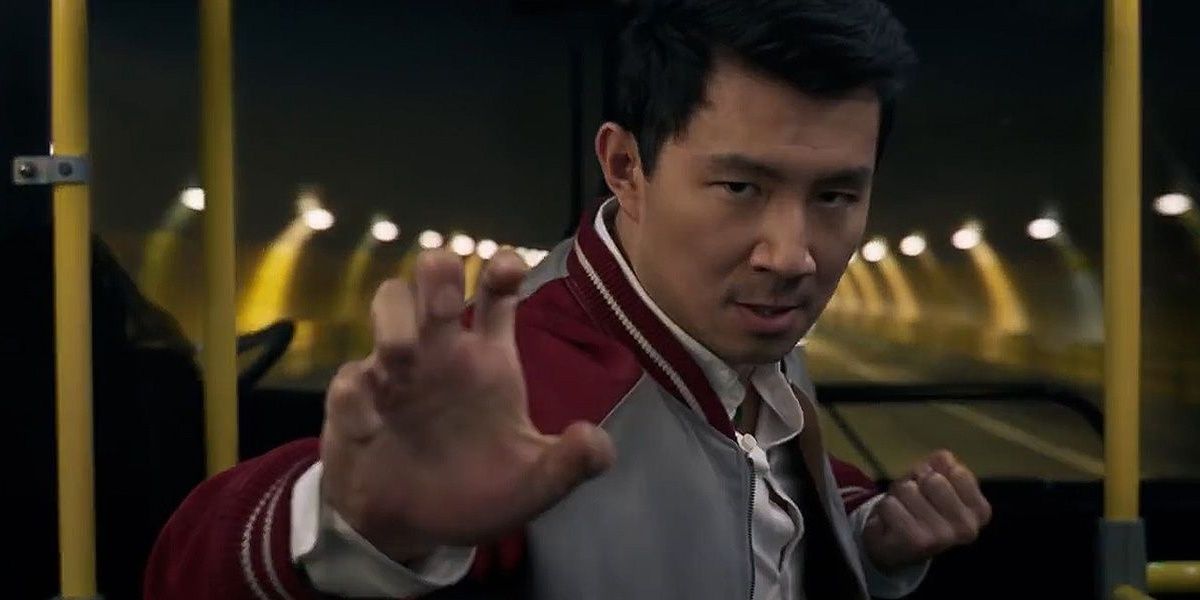 While a far cry from the usual billion-dollar Marvel box office baseline of years past, not even the pandemic could stop audiences from the studio's latest entry. Released exclusively in cinemas, the superhero and martial arts movie crossover starred Simu Liu as the titular Shang-Chi. 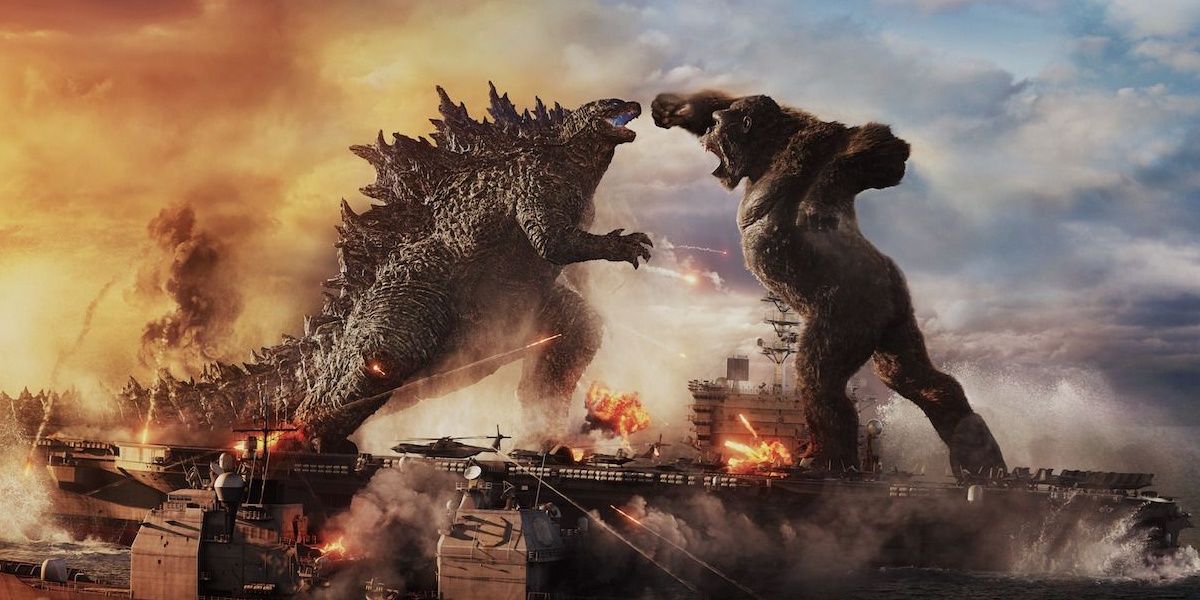 The sequel to the 2017 Kong: Skull Island and the 2019 Godzilla: King of Monsters, this clash of the iconic giants reached almost half a billion dollars in the box office while the world was still deep within the midst of the pandemic.

As a ‘day and date' release on HBOMax and on demand, the movie was simultaneously released in cinemas and making its financial success even more surprising. 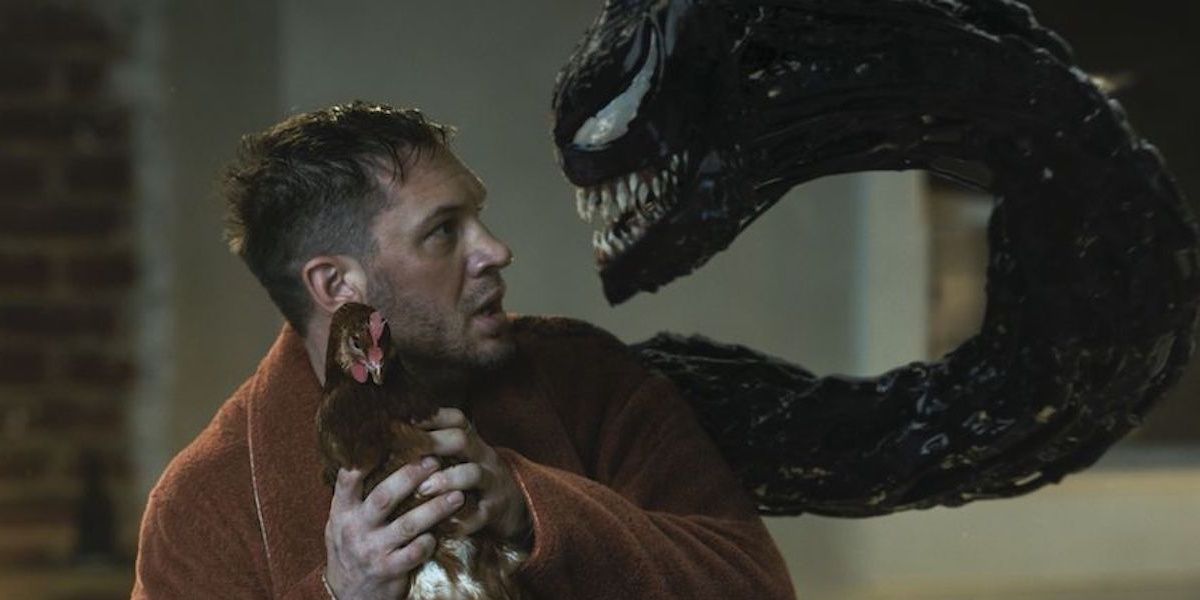 The Tom Hardy starring follow up to the 2018 Venom, Let There Be Carnage looked to continue the Spider-man villain led cinematic universe in the works at Sony. Introducing Woody Harrelson as serial killer Cletus Kasady, the sequel maintained the same campy energy of the first film.

Avoiding many of the downfalls of the later entry into the Sony series, MorbiusVenom 2 instead gained audience favor by focussing on the fun tone and performances of the original. 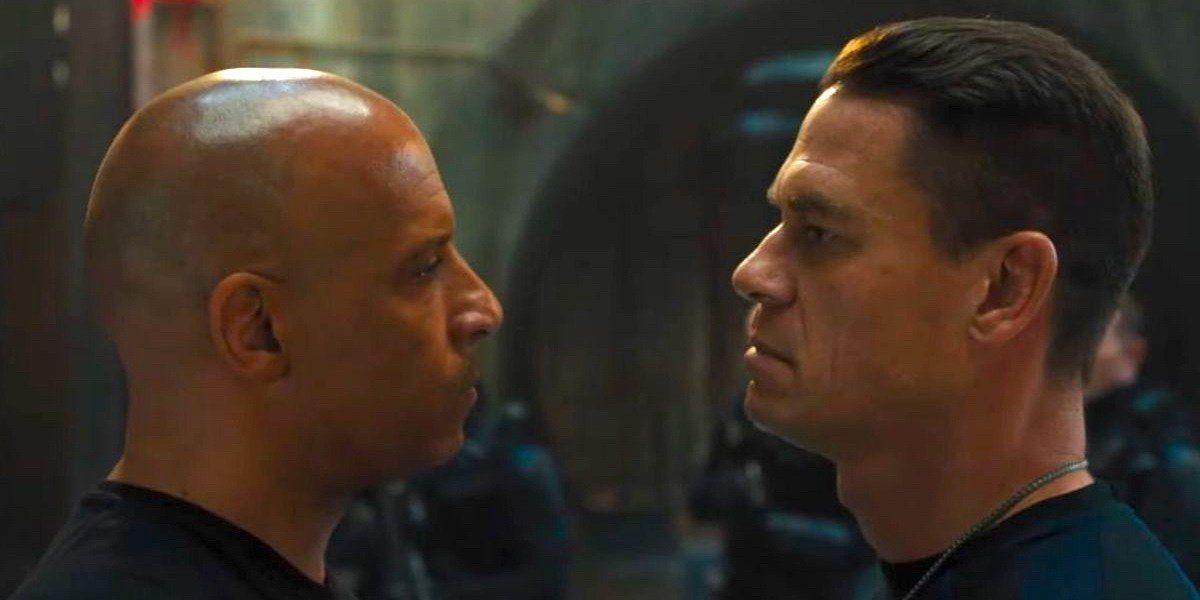 A far cry from the series' humble roots, the latest entry into the franchise now boasts an expansive roster of both friends and foes, including Cardi B, Helen Mirren, Kurt Russell and Charlize Theron.

Also introducing John Cena as a long-lost Torretto brother, the ninth entry of the franchise continued its expansion into the world of high-tech cyber criminals and international spies. With the same focus on family and bringing back once dead characters, while entirely reimagining others, the franchise still excels when behind the wheel. 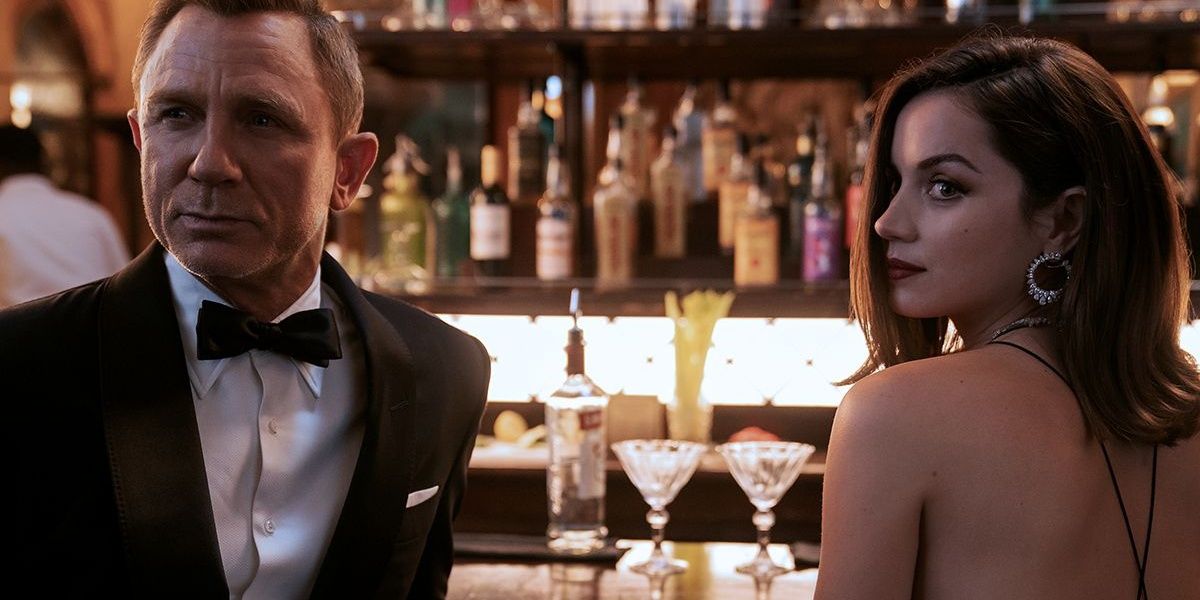 The latest entry into the modern Bond franchise held out almost two years for a full international cinematic release for Daniel Craig‘s final appearance after a decade in the tuxedo.

Featuring the first villainous turn for Oscar winner Rami Malek, Lashana Lynch as the new 007 and Hannah of Armis as a rookie spy, the movie earns it's near three hour runtime as it attempts to respect the entirety of the franchise, concluding the modern incarnation of the character.