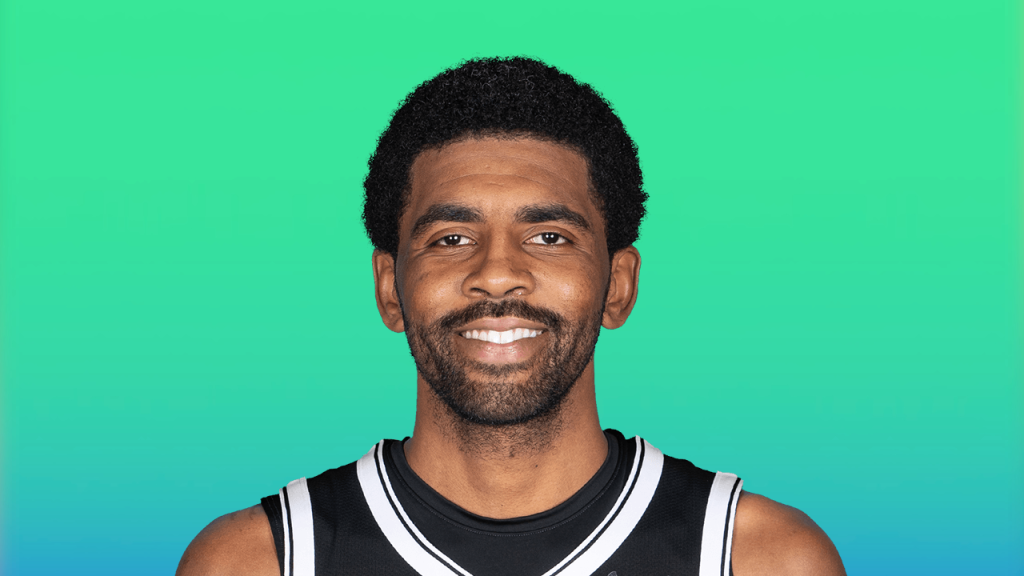 “We missed him greatly this year,” Karnisovas said at the end of last season. “We missed his size, we missed him pushing the break. We got a little bit slower the second half of the season. … We’re missing him, but we also have to pay attention to what’s going on there and we’ll try and figure it out.” While the Bulls were focused on keeping their roster intact, the Eastern Conference appears to have gotten more competitive around them. The Bulls finished in sixth place in the East last season, but the three teams that finished directly behind them are the Brooklyn Nets, with Kevin Durant and Kyrie Irving committed to the roster (for now at least), the Atlanta Hawks and the Cleveland Cavaliers, who made major trades this offseason to add Dejounte Murray and Donovan Mitchell, respectively. -via ESPN / September 13, 2022