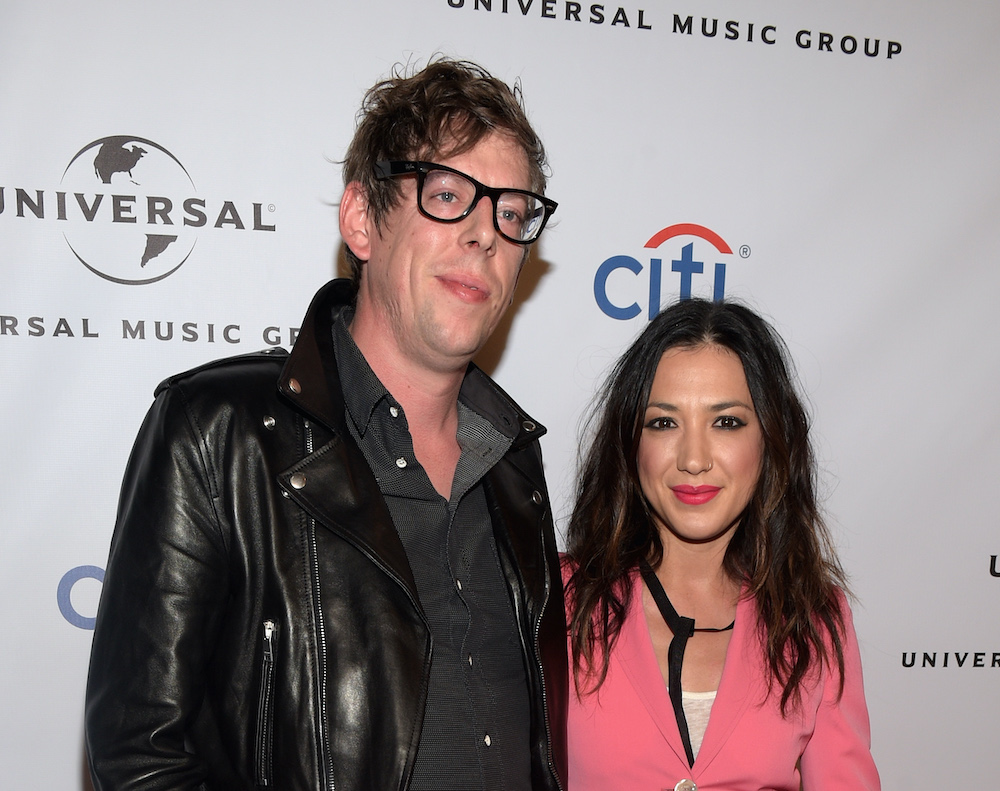 Last month, Nashville police arrested Michelle Branch for misdemeanor domestic assault. Branch admitted that she had slapped Black Keys drummer Patrick Carney, her husband and collaborator, “one or two times.” Before her arrest, Branch tweeted that Carney had cheated on her with his manager, and she later deleted the tweet. That domestic assault charge was dismissed, and Branch quickly filed for divorce, but now TMZ reports that she has agreed to attempt reconciliation, remaining married and attending couples counseling for at least the next six months. Now, Branch is talking about her situation.

Michelle Branch is in an uncomfortable public position right now. She’s promoting her new album The Trouble With Feverwhich she and Carney recorded together over the course of the pandemic. That album comes out tomorrow. Apparently, though, Branch has decided to talk openly about her whole situation, which seems heartbreaking. (Branch and Carney have been married for a little more than three years, and they have two kids, the younger of whom is seven months old.) Today, Branch appears on the daytime talk show Tamron Halland she’s getting into it.

In an advance clip from the show, Branch says that she and Carney are in therapy and that she wishes they’d started six months earlier: “It’s made such a huge difference in such a short amount of time.” Talking about the night of the arrest, Branch says, “What went down was so unfortunate. It was, like, the worst night of my life. She admits that she slapped Carney and says that she doesn’t condone violence: “I didn’t have time to think about, really, what I was doing.”

Branch also says that she hopes that she and Carney will now have a chance to work things out: “It’s unfortunate that it took this horrible, traumatic event to hopefully… My husband and I are like, how we were going was unsustainable, so maybe this will give us the tools to have a stronger marriage than we’ve ever had. So we’re rolling up our sleeves and doing the work, which never sounds like fun, but we’re doing it.”

Branch’s episode of Tamron Hall will air later today, and it’ll include a performance of a new song. Branch’s album The Trouble With Fever is out 9/16 on Audio Eagle/Nonesuch/Warner.