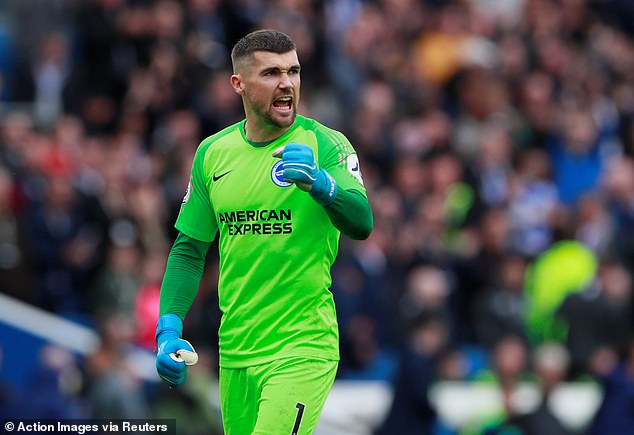 EXCLUSIVE: Brighton set to receive £350,000 fine by FA after being found guilty of ‘misrepresenting transfers' – including club-record £5.2m deal to buy Mat Ryan in 2017

By Matt Hughes For Mailonline

Brighton are set to be fined around £350,000 by the FA after being found guilty of breaching agent regulations and misrepresenting financial transactions in relation to several transfers, including that of then club-record signing Mat Ryan.

The Australian international goalkeeper moved to the Amex Stadium from Valencia for a £5.2m fee in 2017 and went on to make 123 appearances for the club, playing a key role in keeping them in the Premier League for four seasons before joining Real Sociedad last year.

Brighton have been found guilty of misrepresenting Ryan’s transfer by breaching FA rule A3, which states that clubs should not “conceal or misrepresent the reality and/or substance of any matters in relation to a transaction.”

Brighton are set to be fined £350,000 after being found guilty of misrepresenting financial transactions in relation to several transfers including Mathew Ryan (pictured) back in 2017

The misrepresentation is understood to relate to Brighton’s use of player intermediaries, with Ryan’s agent the former Middlesbrough striker Mikkel Beck being registered on the paperwork as solely working for the club, when in reality he was also representing the player.

Such a practice is not unusual in the industry as it enables players to avoid paying tax on work carried out by their agents, but has been outlawed by the FA and Inland Revenue.

Brighton were also found guilty of misrepresentation when they signed Beram Kayal from Celtic in 2015. 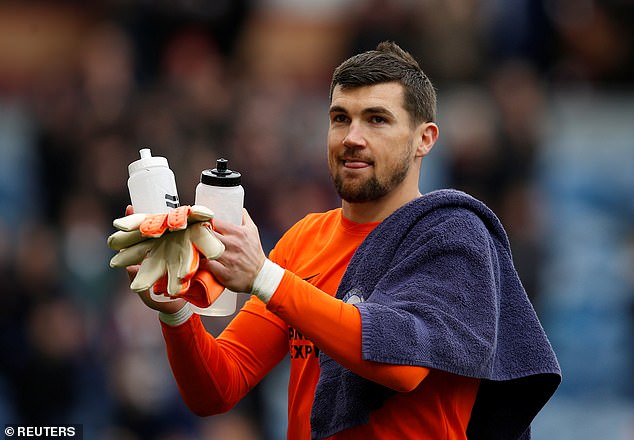 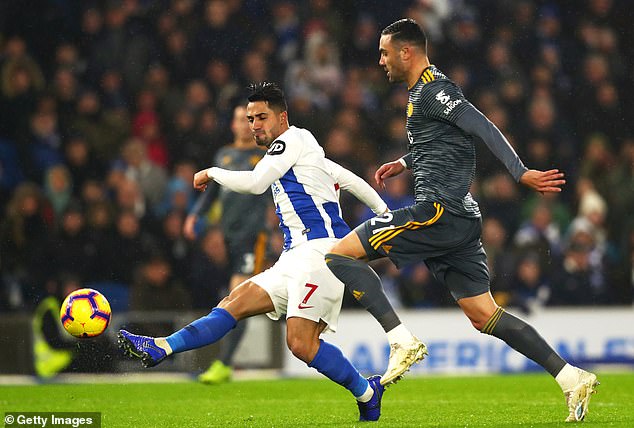 The Israeli international was also a key player in their Championship-winning campaign under Chris Hughton in 2017 and made 118 appearances before returning home to sign for Bnei Sakhan two years ago.

Brighton sources told Sportsmail that they acted in good faith throughout and reported the errors to the FA when they discovered they had been made.

The club have since put new policies in place to guard against a repeat.