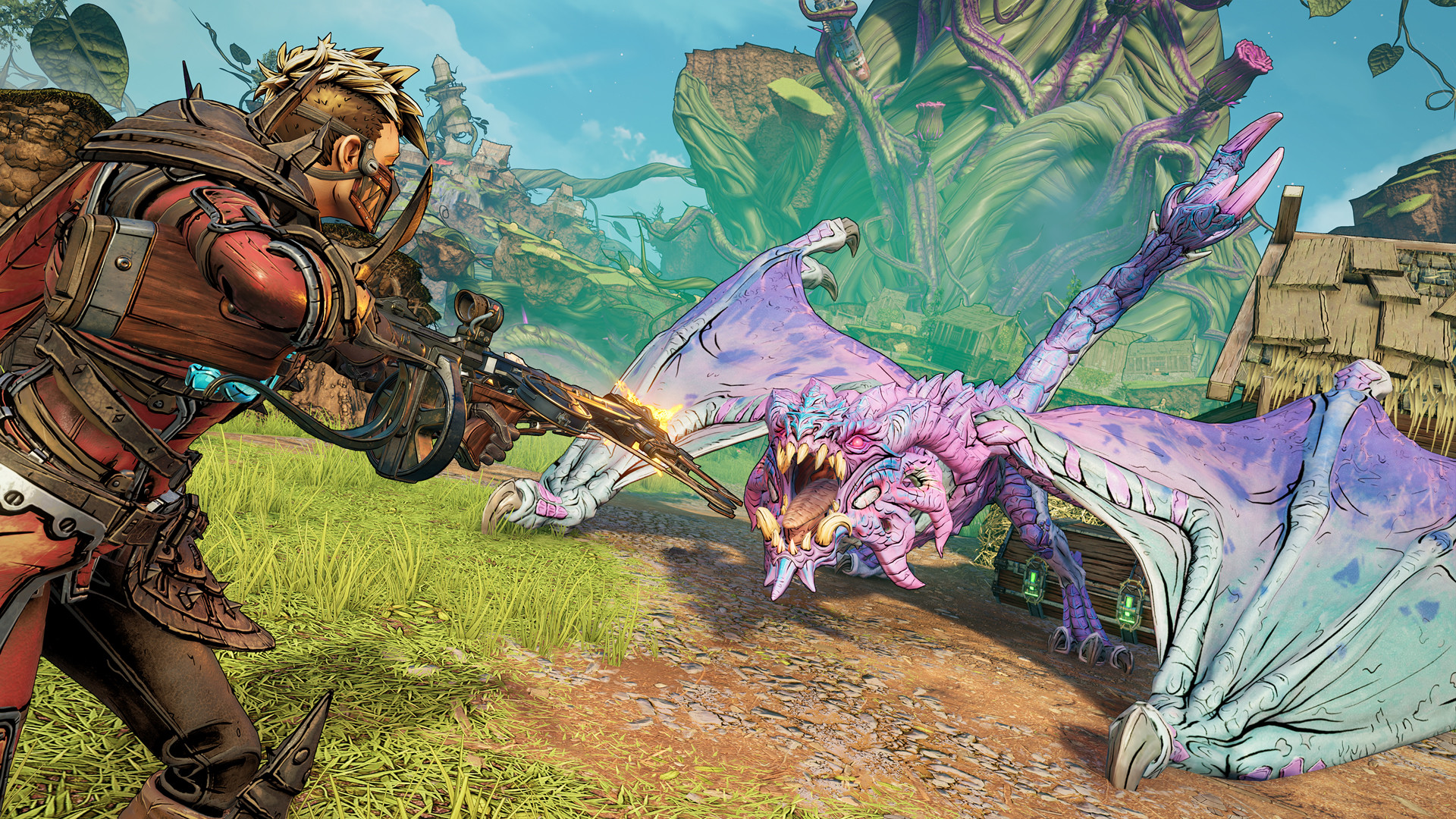 Developers Ruckus Games has received $5.5 million in funding. Per a new report from GamesBeat, the fledgling studio will direct that money towards the development of its first game.

Ruckus was founded in 2021 by former employees at Borderlands developer Gearbox Software and League of Legends maker Riot Games. Its CEO Paul Sage said that the studio was formed with the intention of adopting methods from indie developers to take into the mainstream, such as putting a healthy work/life balance first and giving every employee a say.

Ruckus' funding round was led by Transcend Fund, with additional participation from Bitkraft Ventures and 1Up Ventures. Transcend focuses on partnering with established game industry professionals and provided seed funding to new studio Gardens earlier this year.

The debut title from Ruckus will be cross-platform, with a focus on procedural content and cooperative play. However, Sage quickly said that it wouldn't be a blockchain title, as no one on the team has any experience making such a game.

While Ruckus Games has been around since 2021, its mission statement is one that's been repeated by many newly formed studios throughout the year, from Something Wicked Games to Sprocket Games.