Comparison Guide to Help You Decide 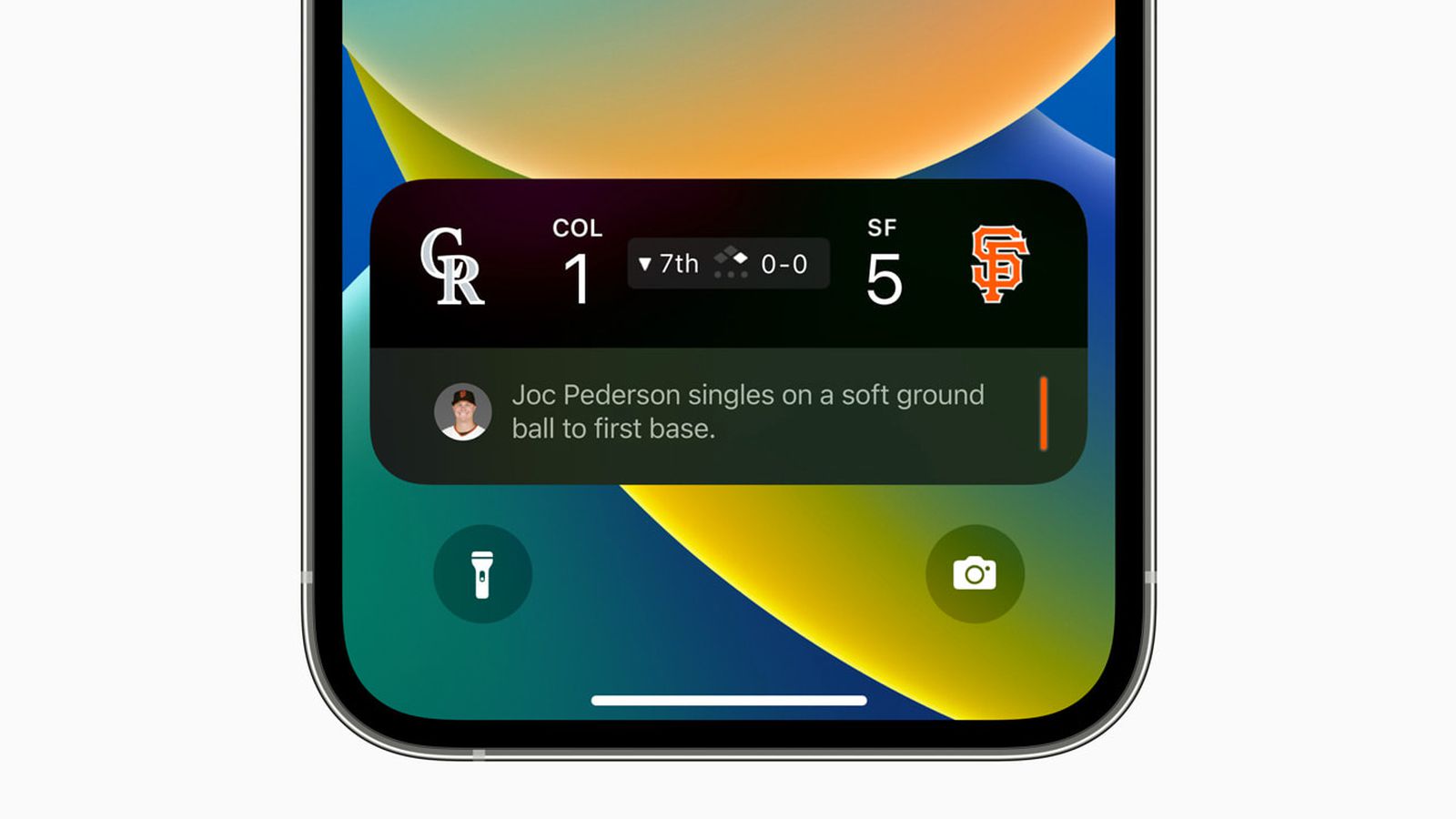 Apple recently announced that iOS 16.1 will enable a new Live Activities feature that allows iPhone users to stay on top of things that are happening in real time, such as a sports game or a food delivery order, right from the Lock Screen.

In the first iOS 16.1 beta made available to developers and public testers this week, Apple is testing Live Activities integration with sports games via the TV app.

In the TV app, tapping on the Follow button for a sports game results in a Live Activity appearing on the Lock Screen for the game, complete with a live-updating scoreboard and play-by-play action, such as a baseball player striking out on a fastball.

As shown in the screenshots below, provided to us by reader Alec Cohena brief summary of the game is also shown above the time, next to the date. 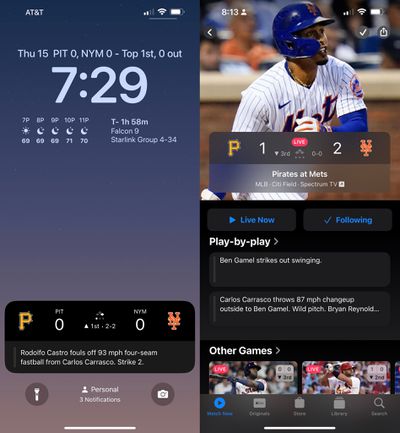 Live Activities also supports timers set in the Clock app, while third-party apps can support the feature too. Once the iOS 16.1 Release Candidate is available, Apple says developers will be able to submit apps with Live Activities to the App Store.

iPhone 14 Pro models launch this Friday in the U.S. and are already starting to arrive to customers in countries such as Australia and New Zealand.