Is Manchester United vs Sheriff on TV tonight? Kick-off time, channel and how to watch Europa League fixture 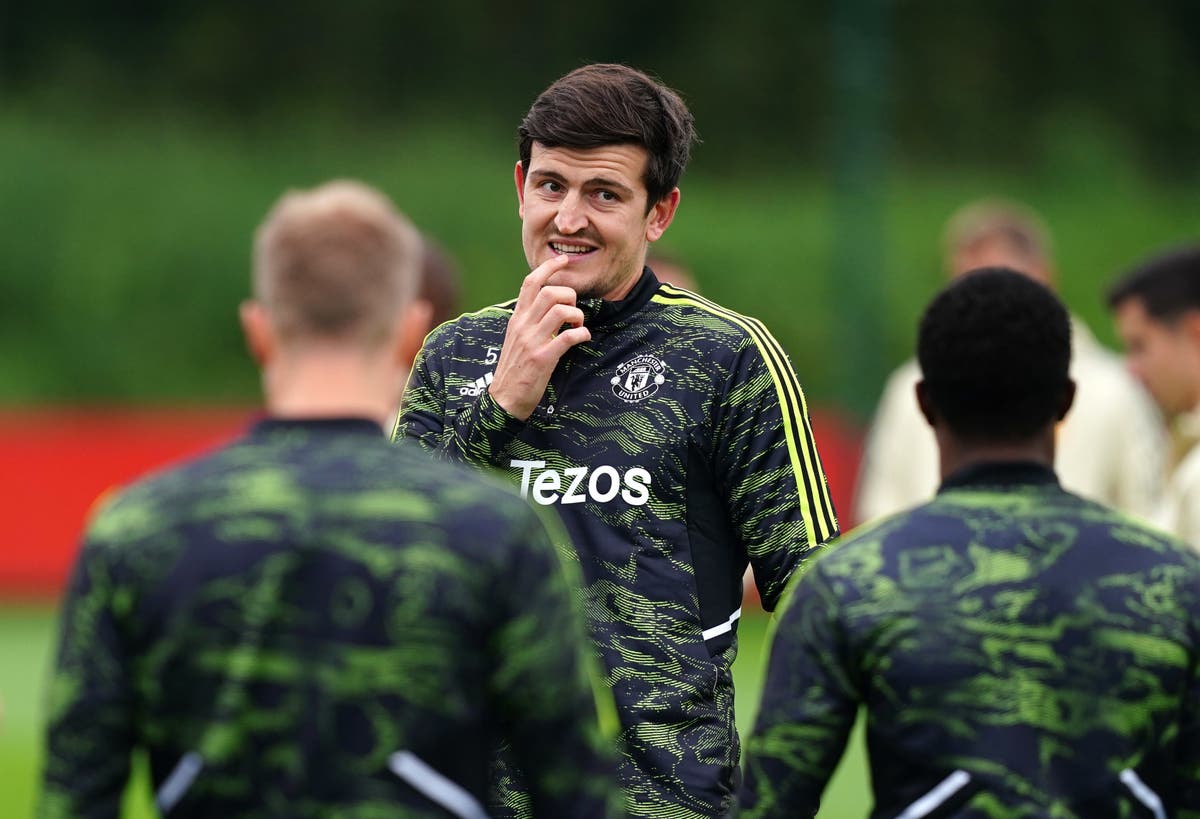 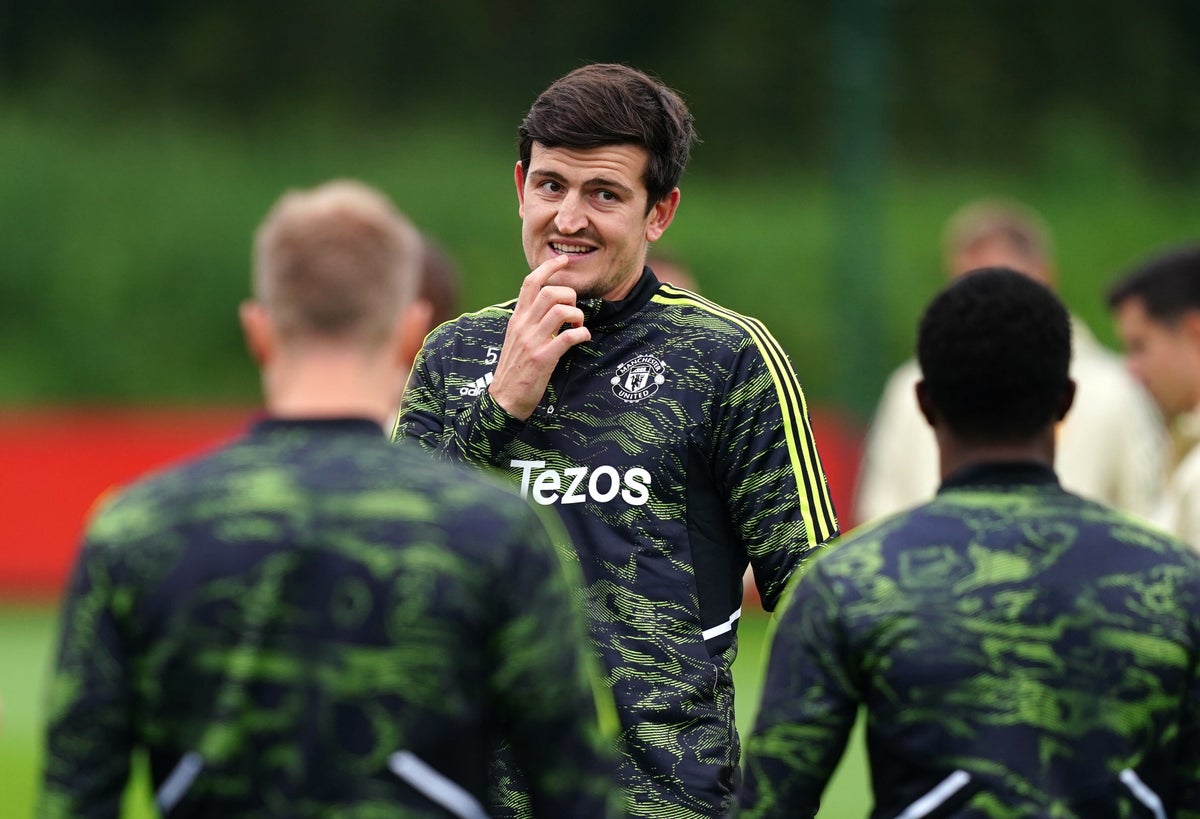 Manchester United travel to Moldova looking to pick up their first points of the Europa League campaign after being stunned by Real Sociedad last week.

Erik ten Hag will look to field a strong side, knowing this weekend’s match against Leeds has been postponed and then there will be an international break.

Marcus Rashford’s absence could lead to a revamped front line, including Cristiano Ronaldo.

While Sheriff Tiraspol will hope to pile on the misery in Europe and move six points clear of the Premier League giants after beating Omonia in Game Week 1.

Here’s everything you need to know about the match at the Zimbru Stadium in Chisinau.

When is Sheriff Tiraspol vs Manchester United?

The match will kick off at 17:45 BST on Thursday 15 September at the Zimbru Stadium, Chisinau, Moldova.

It will be shown live on BT Sport 2, with coverage starting from 5:15pm. BT Sport customers can also stream the match live on the BT Sport app and website.

United will go with a strong side here after missing last weekend’s Premier League match and now set to miss this weekend’s, so Erik ten Hag will want to see continued momentum with his strongest side possible. With that in mind, we’ll lean towards a 3-1 away win.