Kelly Clarkson Sings ‘But Less Before’ for ‘Kellyoke’ Cover – Billboard 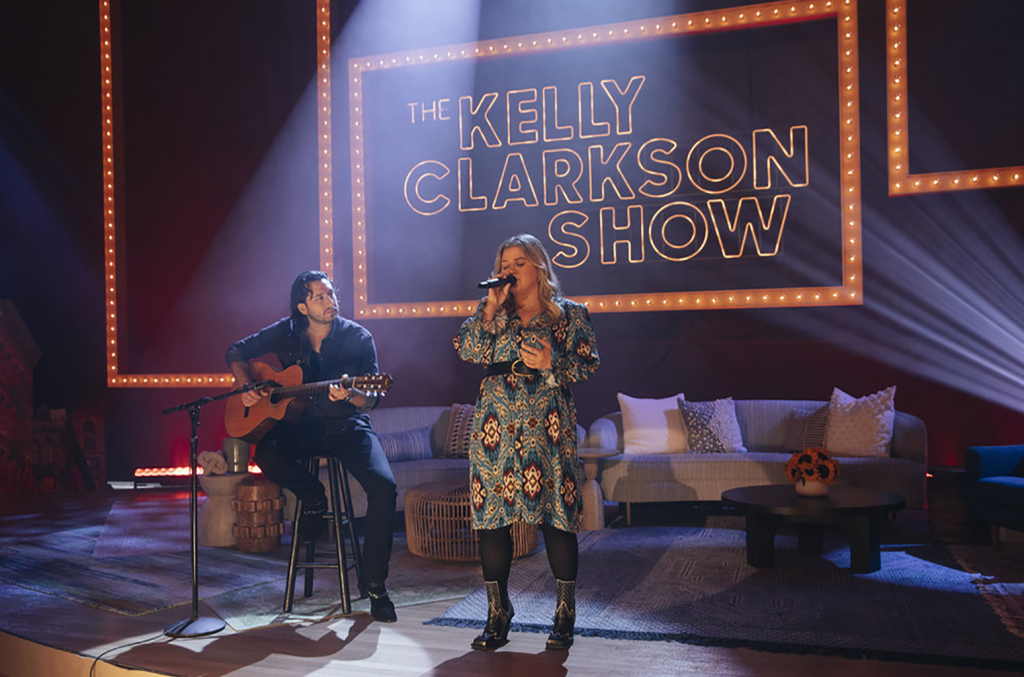 During the Kellyoke segment on her daytime talk show, Kelly Clarkson often proves the vocal heights and emotional depths she’s capable of reaching with her incredible instrument. And she proved yet another new musical skill on Thursday’s (Sept. 15) episode of The Kelly Clarkson Showsinging her first-ever Kellyoke cover entirely in Spanish.

To celebrate the start of Hispanic Heritage Month, the American Idol alum tackled Silvana Estrada's “Mas o Menos Antes,” from the 25-year-old Mexican singer/songwriter's most recent album witheredreleased in January. Clarkson was accompanied by just an acoustic guitar, played by Jaco Caraco, for the stirring rendition.

Last year, Clarkson told Luis Fonsi when he helped her out as an adviser on The Voice that he had “the one song in history I’m afraid to cover: ‘Despacito.'”

“I have practiced so hard, because I love singing in Spanish as well, or just in different languages,” Clarkson told Fonsi. “And it’s, like, the biggest song of all time. You’re kind of like, ‘You know what? I’m gonna leave that alone,’” she laughed.

It looks like she practiced her Spanish singing enough to face that fear, so maybe a “Despacito” Kellyoke cover will be next.

Estrada was Billboard‘s Latin Artist on the Rise back in January, when she told us just how important making withered was to her. “Releasing this really special album is, to-date, my biggest accomplishment,” Estrada said.

Watch Clarkson sing “Mas o Menos Antes” – which translates to “More or Less Before” – below: