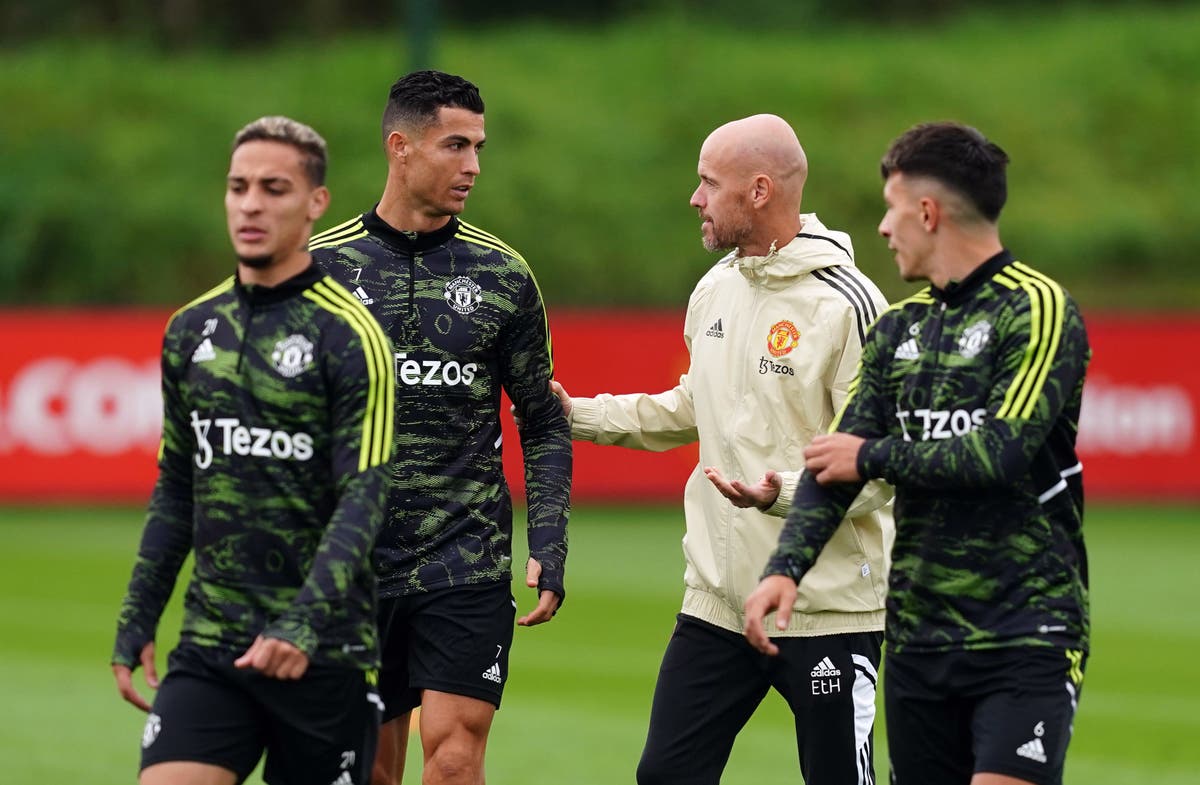 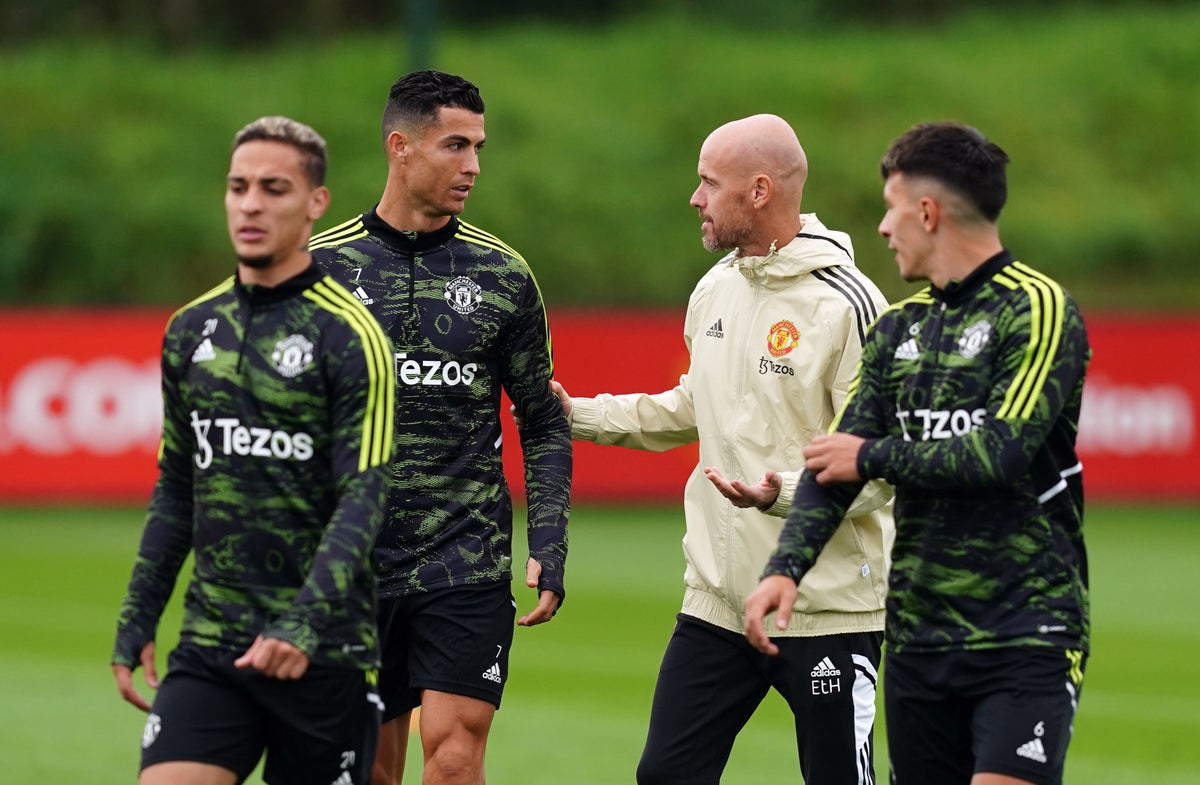 Manchester United travel to Sheriff Tiraspol tonight in pursuit of their first points of the Europa League group stage.

With Real Sociedad picking up the win at Old Trafford, United cannot afford to drop many more points if they hope to ease through Group E and lighten the load of their schedule.

With Leeds this weekend already postponed, it provides a last opportunity for Erik ten Hag to pick up more momentum before returning on 2 October against Manchester City.

It also provides another opportunity for Cristiano Ronaldo to prove he can adjust to the Dutch tactician.

Here’s everything you need to know about the match at the Zimbru Stadium in Chisinau.

When is Sheriff Tiraspol vs Manchester United?

The match will kick off at 17:45 BST on Thursday 15 September at the Zimbru Stadium, Chisinau, Moldova.

It will be shown live on BT Sport 2, with coverage starting from 5:15pm. BT Sport customers can also stream the match live on the BT Sport app and website.

United will go with a strong side here after missing last weekend’s Premier League match and now set to miss this weekend’s, so Erik ten Hag will want to see continued momentum with his strongest side possible. With that in mind, we’ll lean towards a 3-1 away win.