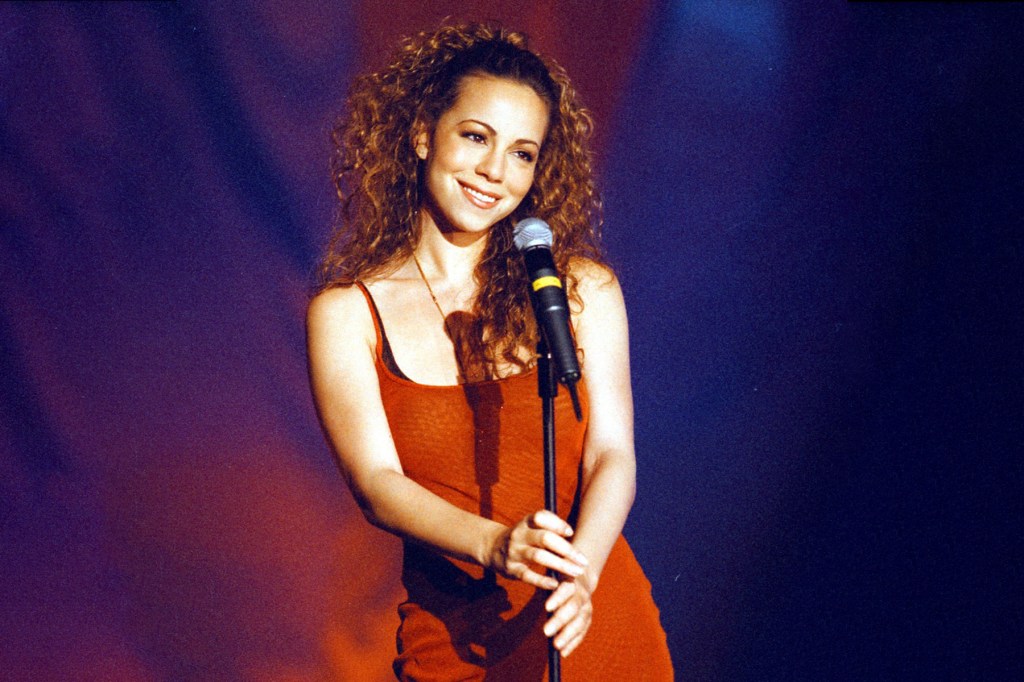 “To have the strength to break away from that wasn’t easy,” says Mariah Carey, reflecting on the end of her marriage to Tommy Mottola, as chronicled on her 1997 masterpiece Butterfly. “So I put it all into the music.”

Carey gave one of her most honest, open, and funny interviews ever for the new episode of Swave Digest Music Now, which is culled from more than two hours of conversation over two separate sessions. The subject at hand is the 25th anniversary of Butterflywhich has prompted a brand-new reissue packed with extras, including eight bonus tracks. The conversation went deep into the making of the album, but also touched on many, many other subjects, including in-progress new music, Lee Daniels’ planned scripted-series version of Carey’s excellent memoir The Meaning of Mariah Careyand much more.

To hear the entire epic episode, listen on Apple Podcasts or Spotify, or press play above. Here’s a taste of just a few of the highlights:

Carey reveals the real origin of the “Butterfly” chorus: “If you should return to me/We truly were meant to be/So spread your wings and fly.” “If you listen to the lyrics of the song ‘Butterfly,'” she says, “that’s what I was kind of always hoping that Tommy would say to me. As if, you know, ‘Here’s all you have to do, and it’ll all be good.’ But really it was too late for that.” 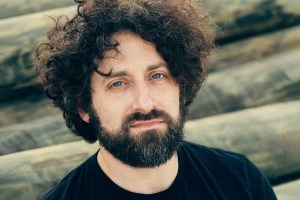 Carey is still irked that the ahead-of-its-time track “Breakdown,” featuring members of Bone Thugs-N-Harmony, wasn’t promoted more heavily as a single from the label. “People did not believe in it, or believe in me in that genre and that moment,” says Carey, who talks at length in the podcast about her label’s ludicrous fears that her music was becoming “too urban.” “By people, I mean the corporate morgue, the entities that run things. I mean, ‘Tha Crossroads’ was such a big record!”

She’s spent a lot of time thinking about how to cast an actress to play her in Lee Daniels’ planned scripted series about her life — but she wants to do the singing herself. “Well, that’s a thing,” Carey says. “It is a thing! I really care more about the acting than the person being a singer. It really does matter that the actress nails that part. I’ve done my vocals, and I can redo any of my vocals at this point. It’s gonna be an interesting task also because the person being ambiguous, looking and being of mixed race, is gonna be important to me.”

Carey spent the pandemic recording all sorts of music in her Butterfly Lounge studio, from a new remake of “We Belong Together” to what sounds like more than one potential new album — and she may also release a documentary of the sessions. “It’s about three or four different things. One is a project that I’m almost finished with that I was doing some background vocal tweaks on. One is [new] songs that could be for the scripted series or a documentary. And then there’s a themed album. It’s something that people have been asking me to do for years, but it’s not done in the traditional sense. It’s not done yet, but I’m really excited about it. I’m working [on that album] with some very eclectic, newer artists, as well as some legendary folks.”

After some vocal rest during the pandemic, she’s pleased with the current state of her voice. “Traveling and getting hoarse and doing this and doing that did damage my voice for a minute,” she says. “But having that moment to kind of get it back to a place where I felt really good about it was its own gift. I mean, none of us were thrilled to be dealing with Covid, but that did give me a chance to get back into the studio and just strictly focus on music.”

She’s found the buried version of her secret, lost alt-rock album, Someone’s Ugly Daughterwith her own lead vocals intact. (The album was first released under the band name Chick in 1995 with her friend Clarissa Dane mostly handling the leads.) Carey is planning to put those versions out — and she is also planning something mysterious related to the project with “another artist.”