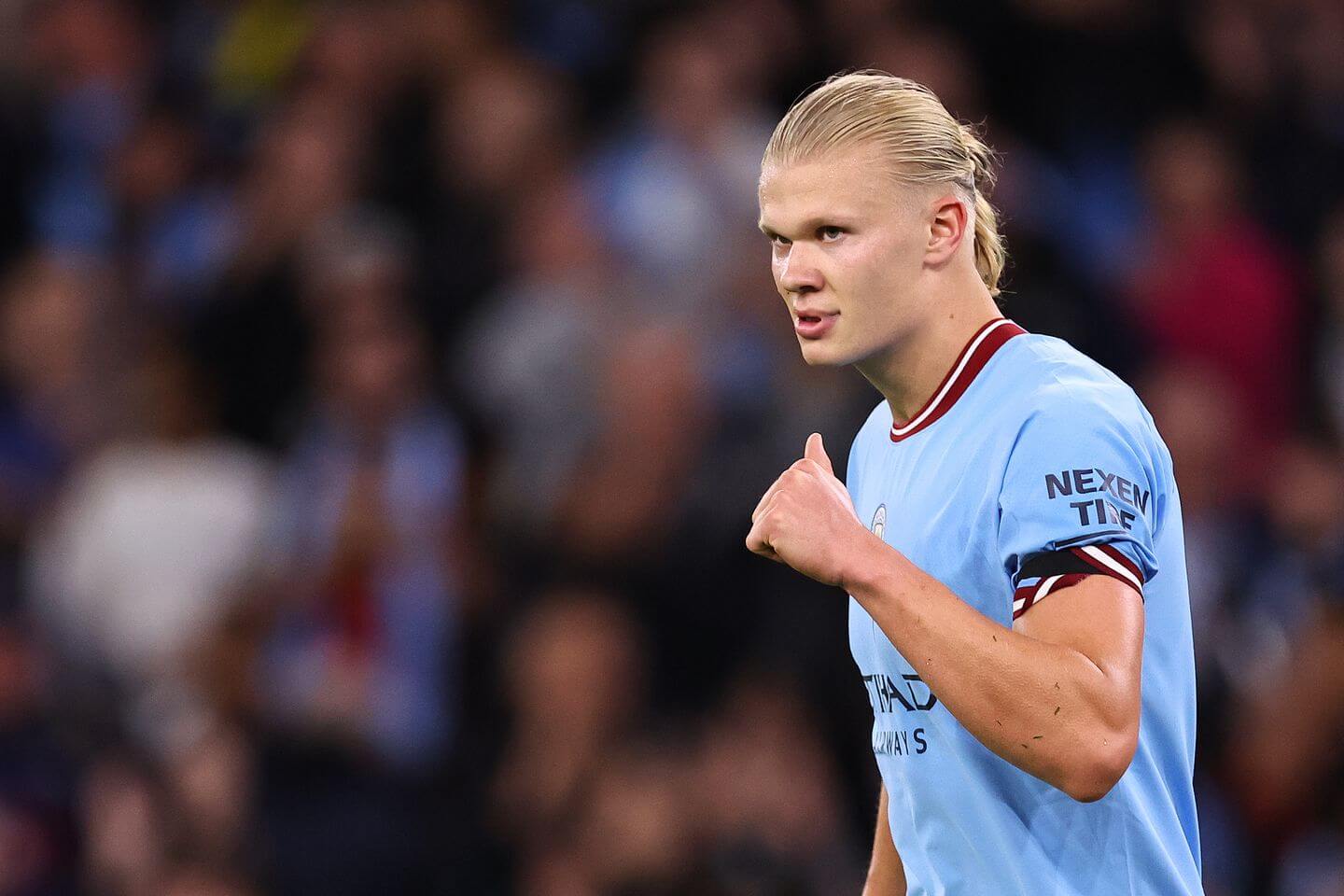 A group led by Bill Foley, the majority owner of the National Hockey League’s Vegas Golden Knights, is in exclusive talks to buy AFC Bournemouth.

Russian-born businessman Max Demin has been trying to sell the club, off and on, for almost four years but redoubled those efforts when Bournemouth returned to the Premier League in May.

Montminy & Co, a boutique investment bank based in Santa Monica, was appointed earlier this year to market the club, with a view to attracting offers from American investors. It is understood that several groups have looked at Bournemouth in recent months but none has progressed as far Foley’s.