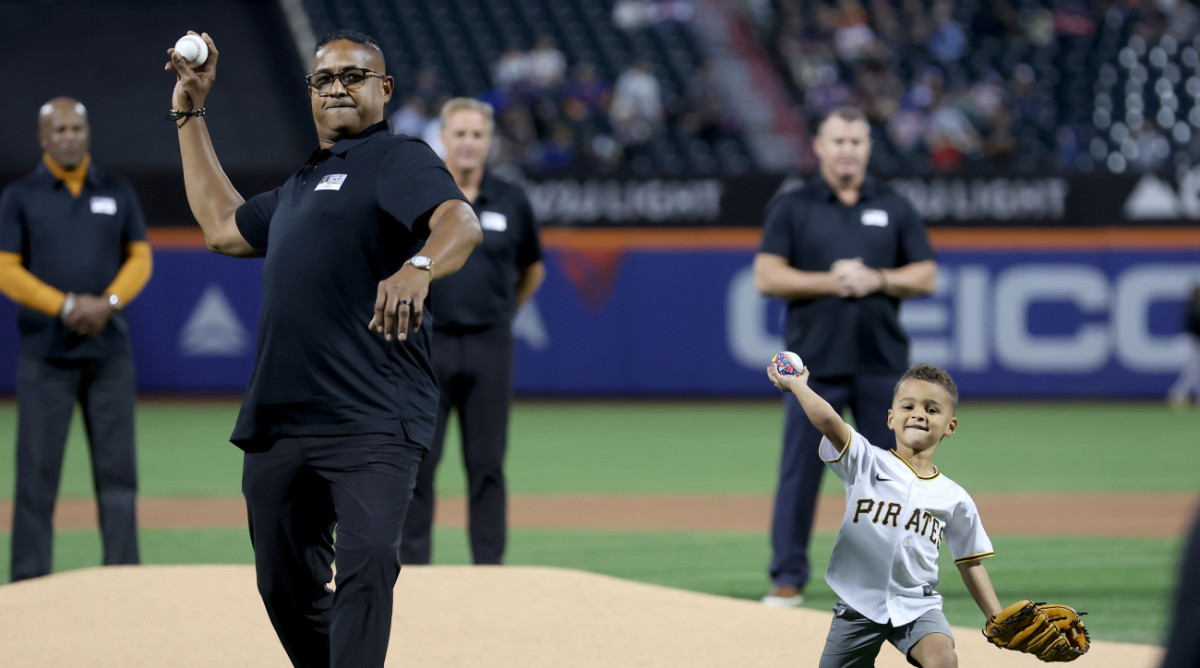 MLB hosted “Roberto Clemente Day” on Thursday, Sept. 15 to honor the former Pirates star after he died in a plane crash 50 years ago. Additionally, the celebration for the Puerto Rican comes during Hispanic Heritage Month.

This year marks the 21st “Roberto Clemente Day” being held across baseball. The two-time World Series champion sported No. 21 on his jersey, so players across Major League Baseball wore his number on Thursday night.

The duo both succeeded in throwing their pitches to the catchers, causing the crowd to cheer.

Other teams across MLB honored Clemente. The Rays made MLB history by having an All-Latino lineup for the first time.

Clemente spent all of his 18 seasons with the Pirates from 1955–72. He died on Dec. 31, 1972 as he was flying to Nicaragua to bring emergency supplies after the country suffered a massive earthquake.

Thompson-Robinson leads UCLA past No. 15 Washington, 40-32