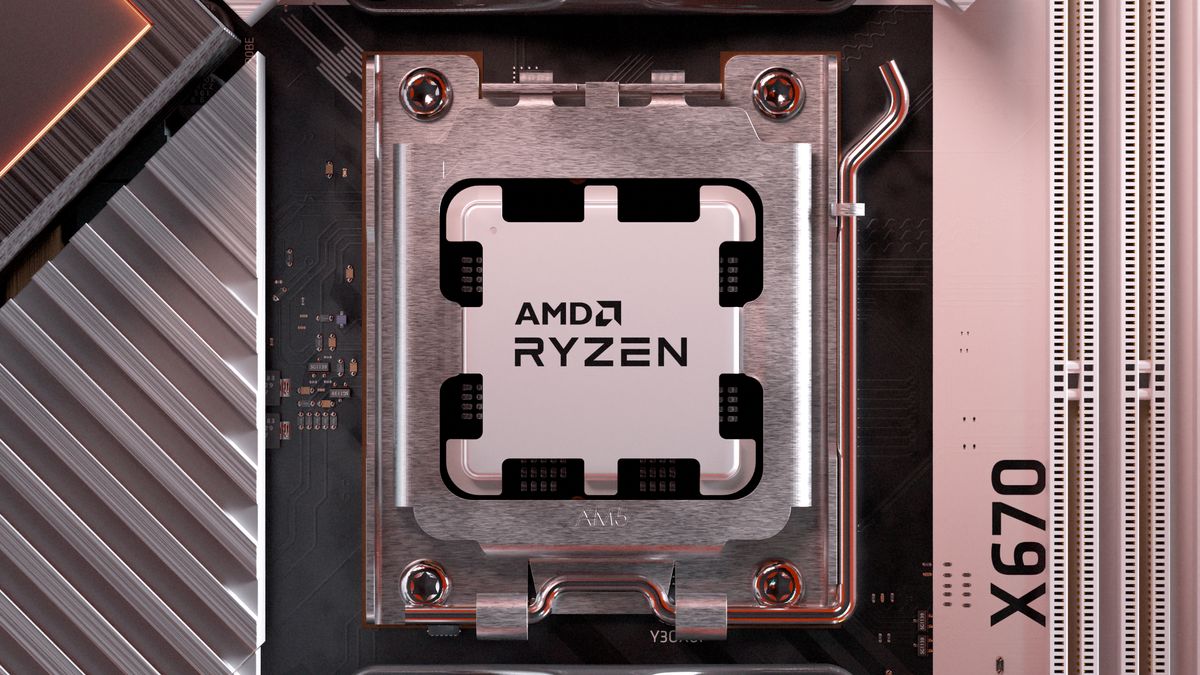 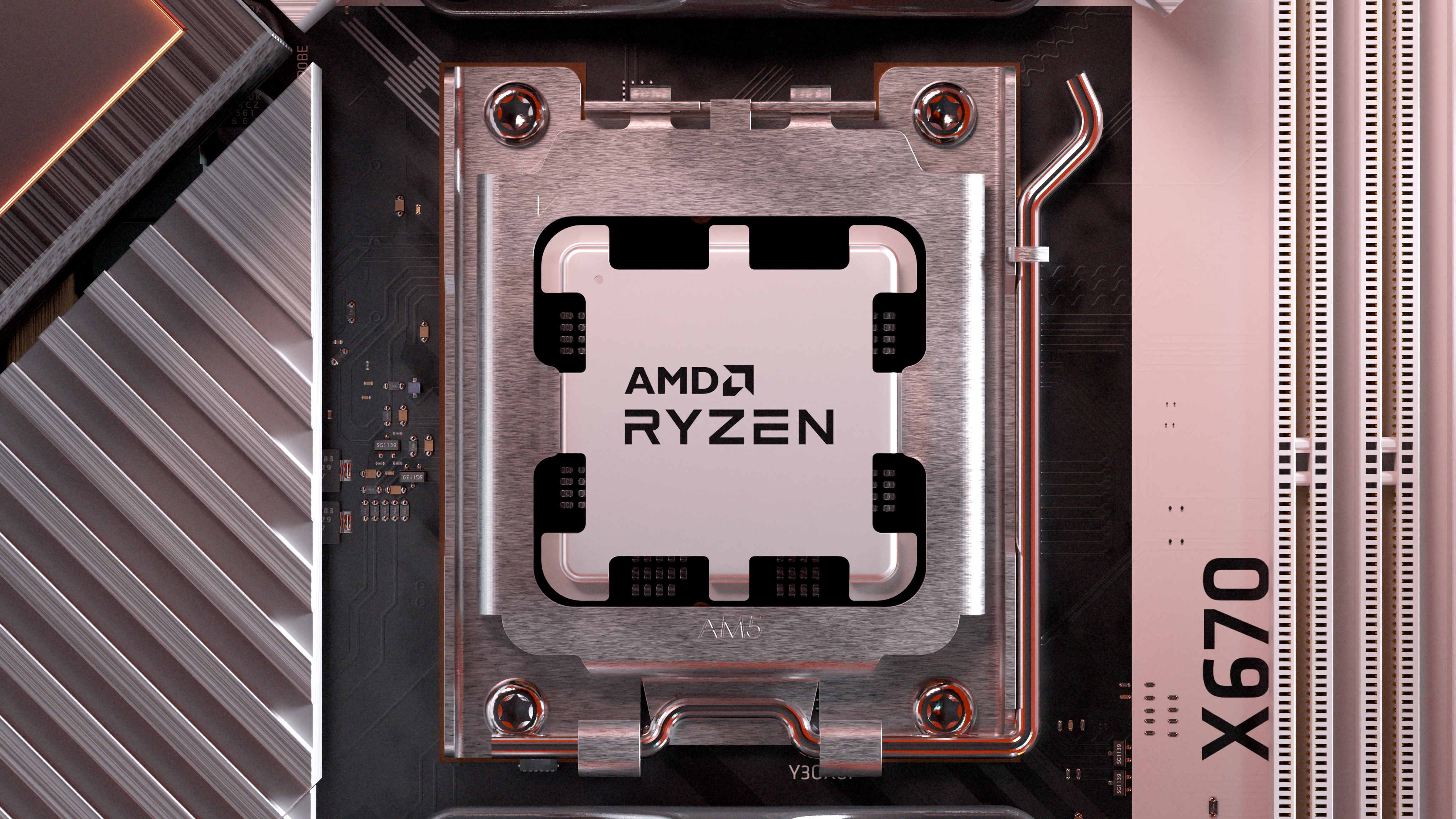 According to a new Geekbench 5 score, shared by @BenchLeaks on Twitter, the Ryzen 9 7900X garners a 30% lead over its predecessor, the Ryzen 9 5900X, in Geekbench 5 multi-core and single-core tests. It is enough to potentially land the all-new 7900X a spot in our best CPUs tier list once it arrives in our labs.

We do not see the 45% gains here, but that is expected. CPU performance can change drastically depending on the workflow, so Geekbench 5 alone isn't enough to judge CPU performance. At the very least, we see the same 30% gains in the single-threaded test of Geekbench.

Most of Geekbench 5's gains can be attributed directly to the 13% IPC gain coming from the Zen 4 architecture and the 800MHz jump in boost frequency from 4.8GHz to 5.6GHz. But another speed improvement coming from Ryzen 7000 is the addition of AVX-512, which Geekbench 5 will use in its AES-XTS cryptography benchmark.

This also means that the Ryzen 9 7900X's performance upgrades are attributed to better per-core performance since both the 7900X and 5900X share the same 12-core count.

Overall, we cannot use Geekbench 5 solely as a benchmark to judge CPU performance. However, it does give us a clue into the Ryzen 9 7900X's performance outside of AMD's official numbers. We can expect average performance gains to be around the 30% ballpark but expect performance to be far different in niche scenarios that can take advantage of Zen 4's new architectural properties.

Nvidia RTX 3060 Begins its Reign as the Most Popular GPU