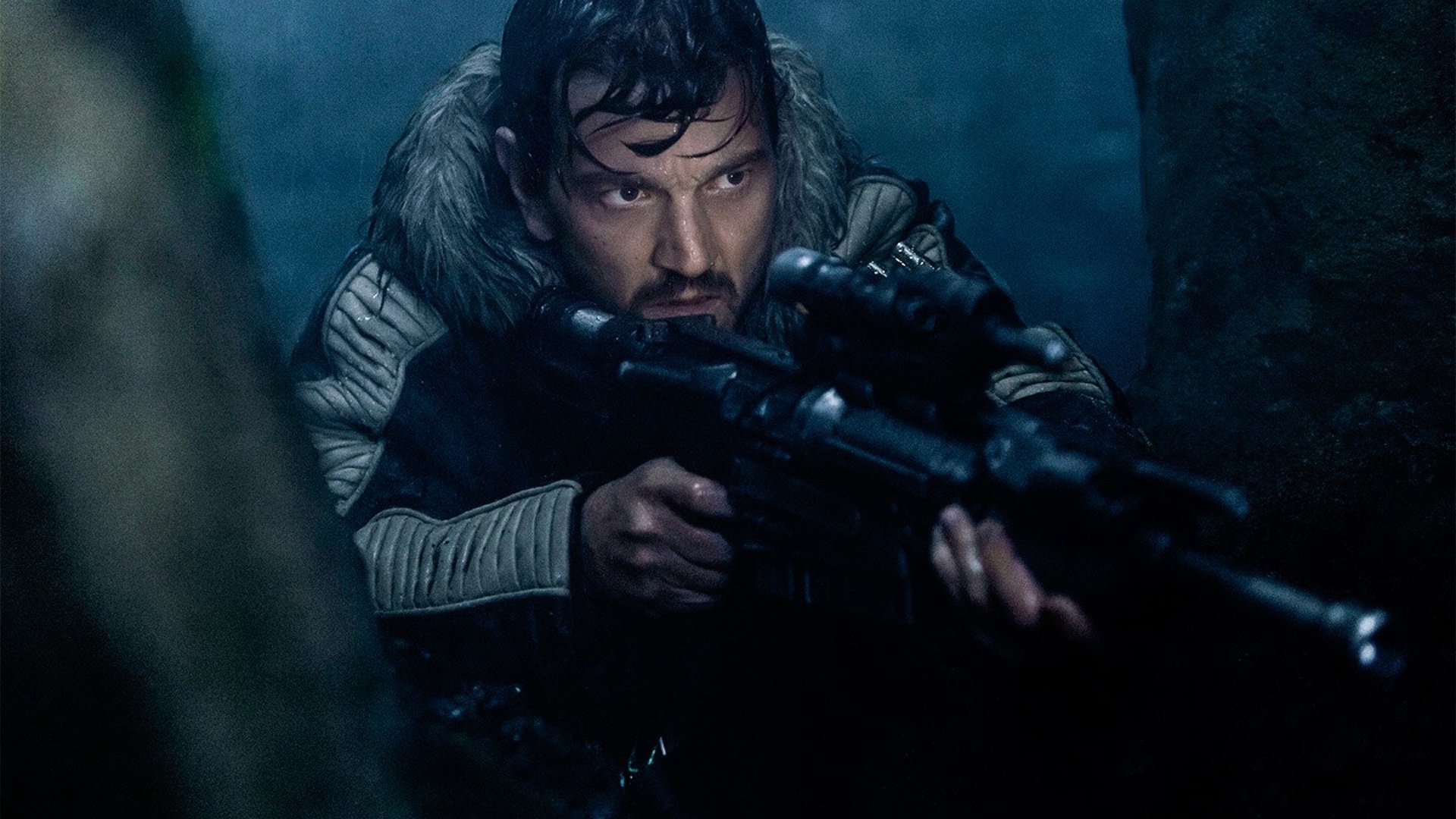 While it would be an overstatement to claim that the franchise is in trouble, few would argue that Star Wars is currently at its height. The excitement generated by the first season of The Mandalorian gave way to a mixed response to the lore-heavy second season and to the relatively unpopular The Book of Boba Fett. On the cinematic side of things, both the controversial The Last Jedi and the disappointing The Rise of Skywalker did well at the box office, but no new film is in production yet (and announced projects like Rogue Squadron have been shelved). Animated series such as The Bad Batch certainly continue to do well, and fans largely seemed to enjoy the live-action Obi-Wan Kenobi.

For many, the problem boils down to a matter of focus. Should Star Wars follow the path set by the nine main films and continue to be about the Skywalker family? Or should the franchise branch out and tell stories in a space-traveling world dealing with a galactic empire? Those who believe the latter will get some evidence to back up their point, as early reactions to Andor celebrate the show for its change in direction.

A spin-off of the prequel movie Rogue One, Andor follows Diego Luna as Cassian Andor, a morally dubious member of the rebellion in the time between Revenge of the Sith and A New Hope. On press tours supporting the show, Luna and other stars have promised that showrunner Tony Gilroy has crafted a uniquely grounded Star Wars story, one that reflects the politics of our time. And if early reactions to the show are any indication, Gilroy has succeeded marvelously. Critics and fans call the show “different from the rest of modern Star Wars, for better & worse,” featuring a “very, very different kind of Star Wars protagonist.”