The wave in ‘The Lord of the Rings: The Rings of Power’ has an even deeper connection to Tolkien 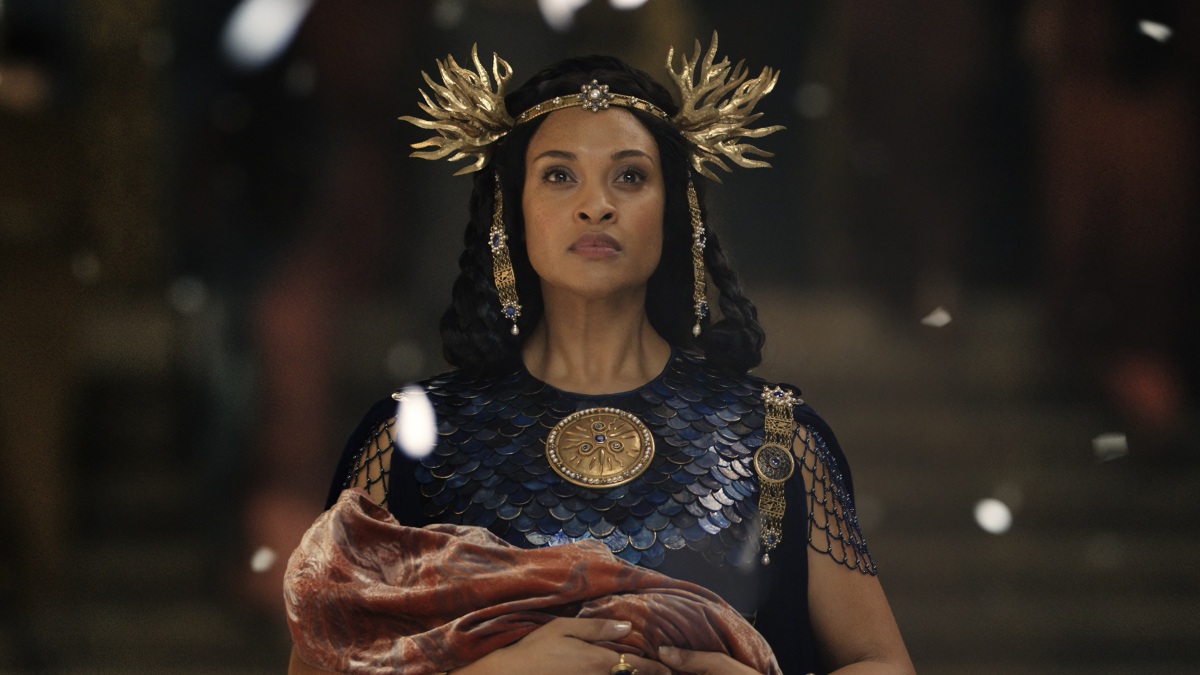 The Lord of the Rings: The Rings of Power‘s fourth episode opens with a terrifying and deeply important vision. Númenor's Queen-Regent Míriel (Cynthia Addai-Robinson) dreams that a great wave crashes over Númenor and destroys everything in its path.

As the episode — aptly titled “The Great Wave” — reveals, this was no run-of-the-mill nightmare. This was a vision of Númenor's future, passed down to Míriel and her father along with a palantír, one of the seven seeing stones. While Galadriel (Morfydd Clark) reminds Míriel that the palantíri's visions do not always come to pass, Míriel is adamant that this wave is coming. Not only that, but she thinks that Galadriel's arrival signifies the beginning of Númenor's downfall.

What's what in Middle-earth: A guide to the people and places of ‘The Rings of Power'

While much of the Númenor plotline, including Galadriel's involvement, diverges from Tolkien's works, this dream of the great wave plays a key role in Tolkien's legendarium. Not only does it appear in some capacity in The Lord of the Ringsbut it was also a dream that Tolkien had himself — one that would prove key to shaping his world. 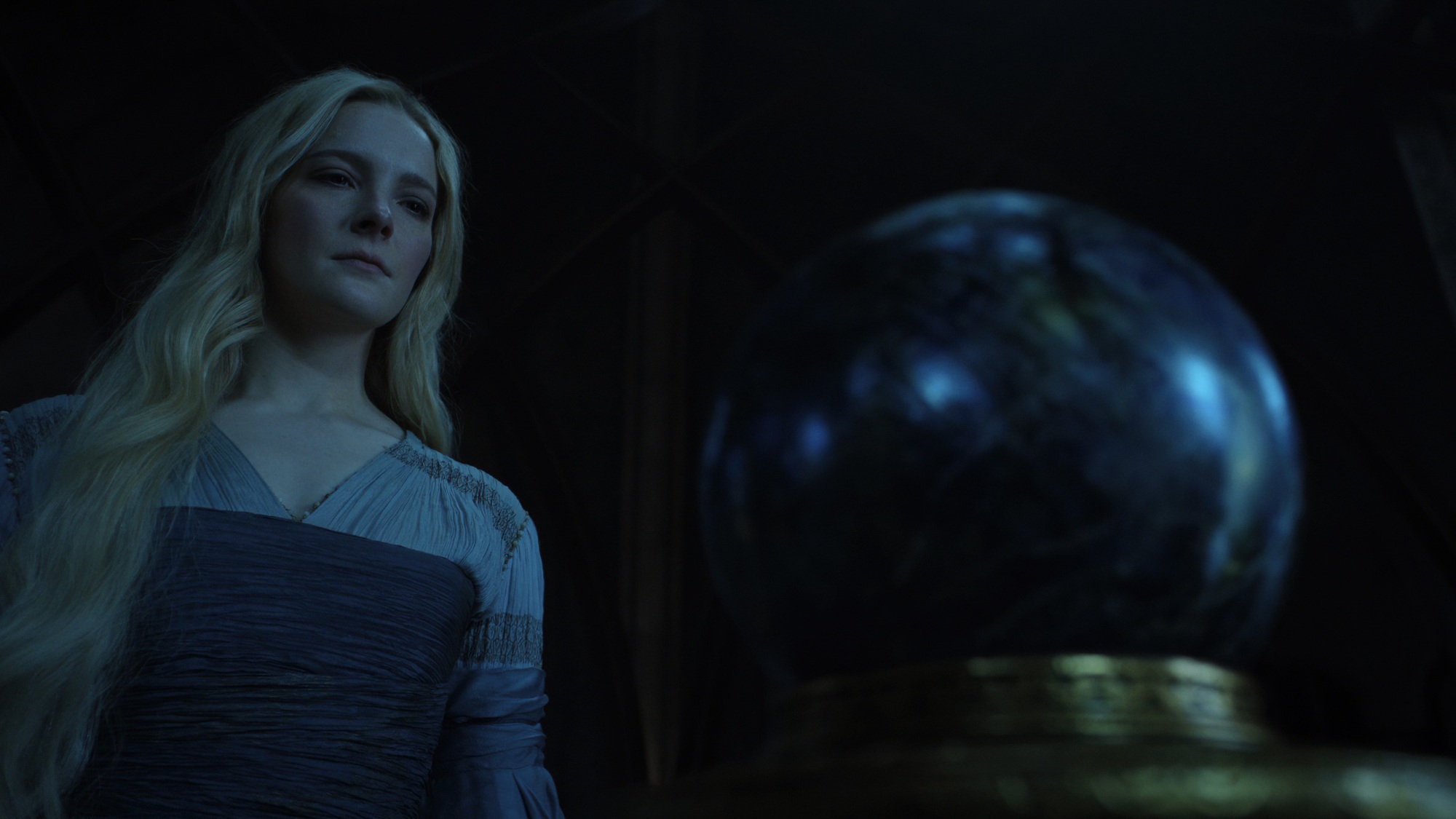 Galadriel receives a vision of the wave.
Credit: Courtesy of Prime Video

The imagery of the wave sweeping over Númenor appears a few times throughout Tolkien's work, starting with the Akallabêth section of The Silmarillion. This portion of The Silmarillion details the fall of the kingdom of Númenor, which sinks beneath the waves once Sauron's influence on the people of the island grows too strong. One of the final images of this downfall is that of a “mounting wave.” Much later in the Middle-earth timeline, in The Return of the KingFaramir tells Éowyn that he sometimes gets dreams of the wave crashing over Númenor as well.

In the books, Míriel has no premonitions of the wave in The Silmarillionbut she also plays a much smaller part in Akallabêth than she does in The Rings of Power. The decision to include it so early in the show's run helps build anticipation for Númenor's fate — something which has never been adapted to the screen before. However, the choice to have the wave first appear in a nightmare is also an excellent nod to Tolkien.

3 ways ‘The Lord of the Rings: The Rings of Power' is different from J.R.R. Tolkien's books

Tolkien's wave nightmare — and how it led to Númenor 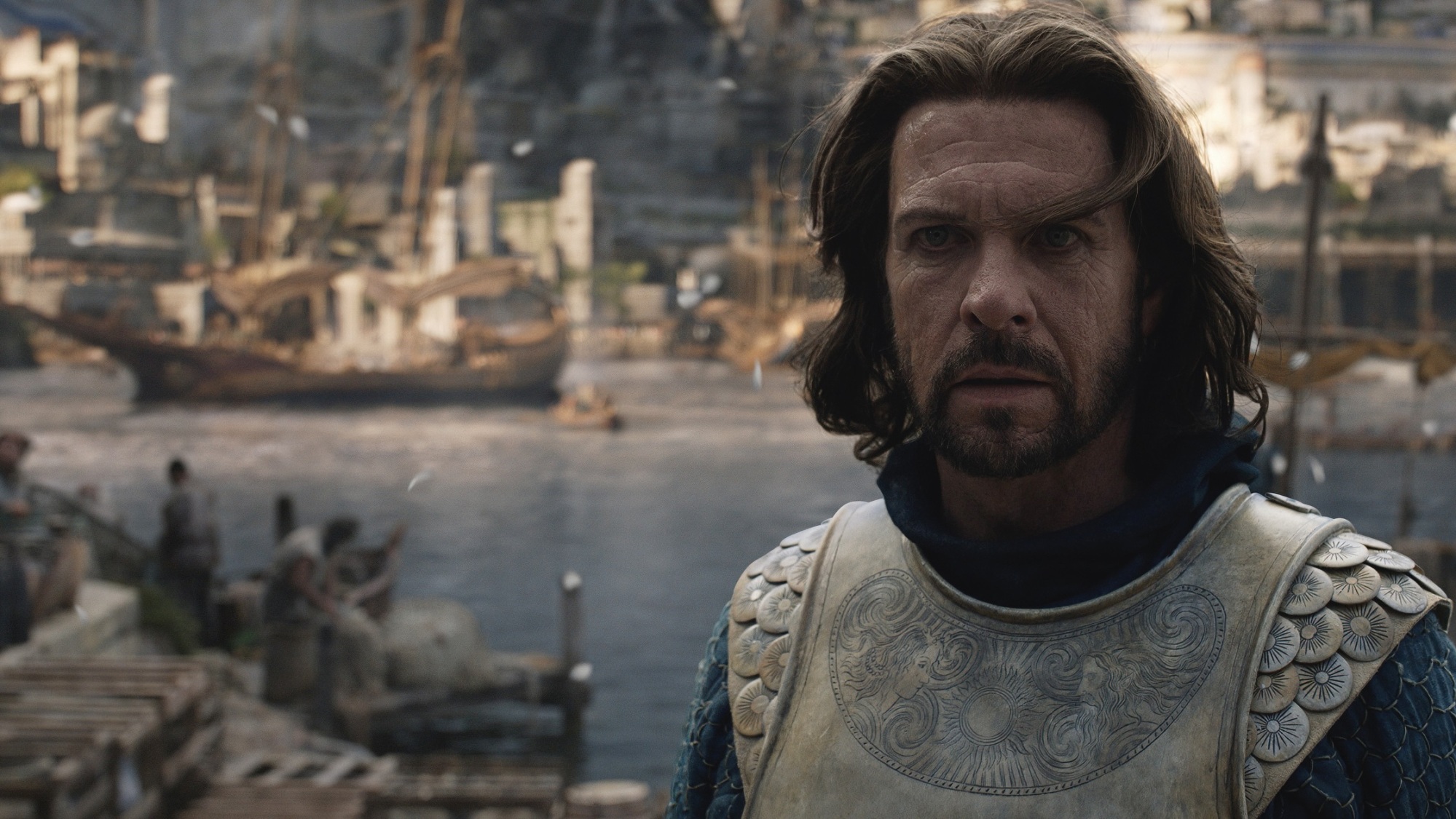 How is Elendil connected to a dream?
Credit: Courtesy of Prime Video

Faramir and Míriel are not the first people with a Middle-earth connection to have this nightmare: That would be Tolkien himself. In many of Tolkien's letters to readers he mentioned this dream, which he had been having all his life:

In sleep I had the dreadful dream of the ineluctable Wave, either coming out of the quiet sea, or coming in towering over the green inlands. It still occurs occasionally, though now exorcized by writing about it. It always ends by surrender, and I awake gasping out of deep water. — Letter 257

For when Faramir speaks of his private vision of the Great Wave, he speaks for me. That vision and dream has been ever with me… — Letter 180

Tolkien referred to that dream as his “Atlantis-haunting,” and he eventually turned it into the downfall of Númenor. However, it took some time to get there.

The journey started with a challenge. Tolkien and his friend C.S. Lewis decided they would each write deeply imaginative stories: Lewis would write about “space-travel,” while Tolkien would write about “time-travel.” Lewis's first book would become Out of the Silent Planetwhile Tolkien's unfinished story, “The Lost Road,” became the bones for the destruction of Númenor — Tolkien's own Atlantis.

In “The Lost Road,” Tolkien followed father-son pairs whose names all had the same meaning — “Elf-friend” and “Bliss-friend.” The last pairing was that of Elendil (played by Lloyd Owen in The Rings of Power) and his son Amandil, citizens of Númenor at the time of its destruction. Funnily enough, Tolkien's son Michael supposedly “inherited” the Atlantis complex from his father. According to one of Tolkien's letters, neither he nor Michael had discussed the wave dream before, but he later learned that Michael had similar nightmares.

Even though Míriel's vision in The Rings of Power is new to the story of Lord of the Ringsit's still rooted in something essential to Middle-earth: Tolkien's own life. Tolkien's dream was so integral to his writing that the opening to “The Great Wave” is no mere foreshadowing for later seasons of The Rings of Power. It's also a clever tribute to Tolkien's myth-making process.