Players who own football clubs 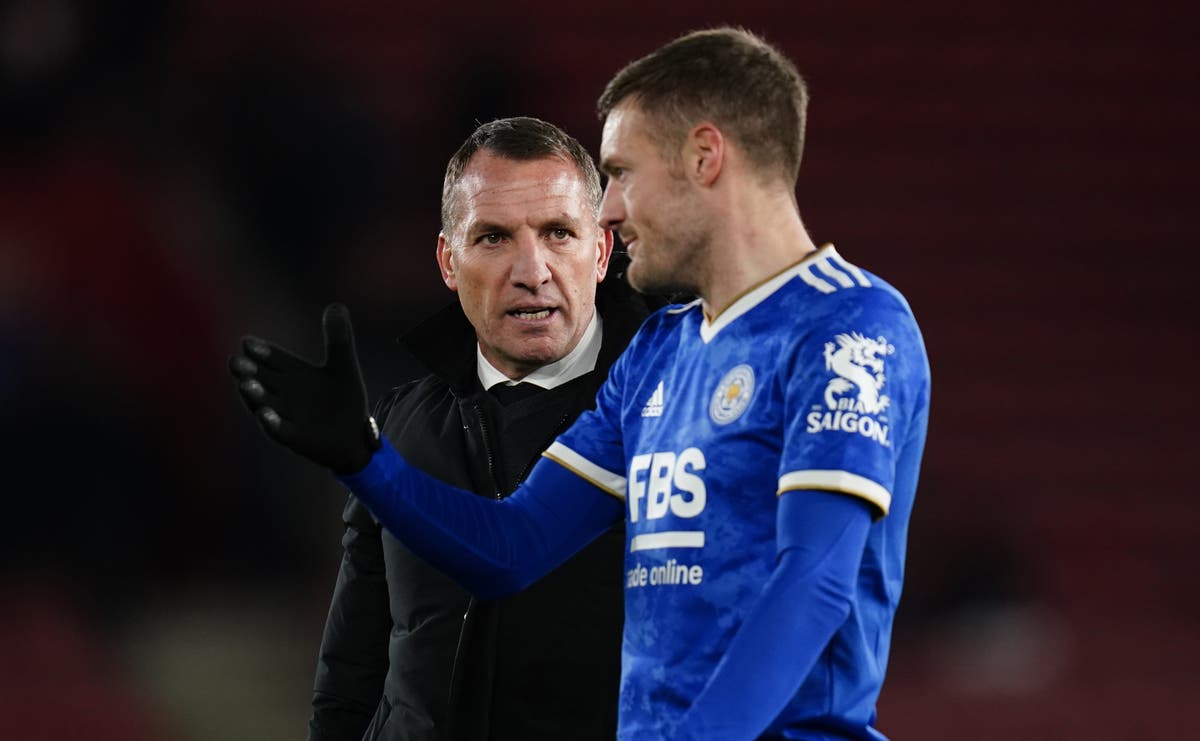 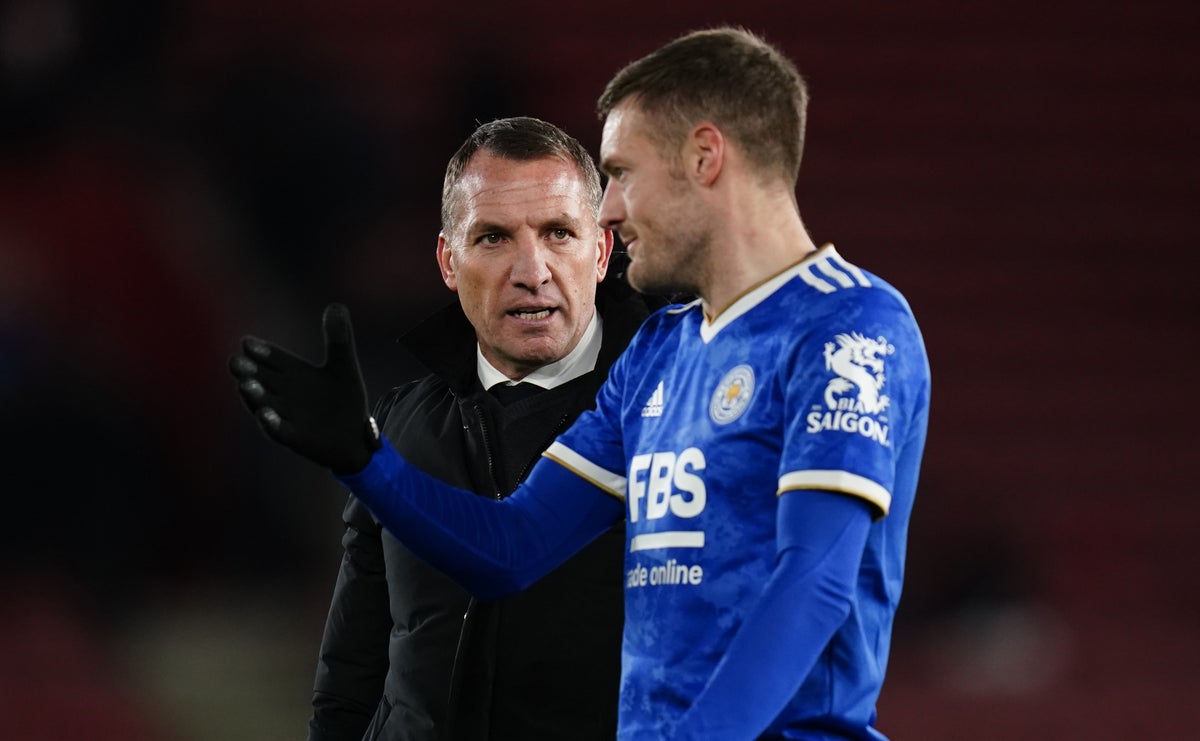 Brendan Rodgers has refused to write off Jamie Vardy but believes the Leicester star must accept his new role.

The former England striker is yet to score this season and has completed 90 minutes just twice with the Foxes winless and bottom of the Premier League.

He was a second-half substitute in the 5-2 defeat at Brighton with boss Rodgers preferring Patson Daka and Kelechi Iheanacho.

But ahead of Saturday’s trip to Tottenham, Vardy, who has 164 goals in 391 games for the Foxes, is still at the forefront of the manager’s mind.

“You can never write Jamie off because he still has that hunger, that drive, and that desire. I don’t think I can expect of him what he was doing five years ago,” he said.

“We just have to maximise what he has and what he can give us. It’s just respecting where he’s at at the time and age of his career. We have a number of players for a purpose.

“The two guys (Daka and Iheanacho) came in and did very well in the last game.

“He also understands where he is at. When I came here in 2019 people were writing him off back then and we’ve had a fantastic few years out of him. He knows he can’t go on forever and everyone knows that.

“We just have to manage him through to get the best possible version of him that we can. He’s clever enough.

“He knows where he is at and does everything he can to look after himself. It’s a challenge for any player, especially goal-scorers and top players, when that time comes in your career when you’re maybe not used quite like you were before.

“It’s never easy. It’s always difficult to accept. However, you’ve got to try to support the team and the collective and then do the very best you can when you’re asked to play.”

Vardy has previously competed with Harry Kane for the Premier League golden boot – winning it when he scored 23 goals in the 2019-20 campaign.

The pair could face each other on Saturday, with England captain Kane having scored 19 goals in 18 games against Leicester.

“Harry’s got a great record against everyone. I know he has against Leicester but he’s a world-class player,” added Rodgers.

“I think the goal he scored last year was from a block at a corner and he got there. One of the goals he scored against us at home he was falling over and still managed to score.”