How Long Does It Take To Beat Elden Ring? 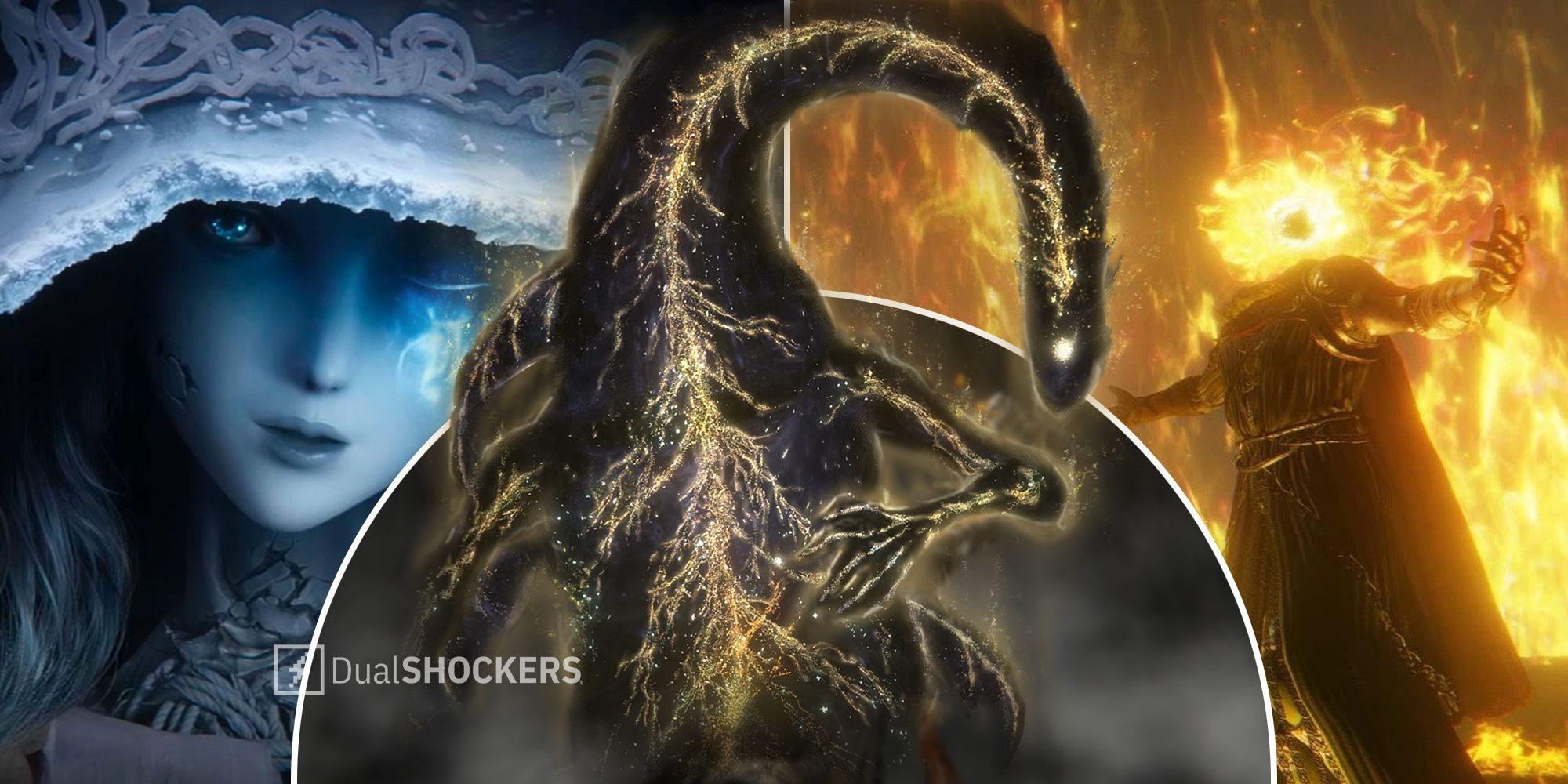 Elden Ring is, put simply, the most titanic iteration of FromSoftware's patented Souls formula to date. Hundreds of boss fights and dozens upon dozens of dreary dungeons populate its continent-spanning open world — plunging into it intent on seeing all it has to offer is an ambitious undertaking, and that’s putting it mildly.

Assuming you’ve been emboldened by the flame of said ambition, you might be wondering just how much of a time-sink you’re gearing up for. Well, worry not, lowly Tarnished, because we’re here to break it down for you, thanks in no small part to the smartly-compiled metrics at HowLongToBeat.

Despite some degree of controversy over initial reports, Elden Ring’s main quest takes an average of roughly 52½ hours to complete. However, keep in mind that your mileage is going to vary depending on which of the six endings you’re going to pursue. Each one has different conditions or prerequisite questlines that will impact your playtime.

But what if you’re operating at a more leisurely pace? For those taking in a few sights, crossing off side quests, or engaging in some PvP-and-chill downtime — and let’s face it, most of us do — you can ballpark somewhere in the neighborhood of 100 hours to beat the game.

Between those polled at HowLongToBeat, the average time for a completionist run of Elden Ring currently sits at approximately 135½ hours. Bear in mind that this includes unlocking the achievements for three different endings, necessitating multiple playthroughs or NG+ progression. There are 42 achievements/trophies in all (some of which are missable), adding up to 1,000 Gamerscore on Xbox.

How Long Does It Take To Speedrun Elden Ring?

This gets complex, as there are several different categories of speedrun to consider. Each category has different stipulations, rules, and goals — the record for an unrestricted Any% run currently stands at a completely absurd 3m 56s, held by HYP3RSOMNIAC, for instance. The table below indicates the record for each category according to speedrun.com at the time of this writing — do make sure to follow the link for more information concerning the rules for each category.

NEXT: Elden Ring: How To Level Up Fast