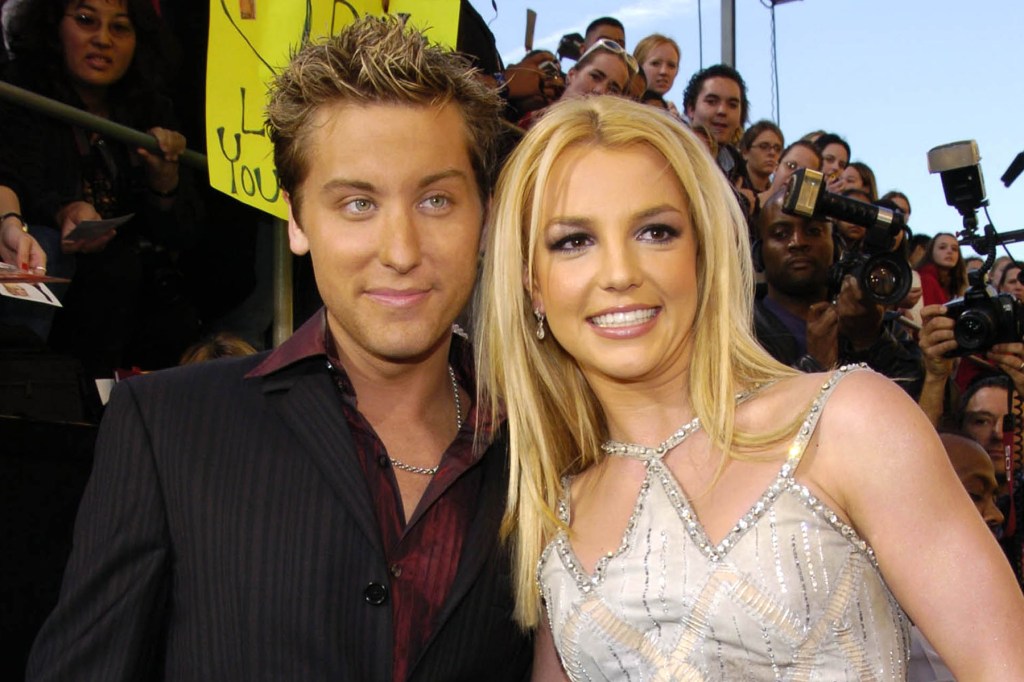 Lance Bass is ready for some more music from Britney Spears. In an interview with Swave Digest ahead of his upcoming film with Danielle Fishel about their real-life “romance,” the *NSYNC star shared that — along with wanting Spears to cameo in their film — he hopes to see the pop star back on stage after she shared she’ll “probably never perform again.”

“I want her to do whatever she feels comfortable with for sure,” Bass told Swave Digest. “And yes, right now, I’m sure she’s not thinking about performing and being on set anywhere, but I know Britney, and she loves performing. She loves being an entertainer, and I see her back on that stage at some point.”

Bass added, “I don’t know if it’s anytime soon, but we all want her to make new music.”

Last month, Spears marked her return to music, collaborating with John on “Hold Me Closer,” a disco song reimagining some of the Rocketman’s classics. The new tune gave Bass hope that a return to the stage will come sooner rather than later. “We got a little tease with Elton John, so we want a full album. If she tours with it or not doesn’t matter. We just want the music,” Bass said. “Give us some music, girl. We’re all supporting her.”

Bass, who’s good friends with Spears, added that the singer is “doing great” and is surrounded by her friends as she continues to recover from the trauma of being in her 13-year conservatorship, which recently ended. 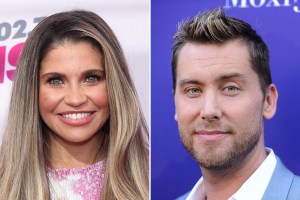 “We’re supposed to be meeting up because we’re going to hang with the kiddos at some point, but she seems super happy,” Bass said. “She’s just dealing with coming down from this traumatic experience the last 10 years of her life, and I think that takes a lot of getting used to, and probably I’m sure, going into therapy or whatever you have to do, to really get your thoughts straight about what had gone down. She’s got a lot of trauma to deal with.”

Bass’ comment came after Spears shared a lengthy Instagram post where she said that years of having no creative control over her career left her “traumatized” and unsure of if she will ever take the stage again.

“I’m pretty traumatized for life and yes I’m pissed as fuck and no I won’t probably perform again just because I’m stubborn and I will make my point,” she said before closing out with “kiss my God damn mother fucking ass.”