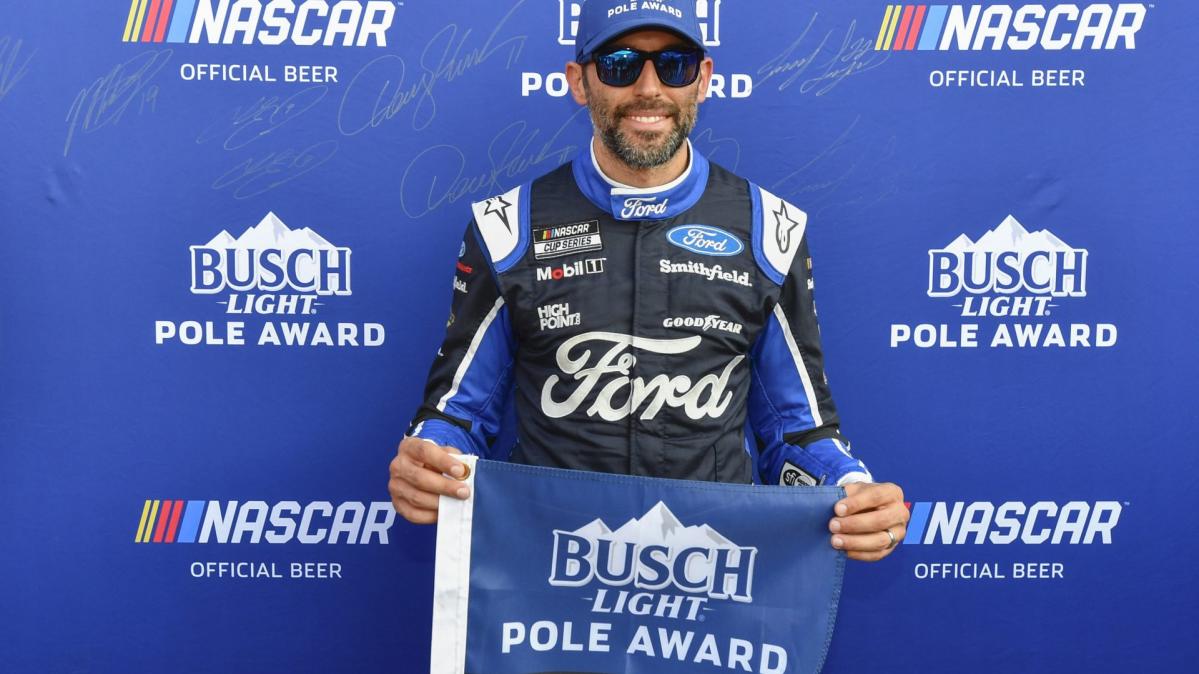 Almirola, who failed to make the playoff (after re-signing a contract extension for the No. 10 Ford), captured the fourth pole position of his Cup career. His most recent was 47 starts ago (last year at Nashville Superspeedway).

The Stewart-Haas Racing driver became the 14th pole-sitter in Cup this season by turning a lap of 14.946 seconds on the 0.533-mile oval in qualifying Friday.

It was the sixth top 10 starts in seven races at the short track for Almirola, whose previous best in qualifying at Bristol was second.

Here are the starting positions of the 16 playoff drivers:

UNDER THE LIGHTS AT BRISTOL: Details for Saturday’s race

Four drivers will be eliminated after Saturday’s 500-lap race concludes the first round of the playoffs. Only Bell is locked into the second round.

Kyle Busch, Kevin Harvick, Chase Briscoe and Austin Cindric are below the cutline to start the first race on Bristol’s high-banked concrete with the Next Gen car. Busch and Harvick are trying to avoid first-round elimination for the first time in their careers.

Busch has a series-leading eight victories in NASCAR’s premier series at Bristol — most recently in a 2019 win that is among his six top-five finishes in the past eight races there.