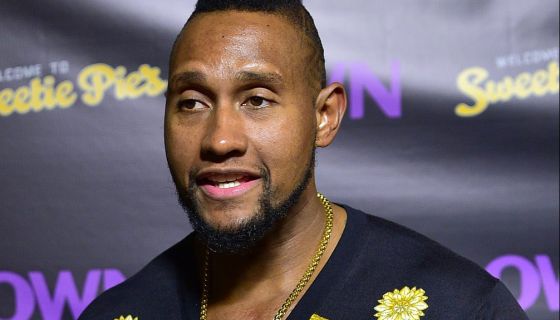 This tragic tale of a family business, betrayal, insurance schemes, and murder-for-hire will end with some serious jail time. 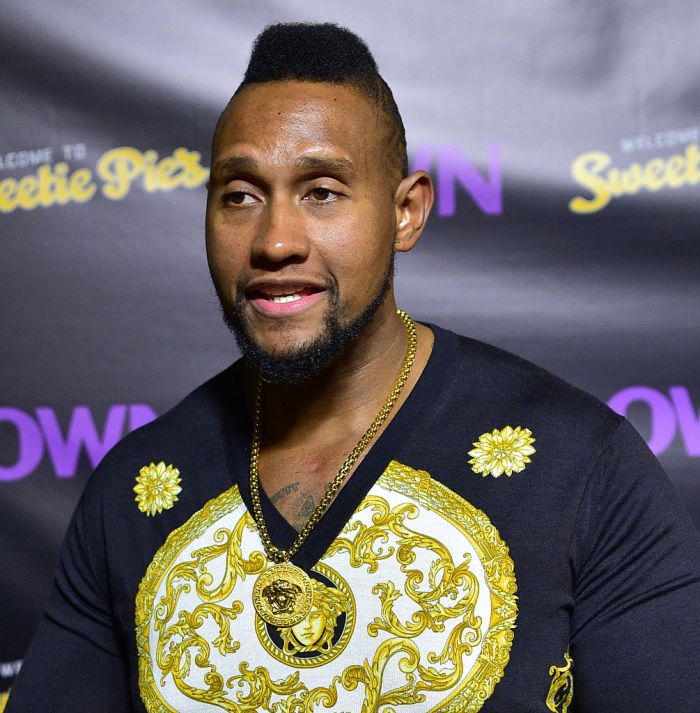 According to the St. Louis Post-Dispatch, Welcome to Sweetie Pie’s star Tim Norman was convicted for a murder-for-hire scheme. Fans mourned with the soul food franchise heir when someone fatally shot his nephew and co-star Andre Montgomery in 2016. Even more shocking than the 21-year-old’s killing is that his own uncle was behind it.

Tim took his time planning out the greedy murder plot. Norman started taking out life insurance policies on his nephew starting in 2014. According to a press release from Flemming’s office, the policy included “numerous false statements regarding Montgomery’s income, net worth, medical history, employment and family background.”

Like a calculating killer, Norman had an answer for everything. When the trial began, he claimed his arrest was racist retaliation for his work with Black Lives Matter after the police shooting of Mike Brown. Police aren’t above that level of corruption, but all three of Norman’s co-conspirators already plead guilty before the trial.

The co-conspirators all pointed to Tim Norman’s guilt

Terry Ellisa dancer who previously dated Montgomery, plead guilty to the murder-for-hire plot in exchange for $10,000. She purchased prepaid “burner” phones with Norman but claims she didn’t know the plan was to kill Montgomery. Ellis later used the burner phones to help Norman track down Montgomery’s location.

On June 3, Travell Anthony Hill plead guilty to the conspiracy and murder-for-hire of Montgomery. After Ellis called him with Montgomery’s location, Hill fatally shot him with a .380-caliber handgun. Norman paid Hill $5,000 to pull the trigger. Ellis and Hill both testified for the prosecution.

A family is torn apart by greed

In later seasons of Sweetie Pie’s, Norman’s relentless ambition drew a wedge between him and his mother Miss Robbie. The soul food chain founder had to file a lawsuit against her own son to stop him from making business deals against her wishes and behind her back. Norman told Ellis that his nephew stole $200,000 from Miss Robbie in a burglary. Four days before the shooting, Montgomery told police he believed Norman was behind the theft.

Despite all this drama and the murder charges against Norman, Miss Robbie said she “can’t abandon” her son. The heartbroken mother even paid for Norman’s legal defense.

On the steps of the courthouse, Montgomery’s sister Kalyn Griggs and her family celebrated the bittersweet moment. They all wore wore “Justice for Andre” shirts. Griggs also said her brother feared Norman in the weeks leading up to his death.

“This is justice. I’m glad they put that monster behind bars for life. He ruined multiple lives, not just ours. It’s some peace, but my brother’s not coming back while he’s in jail. We knew it was him.” Grigg’s said.

The lesson is: I don’t care how much money a person got, you cannot underestimate their greed,” Griggs said.