The Burari Deaths: The Family That Hung For Ritual 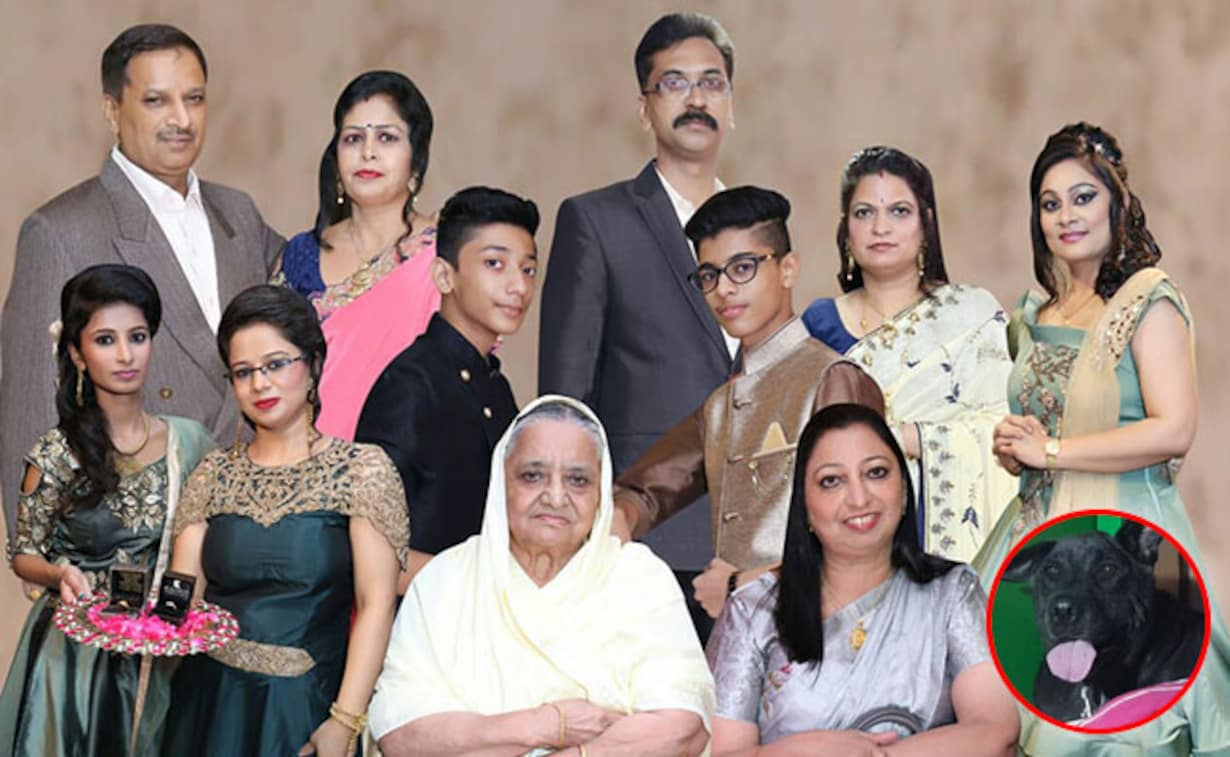 On the 2nd of July 2018, Gurcharan Singh went on his usual walk around the neighborhood at fifteen minutes past 7 in the morning. Something felt unusual. It did not take him much time to figure it out. His walking parent, Mr. Lalit Chundawat, was not with him that day. Curious that he might have been stuck with work at his shops, he stopped by on his way. He oddly noticed that the family shop that opens up by 5:30 am every day lay dark and closed.

Worried that he might be sick, he visited his residence, but the front door was wide open. The Chundawats were not negligent people, so this was even puzzling, he entered the house to witness a heinous sight. Ten of the Chundawat family were hanging by their throats, and he quickly called up the Burari police station in Delhi.

Rajeev Tomar, was on the scene when the telephone rang at the station at 7:30 am. The head constable found a strangled elderly woman in one of the inner rooms and ten hung, from 15-year-old teenagers to a 57-year-old woman, their mouths duct-taped, eyes covered, and hands roped behind. After absorbing the dire situation, in seconds, he requested his superiors to the crime scene.

It was a mystery what had befallen the happy educated family to propel them towards mass suicide. All the neighbors knew the misfortunate death of Bhopal Singh, Lalit’s father, in 2007, had shaken the family and made him keep to himself, but since the family was doing fine and was involved in multiple religious activities. They even had a wedding coming up. Priyanka, the granddaughter of Bhopal, was 33-year-old and was engaged. They did not know that behind the walls of the Burari house, sinister things were brewing.

During the thorough investigation, the Burari police found an exhaustive number of handwritten diaries and notes, supposedly written by the 45-year-old Lalit, the second son of the deceased father. These letters, to some speculation, dated back to 2008 while others say 2015, nonetheless, they indicated that the family had met late Bhopal Singh during a séance. Since the son developed a taste for the paranormal and the occult, practicing reiki and watching supernatural shows on T.V.

In the diaries, he wrote that his father was talking to him and through him. Lalit was rendered mute due to an accident, and perhaps the letters were instructions that he was giving to his family. The letters indicated his belief in “the end of the world,” and to attain salvation, the family had to commit suicide and dangle like banyan branches, so when the ritual was over, either God or his deceased parent will come to save them. The ritual, as he referred, was called “Badh Tapasya”. 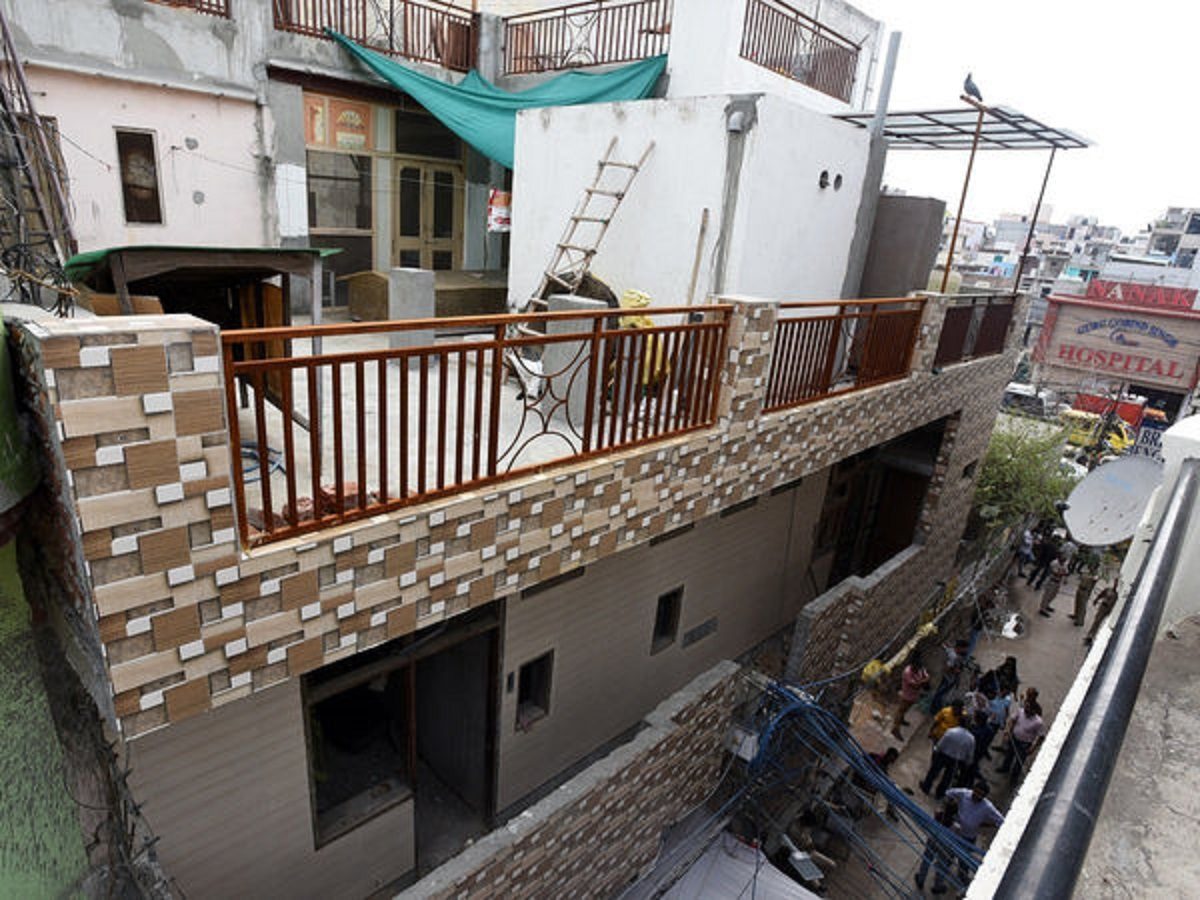 The family had reportedly gone about their day as usual, especially with the granddaughter’s wedding soon to be. Everything was normal and yet not. The family was extremely superstitious and had given in to the man’s words and even bought 20 roti to be had as per the instructions that his father gave, 77-year-old Narayan Devi, Bhopal’s wife, fed these to the rest after a food service delivery at 10:40 at night.

For the next twenty minutes, the bride-to-be was talking on the phone about wedding shopping. Until they all decided to kill themselves. The letters specified that the elderly woman had to be strangled since she did not have the strength to go through the ritual. They seemed to prepare 5 stools for the 10 members before they hung from the barred mesh. Only their dog, Tommy, was saved.

Also Read: Crash of Flight 191: The True Horror Behind it

Psychosis being shared by two or more individuals is not an uncommon situation. It often happens that we get thoroughly influenced by the people around us that we either believe the things they say to be the truth or think we conjured them up by ourselves. No matter the case, madness being partaken by multiple people is an integrated part of society, and psychologists on the case believe that it is this condition that has led to these mass suicides.

They say that Lalit’s hallucinations were so strong upon him that the members of his family followed the pied piper to their graves. Their religiosity only heightened their fervor, and the way the curdled food was still present in their stomachs upon autopsy revealed that they were under no stress while dying. 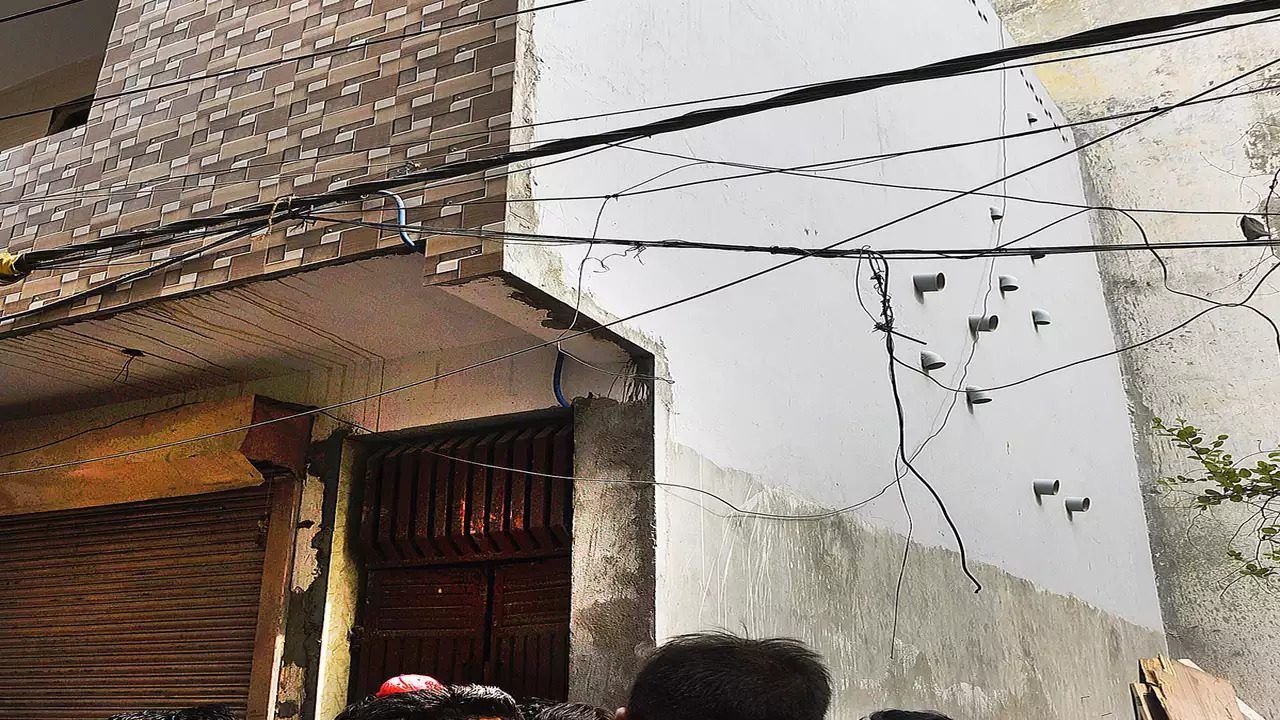 The 11 pipelines being associated with paranormal meanings

Many pointed out the 11 pipelines seen protruding from the walls of the Burari home, which the neighbors believed were outlets for their reincarnating souls, but this theory was trashed as they were dug for renovations reasons. The youngest son had masterminded the sequence of the deaths of the Burari house, and this was evident enough through the letters, but his other elder brother residing in Rajasthan during the period of these incidents swore that his family had been murdered.

He pointed out that if they had killed themselves, then his brother’s and his wife’s hands would not be roped like everyone else since it would be impossible then that they were the last ones to die. Some have seen come out saying that the family was involved with a tantric who had advised them so. The news was a sensation all over Delhi, and the rest of India and the Crime Patrol dedicated their 845th episode to the Burari Deaths, while Netflix launched a documentary named “House of Secrets: The Burari Deaths” on the 8th of October 2021.

Also Read: The Ourang Medan: The Ship That Could Not Be Saved