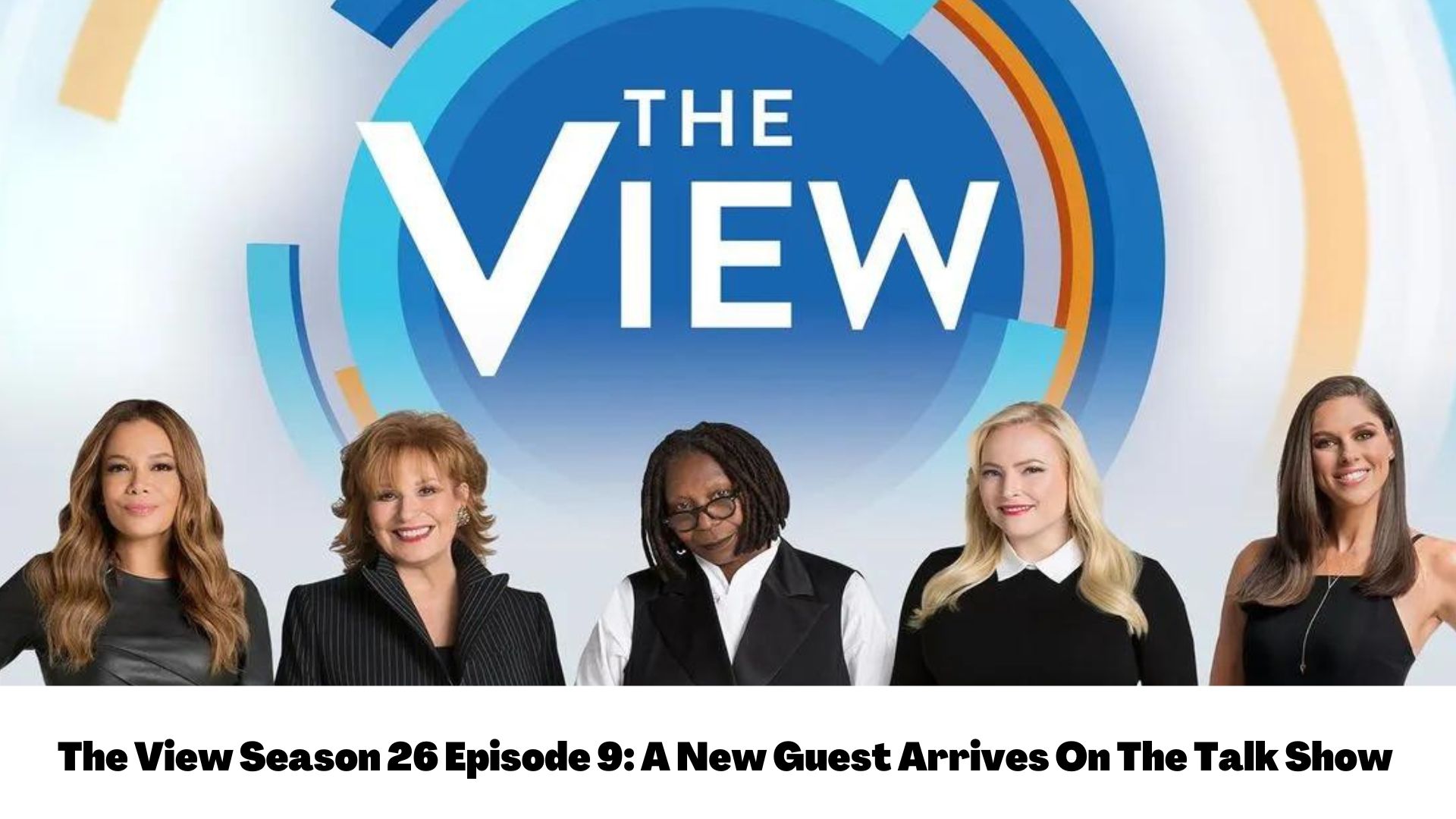 The most watched daytime talk show, The View, returned this month with new views and new co-hosts. Ana Navarro and Alyssa Farah Griffin finally replaced Megan McCain. Now, both of them have joined the four other hosts, Sunny Hostin, Joy Behar, Sara Haines, and Whoopi Goldberg, on the popular talk show. The live daytime talk show, The View was created by Barbara Walters, Bill Geddie, and Jessica Guff. After its 25th season, the new season will bring a lot of new guests.

Also Read: Why Is The Nick Cannon Talk Show Canceled? 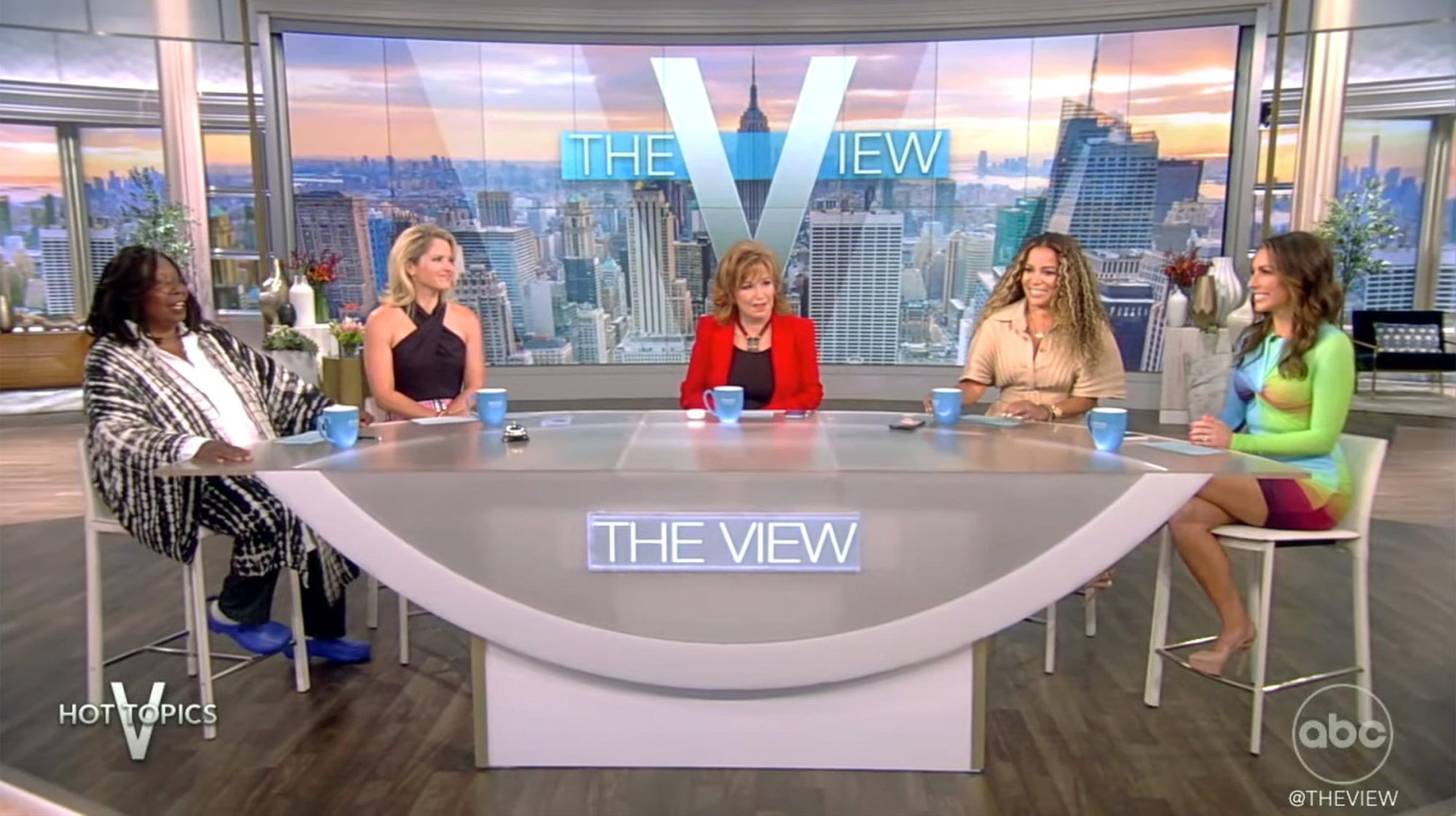 The View Season 26 Episode will premiere on the 16th of September, Friday. The episode is titled Day of Hot Topics.

The hosts, usually a panel of four or five women, invite famous personalities from different fields to talk to them about their lives, works, and plans for the future. The new season of The View was aired on 6th September 2022, bringing with it new people who shared their stories.

In the second episode, Hillary and Chelsea Clinton promoted their new docuseries Gusty which will be premiered on Apple TV+. The episode went live on 7th September 2022. The following day, the third episode featuring actress Regina Hall was aired. The fourth episode aired on the 9th that focused on Florida Democratic gubernatorial candidates Charlie Crist and James Longman.

The Democratic candidate for Georgia governor, Stacey, shared her political views and why she still stands by her old statement “We Won”. The stars of The Woman King Viola Davis, Thuso Mbedu, Lashana Lynch, and Sheila Atim were seen on the eighth episode that aired on 15th September. In one of the videos posted on The View’s official Twitter account preceding the release of this new season, Sunny Hostin, the host of the talk show, shared how grateful she was for the show. She said that the platform couldn’t be underestimated or over-emphasized because there isn’t a day when someone doesn’t reach out to her to say ‘thank you’ for being their voice.

She thinks it’s a great responsibility for her which she takes seriously because there are very few people that represent women and their voices. On top of that, she gets to do it for women of color whose voices have been marginalized for a long time.

Navarro, who has guest co-hosted The View and been a regular since 2018, told in an interview that the decision to be on TV requires knowing who you are and what you believe in and knowing how to defend it with conviction because you will be challenged. The only way she can do this is by being authentic. Other than that, in a video posted on The View’s official accounts, she revealed that if left on her own, she would preferably talk about politics, but with her position as a host on The View, she gets to push herself out of comfort zone and talk about other things like pop culture which is relatable to the audience as well.

Griffin, who has been a spokesperson for several famous personalities, decided that it was time she spoke for herself. She opened up about working with and for people who shared very different views from hers, and she has learned a lot from that experience. There’s no doubt that even today, women are considered to be good only at gossiping. However, this woman-driven show has become one of the popular and well-recognized talk shows proving that women are capable of doing more than that. The View: Where To Watch

The View airs at 11 am ET/10 am CT/PT on ABC and is also available for streaming on Hulu.