Upgrade Your Home Theater With $800 Off The WEMAX Nova 4K UST Projector! 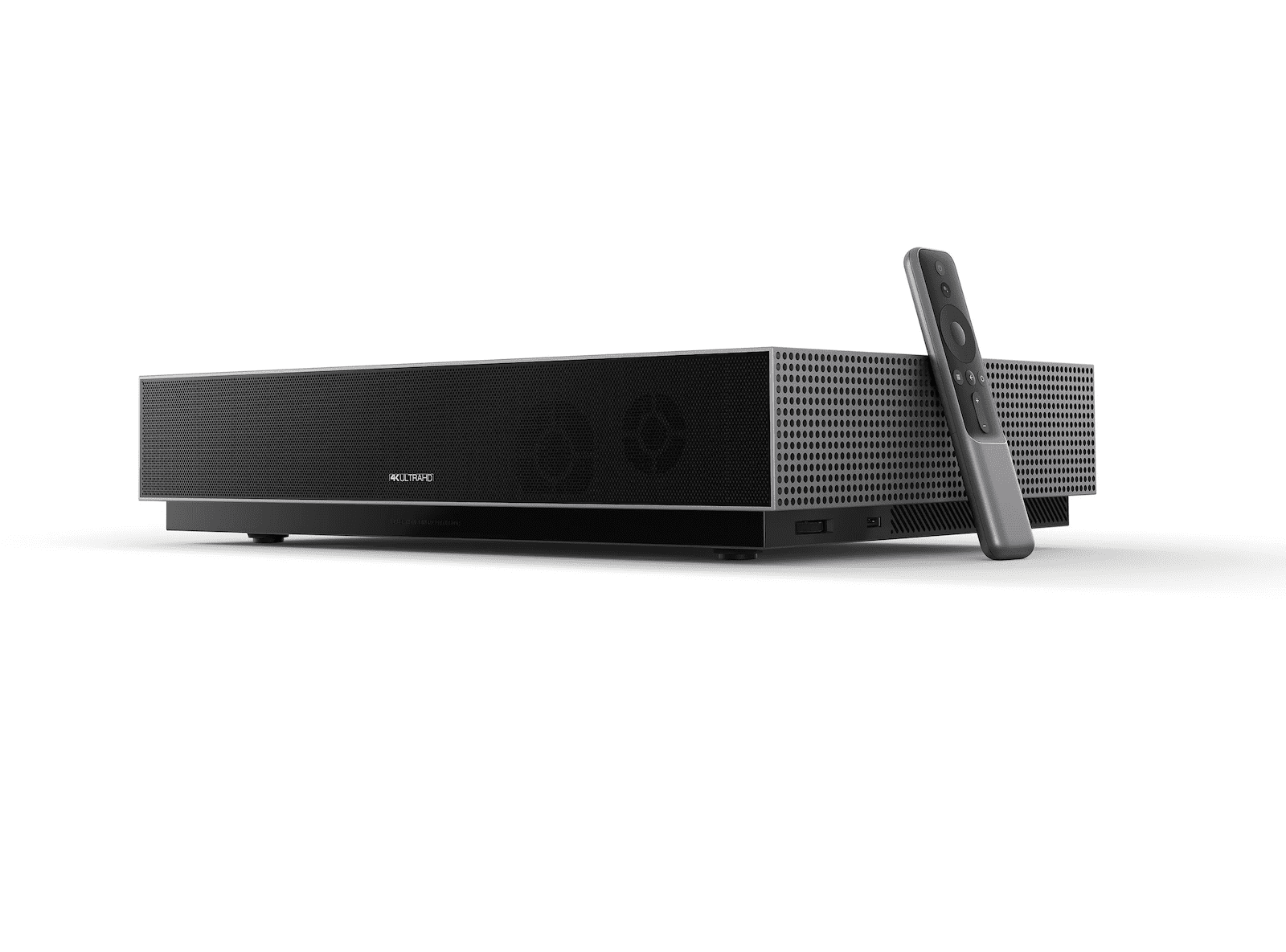 Amazon has the WEMAX Nova 4K ultra-short throw laser projector on sale for just $1,889. That is down from its regular price of $2999. That does not bring it down to its all-time low, but likely its lowest price it’ll see before Black Friday in November.

The WEMAX Nova is a really popular ultra-short throw projector. This is a laser projector, so it’s going to offer a pretty bright picture, as well as true-to-life colors. WEMAX claims that it can get up to 2100 lumens of brightness. That should be bright enough to use in a room with some lights on, or some natural light from windows.

This projector can project a pretty large picture onto the wall, we’re talking about a max size of 150 inches. Most other UST projectors max out at 100 or 120 inches. So this is going to make for a great way to watch the game.

So what about that picture? Well it’s a 4K HDR projector, so you’re going to get a very bright and sharp image out of this one. Unfortunately, this does not have Dolby Vision, just Dolby Audio. So it’s not the best picture you can get on a UST projector, but it is pretty close.

As far as audio quality goes, you’ll get some good audio here. There’s two 10W full-range speeds and two 5W tweeters inside. Which has support for DTS-HD and Dolby Audio.

When it comes to connectivity, this projector has a lot. There’s three HDMI 2.0 ports which support CEC and ARC. There’s also an Optical port, Ethernet and Composite video available. So you can really use this to power your entire entertainment system.

You can pick up the WEMAX Nova 4K ultra short throw projector from Amazon by clicking here. You’ll want to hurry because this won’t be around for very long.