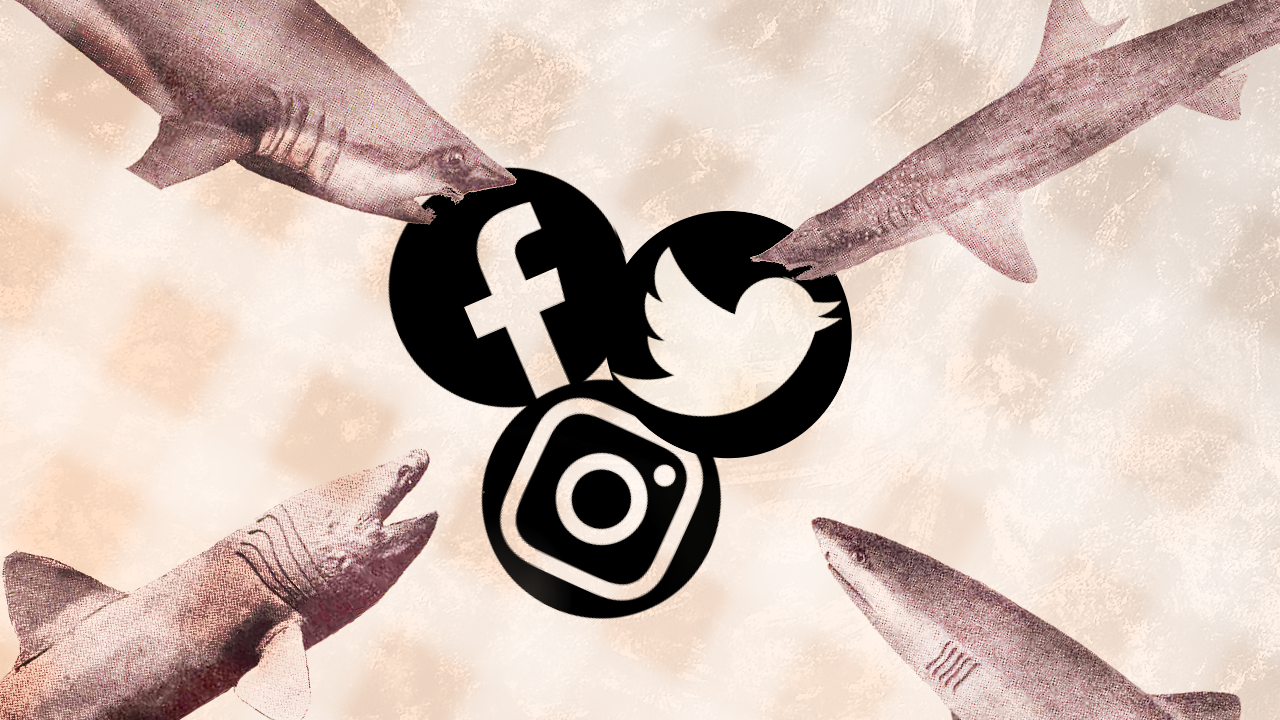 We'll see if Big Tech brings this to SCOTUS

Back in May, we reported on a controversial Texas law that would prohibit operators of web platforms with more than 50 million monthly active users from censoring or banning users for lawful expression of a citizen's “viewpoint,” potentially curtailing their ability to moderate inciting content or hate speech. A consortium of tech giants challenged the law on the grounds that the First Amendment protects citizens from the government's control of expression and that operators have the unreserved right to manage speech on private platforms. That argument, though, hasn't resonated with judges.

On Friday, the 5th U.S. Circuit Court of Appeals ruled against the attempt to repeal the law (via TechFreedom and The Verge), known as HB 20, by consortium NetChoice (featuring Amazon, Google, and the like) and the Computer & Communications Industry Association.

The panel of three judges criticized the preemptive nature of the suit prior to any enforcement action, generally waving away concerns the law is over-broad or vague. It also noted that corporations don't have the right to censor as couched in the First Amendment. Overall, it concluded the law does not chill free speech and that government has the right to regulate hosts of free speech — a nod to Texas's requirement for platform operators to issue detailed reports about their moderation and rules enforcement actions every two years as well as 47 U.S.C. § 230 which provides guidelines for social platforms to moderate user-submitted content.

The law, which was temporarily blocked by the Supreme Court pending this ruling, is now allowed to go into effect. Texas residents are responsible for enforcement.

HB20 was crafted in the Republican-controlled Texas Legislature as a response to perceived censorship of conservative content on social platforms and search engines.

The lawsuit is also getting sent back to the district level, but we'll likely see Big Tech attempt to take this case back to the Supreme Court.