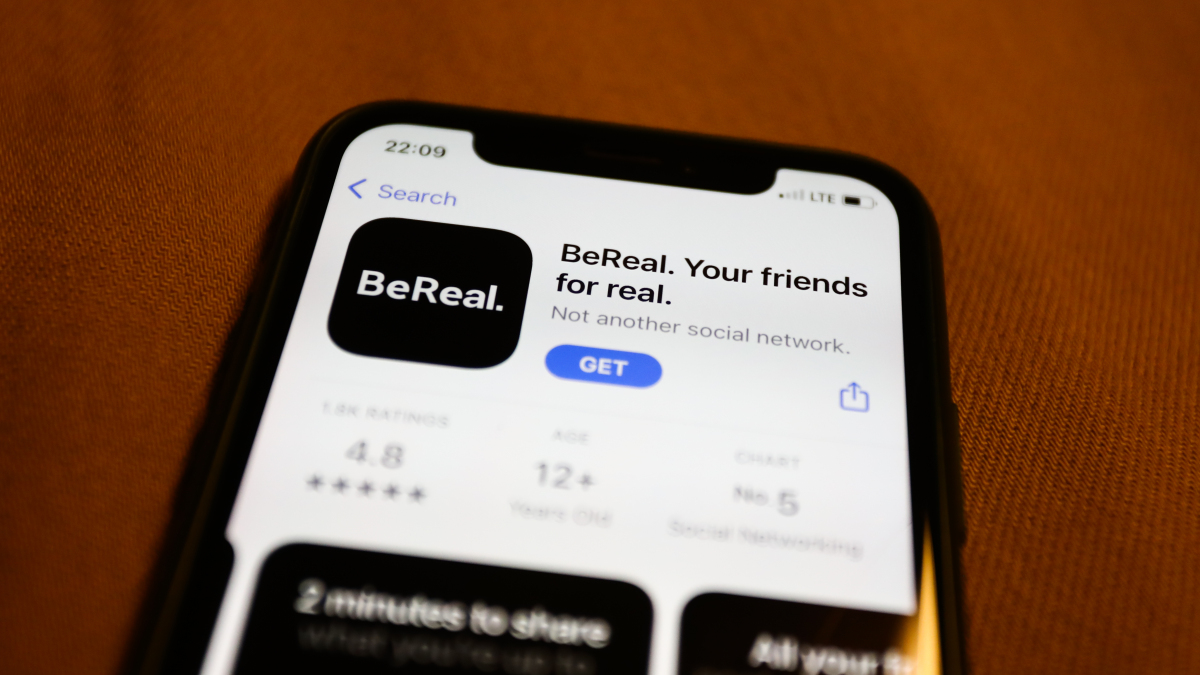 According to reporting by the Financial TimesBeReal is considering adding paid features to its currently free-to-use app.

The photo-sharing app exploded in popularity this year, particularly with Gen Z. BeReal's supposed authenticity — users get a two-minute window once a day to make a completely unfiltered post — promised to be a respite from overly curated, advertisement-filled Instagram feeds. To keep up with BeReal's meteoric rise, other social media apps like TikTok and Instagram are introducing features that mimic BeReal, right down to the simultaneous use of your front and back-facing cameras.

While Instagram and TikTok are emulating BeReal, BeReal is not trying to be like either app when it comes to in-app advertising. The Financial Times interviewed people closely involved with BeReal and learned that the company might start monetizing BeReal by incorporating in-app purchases. Intrusive advertisements, while not completely off the table, are out of the picture for now.

The app has grown significantly, the Financial Times reported. BeReal has over 15 million daily active users, up from only 10,000 just a year ago. At an evaluation of over $600 million, insiders told the Financial Times that BeReal's rapid growth could reach “tens of millions of people by the end of the year.”

These considerations of paid features come at the prompting of investors trying to ensure BeReal isn't just a passing fad. Whatever happens, the app's main photo-sharing service will still be free to use. According to the Financial Timesin-app purchases on BeReal might resemble a premium Discord membership, where you pay a monthly fee for bonuses like digital stickers.

Nothing is set in stone yet — the Financial Times‘s sources stated that if BeReal does pivot to in-app purchases, it likely won't be until later next year. For now, the platform's biggest priority is bettering BeReal's usability, including fixing glitches that come with the app's millions of users all posting concurrently.