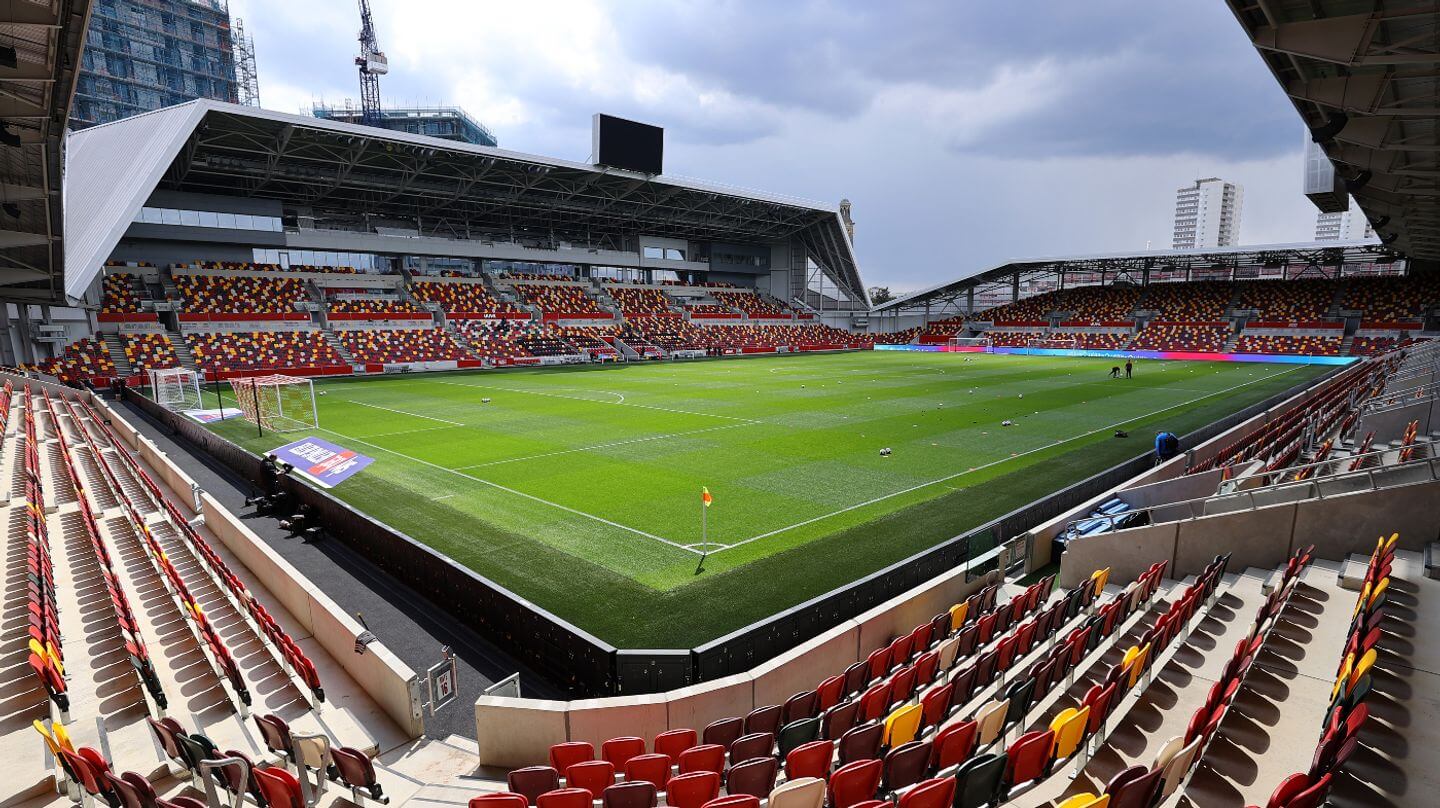 Both of these clubs have enjoyed facing London rivals in recent times.

Brentford have lost only one of their last 17 home league London derbies (W13 D3) — a 1-0 loss to Chelsea in October last year.

Arsenal meanwhile can win three straight top-flight London derbies for the first time since March 2015 with a victory today.

Due to recent match postponements following the death of Queen Elizabeth II, neither of these teams have played for more than a week. Brentford are coming off a 5-2 win over Leeds United on September 3. Thomas Frank's men are unbeaten at home thus far, taking two wins from three Premier League matches at the Gtech Community Stadium.

Arsenal last played on September 8, a 2-1 victory over FC Zurich in the Europa League. Their last Premier League match saw them drop points for the first time this season, falling 3-1 to Manchester United at Old Trafford.

Russia will annex 4 regions of Ukraine on Friday: live updates