Common announces Broadway debut in ‘Between Riverside And Crazy’ revival 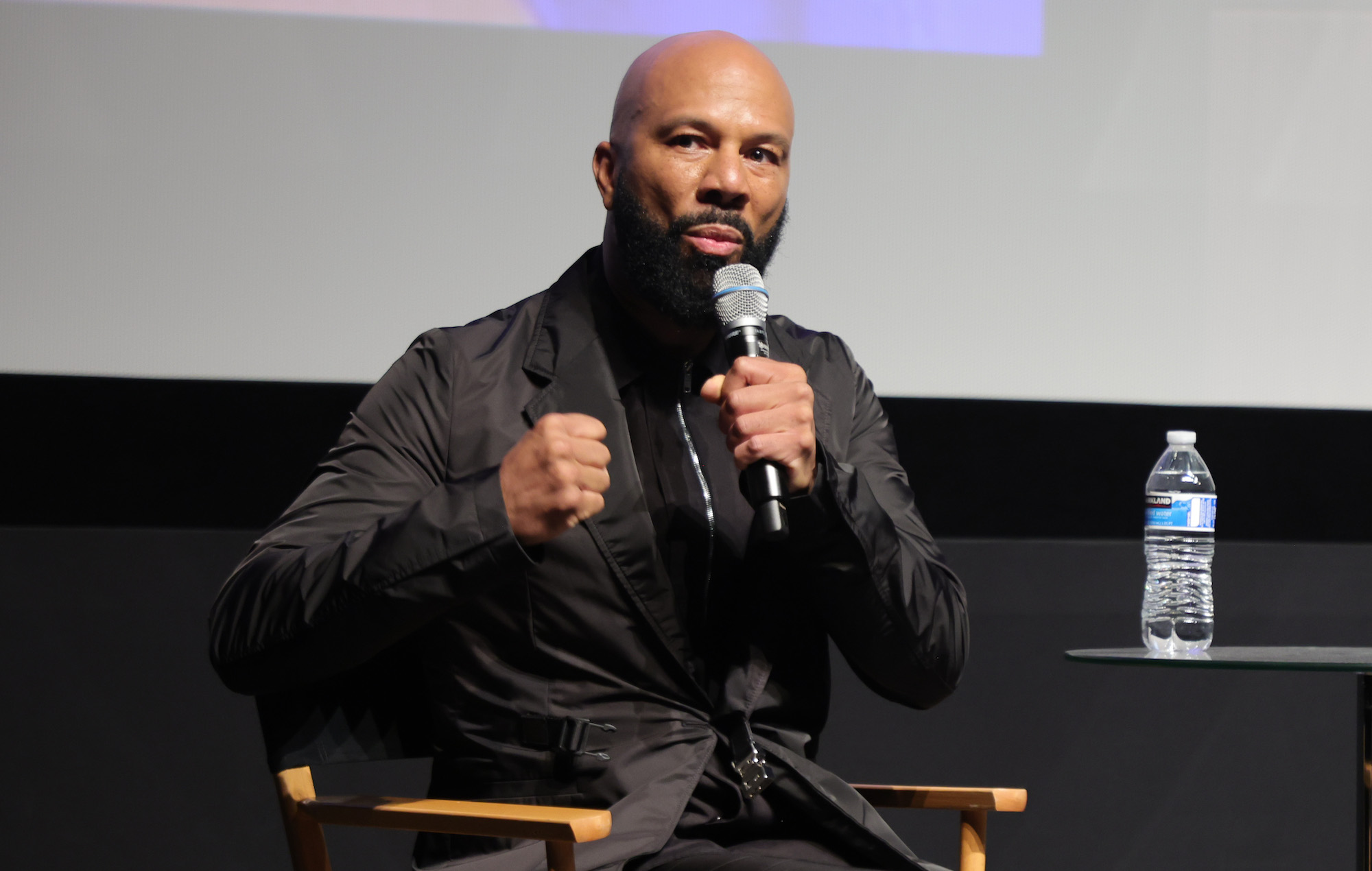 Common is set to make his Broadway debut this year in the revival of Between Riverside And Crazy.

Stephen Adly Guirgis’ Pulitzer Prize-winning play first came to Broadway in 2014, and will return at the Hayes Theater from December 2022.

Many of the cast from the original remain in the new show’s lineup, with Common set to join and play the role of Junior, the son of an ex-cop who has just been given parole from jail.

A synopsis for Between Riverside And Crazy reads: “Walter “Pops” Washington has had enough. His landlord won’t leave him alone, his wife recently passed away, and the liquor store can’t keep up with his thirst. Pops’ last living relative, his son Junior, has recently moved back to Pops’ house with his girlfriend, Lulu, and his newly-sober buddy, Oswaldo. With his heels dug into the floor of his rent-controlled Riverside Drive apartment, Pops holds onto old wounds — physical and emotional — picking continually at scabs he refuses to allow to heal.

“Pressure reaches a boiling point when an ultimatum comes from an unlikely source, pinning Pops squarely between Riverside and crazy.”

Across the last two years, Common has shared two new EPs under the ‘A Beautiful Revolution’ title – ‘Pt. 1’ arrived in 2020, with ‘Pt. 2’ following last year.

Common, whose real name is Lonnie Rashid Lynn Jr., said in a statement that the second album in the series was made to instil much-needed positivity in the world.

“A Beautiful Revolution Pt. 2 was created with hope and inspiration in mind. The spirit of the album was meant to emulate what a greater day would sound and feel like. We were in the midst of some tough political and socially challenging times. There was still hurt, anger and pain lingering, so I was thinking, ‘what is the next step in this revolution?’’ he said.