Early gameplay footage of GTA 6 has been leaked online 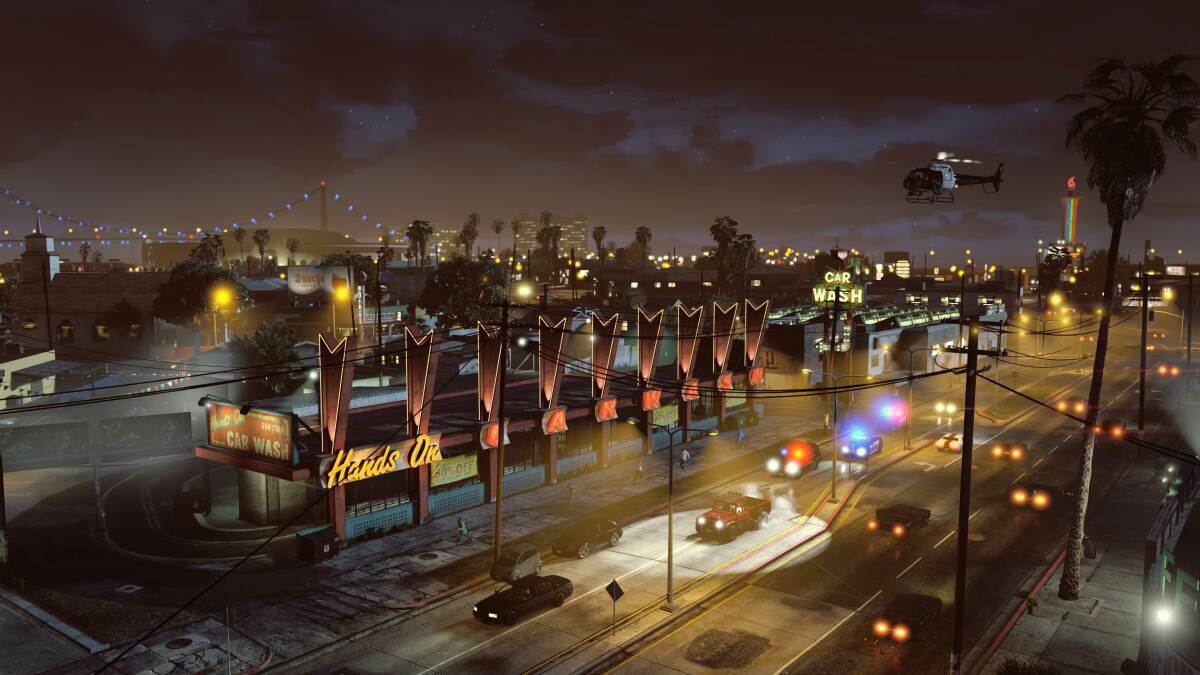 A massive dump of what appears to be early in-game footage of Rockstar's Grand Theft Auto VI has been reportedly been leaked online, according to PCGamer. The leak, posted early Sunday morning contains over 90 videos of gameplay and has been confirmed as real by Bloomberg reporter Jason Schreier says he has verified the leak is real through sources at Rockstar Games.

According to PCGamerthe leak was posted by “teapotuberhacker” on the GTA Forums and claims to be behind the unrelated Uber hack late last week. Based on a report from Bloomberg in Julywhat little is known of GTA VI appears to be in line with some of the assets spotted in the leaked videos. This includes multiple playable characters including a female character and the return of the Miami-esque setting of Vice City, last seen in 2002’s GTA: Vice City. Much of the gameplay footage in the leak is quite clearly still early in development — complete with unfinished textures and models all over the place, and code playing out in real-time across many of them.

Since PCGamer reported on the leaks, the footage has been spread across the internet on Twitter and Reddit. In one video, the female player character, named Lucia, is seen robbing a diner. Another sees another player character, a white male, engage in poolside conversation complete with extremely well-done voice acting and dialogue questioning the existence of Finland. However, much of the footage is in rough shape and contains mostly featureless placeholder characters moving around an empty landscape.

It is unclear how old the footage is but according to The Vergethe gameplay seems to be running on RTX 3060 Ti and RTX 3080 cards meaning “the development build can’t be any older than two years.” Rockstar only recently confirmed that GTA VI was under development after years of rumors.