Fall deals: Round-trip flights to warm-weather cities for around $100 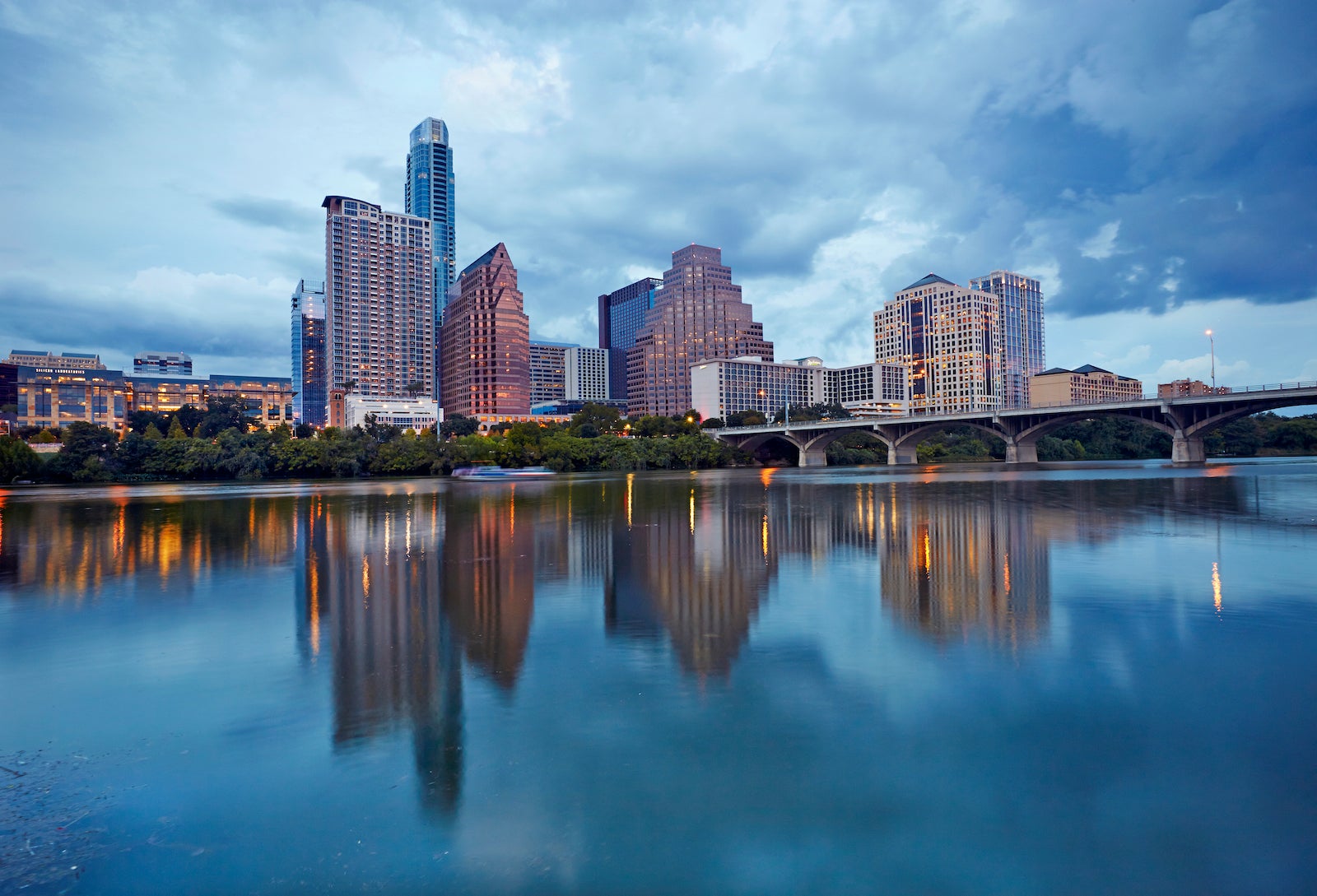 Over the summer it was rare to find round-trip airfare with just two digits. As prices drop heading into the fall months, though, that’s becoming the case more frequently.

If you're itching for a fall getaway, there are some great deals on fares to a number of warm U.S. cities perfect for an autumn escape.

Depending on where you live, there may be deals available for around $100 round-trip (give or take $15 to $20) to cities such as Miami, Orlando or Austin.

Whether you want to spend a couple of fall days at Walt Disney World, enjoy South Beach without the holiday crowds, walk the French Quarter or attend the Austin City Limits music festival, there are plenty of good options available in October and November.

How to book: Directly with the airlines or with Google Flights.

The deals involve domestic round-trip flights in the mid to late fall. While the list above may not capture every combination of cities, the general idea is that you can find options at times when these cities are less crowded.

We even found some sub-$100 round-trip options aboard legacy U.S. carriers, which is certainly better than anything you would have found this past summer.

Here are a few of the options we found:

Let’s start with one of the cheapest options we found: trips from the New York area to South Florida. There are a number of round-trip options for less than $100. This particular itinerary for the final week of October involves a departure from Newark/Liberty International Airport (EWR) to Miami International Airport (MIA) for $98 aboard United. The flight takes about three hours.

Related: A beginner's guide to Miami: everything you need to eat, see and do

Travelers from the Washington, D.C. area looking to visit Walt Disney World, Universal Studios or elsewhere in Orlando have a variety of round-trip options in the low-$100s. This early-November itinerary aboard JetBlue for $128 includes flights between Ronald Reagan Washington National Airport (DCA) and Orlando International Airport (MCO).

There are some very inexpensive flight options to Austin throughout the fall months as well. I found round-trip flights between Los Angeles and Austin for $108. These Delta Air Lines flights occur the first week in November.

Here’s an even less expensive option to Austin from Denver. A mere $90 gets you a round-trip journey out of Denver International Airport (DEN) on United.

Related: The 9 best things to do in Austin

Fall can be a great time to plan a getaway to somewhere warm, just as the temperatures are beginning to drop closer to home. Avoid the largest crowds and the highest fares with these deals to some normally busy U.S. cities in October and November.

The Problem for Singapore Airlines