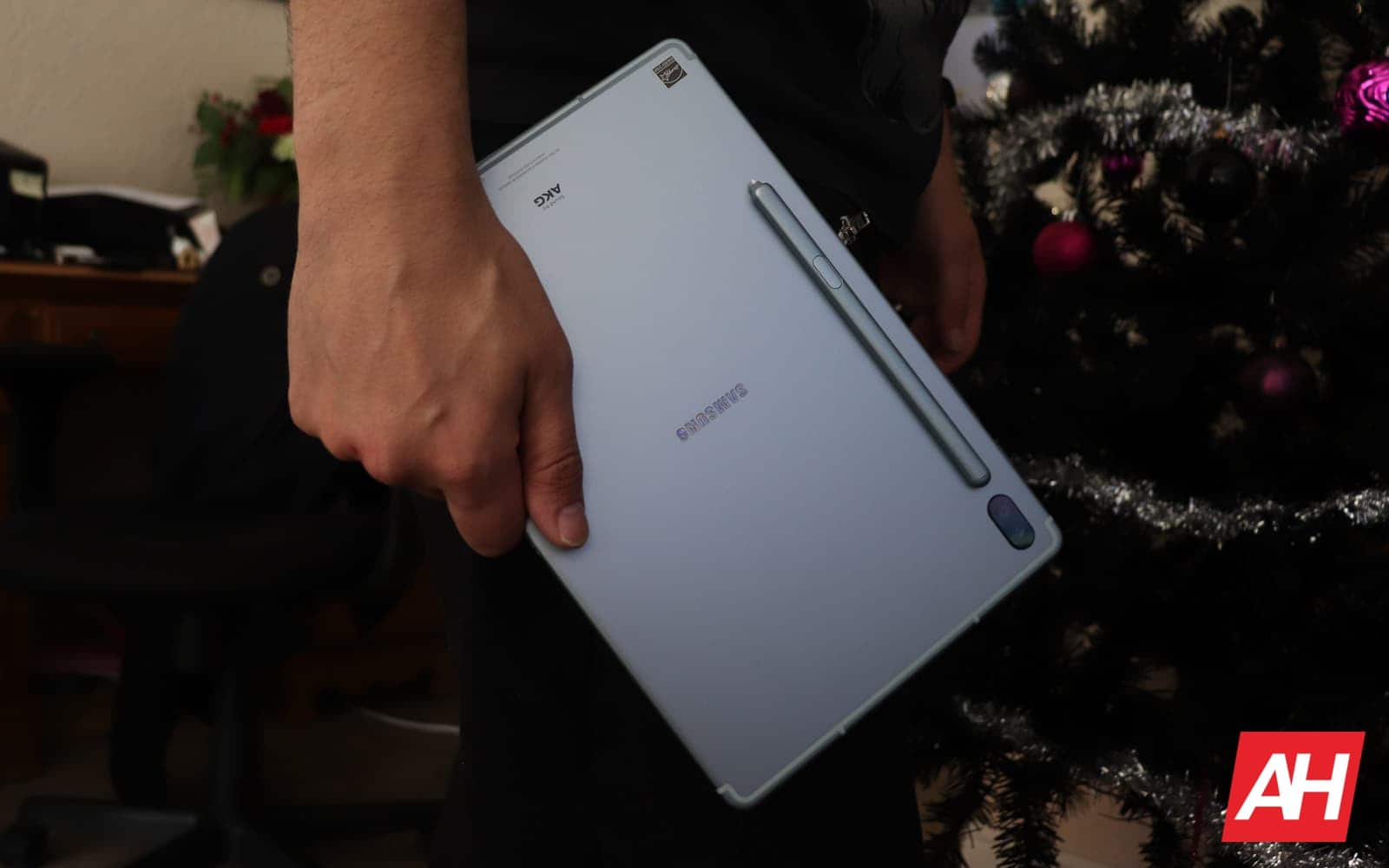 Android 12L-based One UI 4.1.1 contains several new features that leverage the large screens on these devices to improve your user experience. You’re getting a taskbar that lets you pin your most used apps for easy switching and efficient multitasking. You can select apps to open in split screen mode with just a tap. Samsung is also offering new gestures to enter split-screen and pop-up modes.

Additionally, the edge panel now shows app names while you can also set custom call backgrounds for each contact. Other highlights of One UI 4.1.1 include OCR (optical character recognition) to extract text from images, improved Samsung Keyboard and My Files, and new lock screen settings.

Samsung should soon roll out the Android 12L update for the Galaxy Tab S6 series in other markets where the devices were sold. If you’re using any of these tablets, watch out for a notification prompting you to download the OTA update in the coming days.

Along with all these new features, the Galaxy Tab S6 Lite is also picking up the September security patch with this update. The Galaxy Tab S6 and Tab S6 5G are only getting the August patch, though. Note that the former is on a quarterly security updates schedule while the latter two are on the biannual schedule. Meaning that they are eligible for only two security updates in a year.