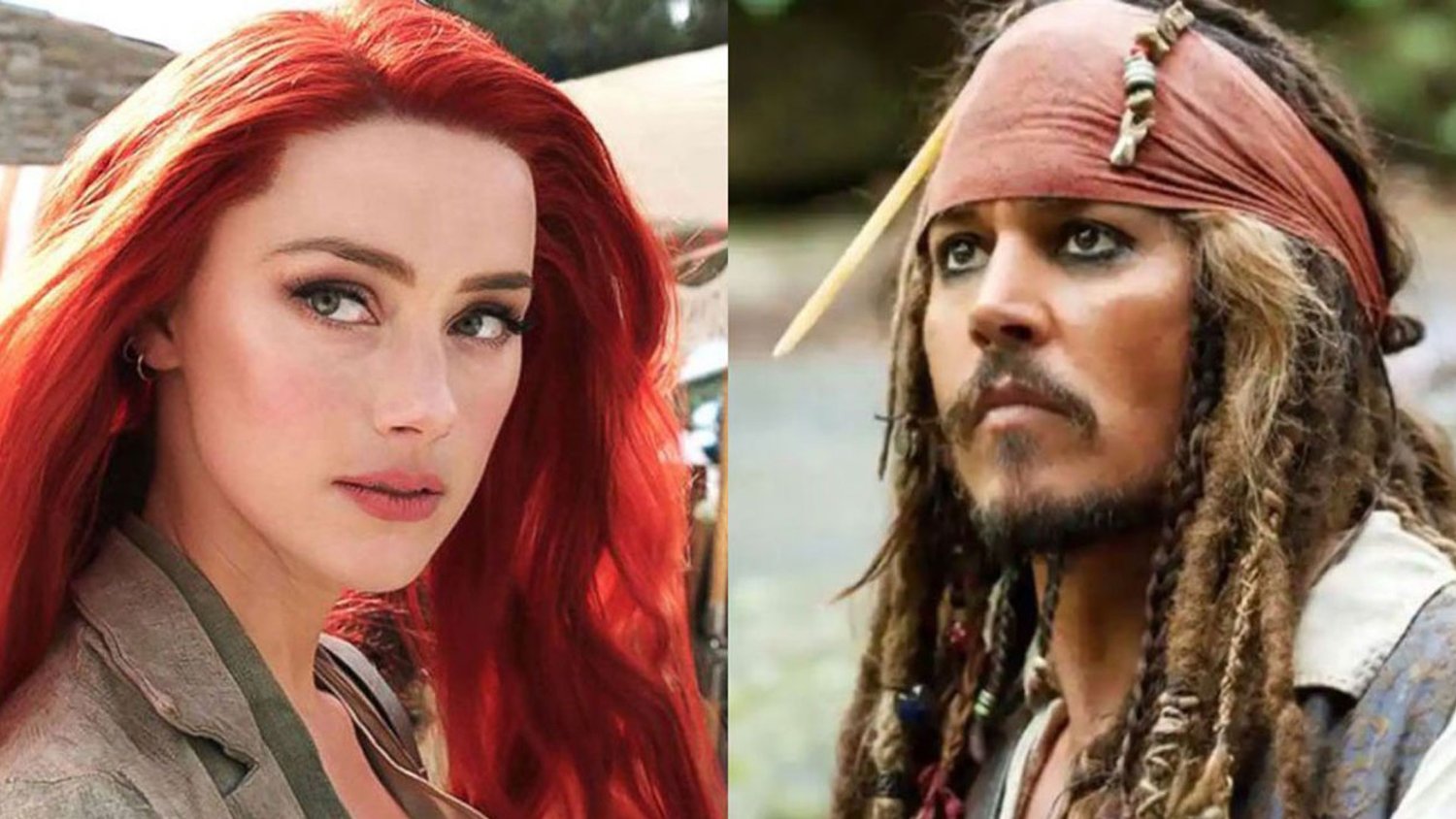 A movie based on the controversial and highly reported-on Johnny Depp–Amber Heard defamation trial is headed to the Fox streaming service Tubi, and it’s been titled Hot Take: The Depp/Heard Trial. The film stars Mark Hapka (Parallels, Days of Our Lives) as Depp, and Megan Davis (Alone in the Dark) as Heard. Melissa Marty (Station 19) will join Hapka and Davis as Depp’s lawyer, Camille Vasquez; and Mary Carrig (Law & Order True Crime) will portray as Heard’s lawyer, Elaine Bredehoft.

The movie will follow “the tumultuous relationship — in and out of court — of Depp and Heard, dramatizing the two-month defamation trial that concluded June 1, with the jury finding that Heard had defamed Depp by alluding to domestic violence allegations against him in a December 2018 op-ed piece. The jury also held Depp liable for a defamatory statement made about Heard by his lawyer.”

The film is written by Guy Nicolucci (The Daily Show), and directed by Sara Lohman (Secrets in the Woods).

It’s set to premiere on Friday, September 30th, on Fox’s Tubi. Will you be watching?