‘Prospect of a Second Trump Administration Frightens Me’ 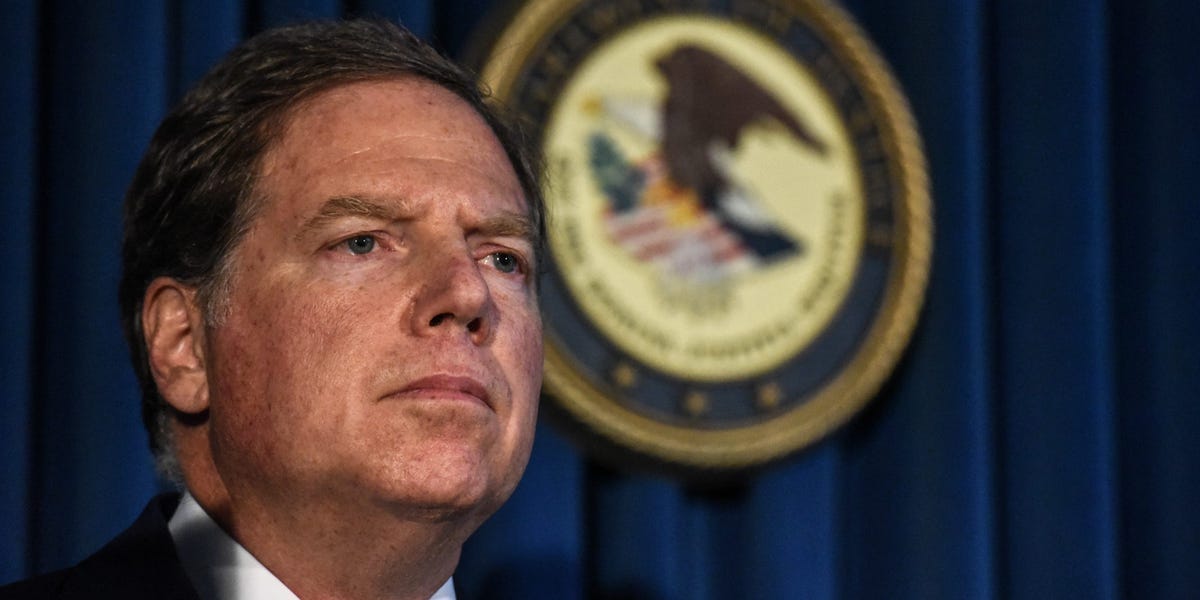 A former US Attorney said the thought of former President Donald Trump being re-elected “frightens me.”

Trump has teased a 2024 run but appears to be holding his announcement until after the midterms in November. Meanwhile, he continues to repeat disproven claims that the 2020 election was stolen.

On NBC's “Meet the Press” on Sunday, former US Attorney for the Southern District of New York Geoffrey Berman said Trump's potential second term would be “dangerous.”

“I shudder to think about it. The prospect of a second Trump administration frightens me,” Berman said. “All of the dangerous and outrageous things he did as president will be repeated if there's a second administration, except this time, he's going to be more successful in doing that.”

Berman added: “And remember, when he was president, he always knew he had to stand for reelection. If there's a second administration, he'll be free of those concerns.”

After his Mar-A-Lago property was raided for a slew of confidential documents, Trump said on Truth Social that the raid was “one of the most egregious assaults on democracy in the history of our Country,” according to The New York Times. At a rally in Youngstown, Ohio this weekend, Trump decried the “unprecedented weaponization of the Justice Department and the FBI,” NBC reported.

Berman – who volunteered for the Trump campaign in 2016, per NBC – expressed frustration about Trump's criticisms of the Justice Department.

Berman added that it's unlikely that the raid will lead to any indictments of Trump before the midterms.

“I don't think anything dramatic should be expected prior to the election,” Berman said.

“Media haven’t been kind to me”