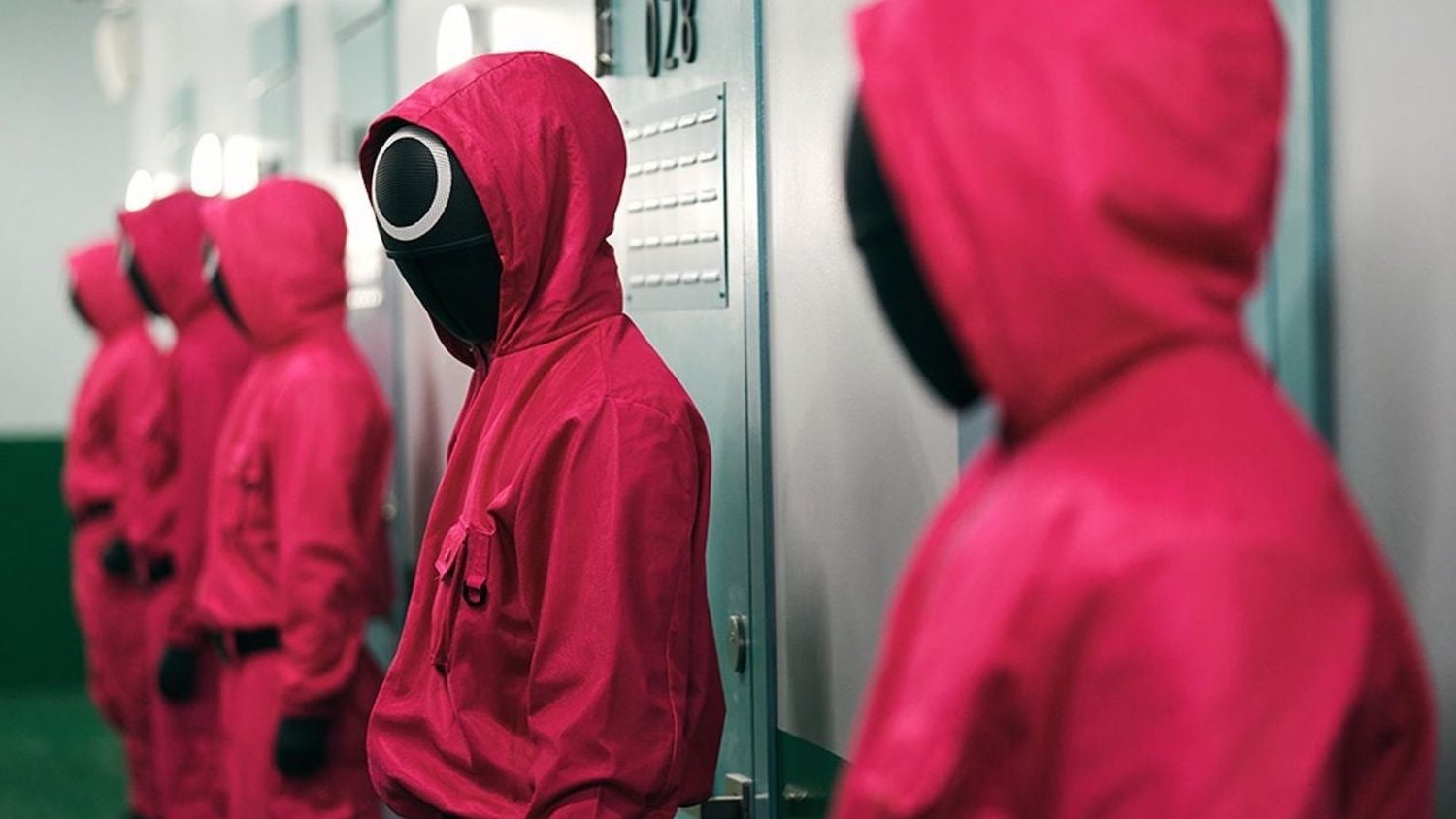 Squid Game creator Hwang Dong-hyuk is thinking about the future of his ultra-hit Netflix series. He’s already prepping Season 2, which will go into production next year. But, if the show gets a third season he’s looking at including major Hollywood actors like Leonard DiCaprio. He says that will “probably” become part of Squid Game.

Hwang recently mentioned that DiCaprio has “said he is a big fan many times.” He went on to say that “Maybe if time allows and if chances allow we should ask him to join the game. We have already joked about that.”

As of right now, though, with Season 2, Hwang said that bringing Hollywood actors on board are “not in my plan” as the series will again be set in Korea. But, he went on to say that if a third season happens, that will “probably change,” and said that many other Hollywood stars have shared their love of the show with him.

Hwang also said that Netflix has upped the budget for Season 2, which he’s still in the process of writing. Hwang has decided which games will be featured in the second season but wouldn’t give any away. He also pleaded with the media to keep the games to themselves if they find out.

The Squid Game creator said: “I beg you not to write articles about the games because the audience needs to feel the suspense and thrill of what’s coming next.” He then joked, “If I get too drunk and babble, I ask you to suffocate me to stop me from giving spoilers.”

Hwang went on to admit that he’s “feeling the pressure” after the insane popularity of the first season, but this is giving him “motivation.”

Squid Game Season 2 will start production in 2023 and will be released on Netflix in 2024.