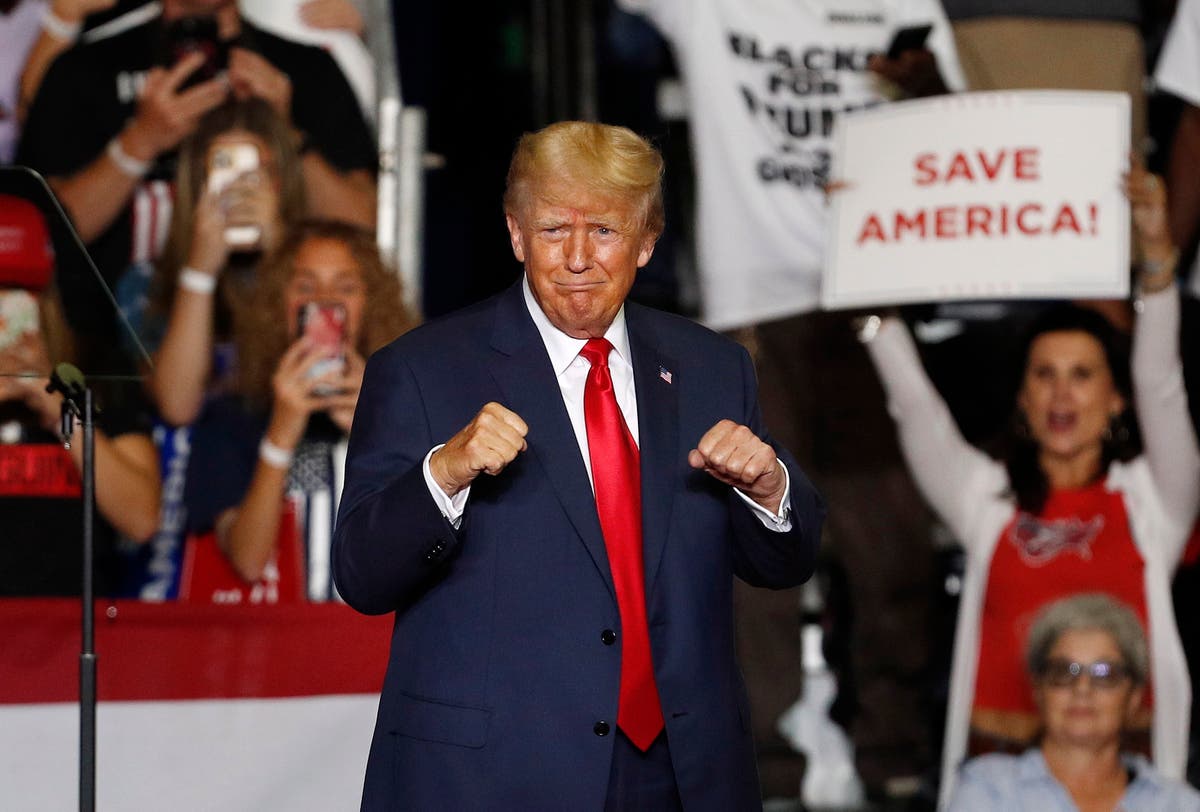 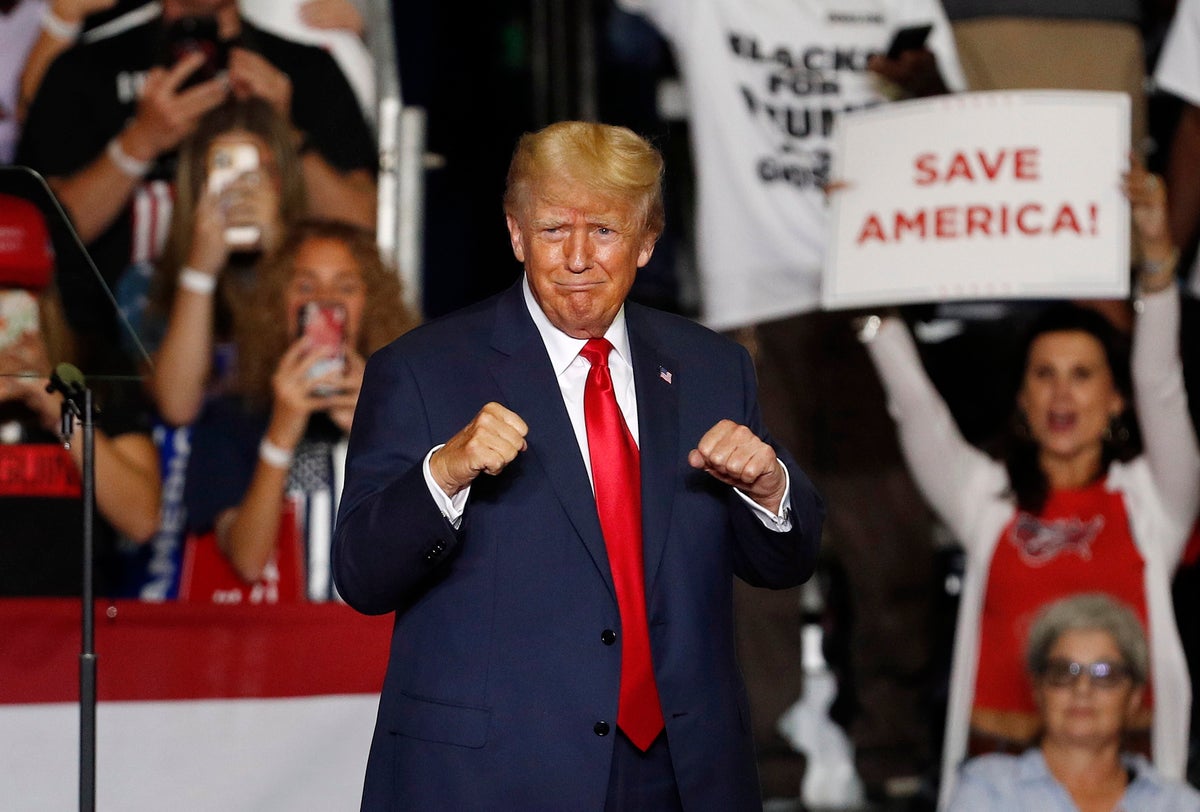 Former president Donald Trump on Saturday levelled new, outlandish accusations at the Biden administration by claiming that federal authorities are now threatening his supporters with decades in prison unless they agree to say negative things about him.

Mr Trump made the bizarre claim not ten minutes into a subdued, rambling speech to an under-capacity crowd at the Covelli Centre in Youngstown, Ohio. Ostensibly a rally in support of Ohio Senate candidate JD Vance, Mr Trump’s remarks were instead peppered with what is now a familiar litany of grievances, grudges, and complaints about the myriad investigations into his conduct by federal and state prosecutors in Washington, DC, Fulton County, Georgia, and elsewhere.

The twice-impeached ex-president accused those prosecutors and the House January 6 select committee of showing “no shame, no morals, no conscience and absolutely no respect for the citizens of our country” by daring to look into whether he broke any number of US laws by trying to overturn the 2020 election or retaining classified documents at his Florida beach club long after his term in the White House was over.

Mr Trump also cast himself as the victim of unscrupulous actors who have “harassed, investigated, defamed, slandered and persecuted” him “like no other president and probably like no one in American history,” though he neglected to note that no other president has tried to block the inauguration of his successor by inciting a violent mob in hopes of disrupting Congress’ certification of his loss.

The ex-president also once again hinted at violence if he ever faces any criminal charges as a result of any investigations into his conduct, accusing investigators of being “thugs and tyrants” who are “attacking” his extremist “Make America Great Again” movement by daring to consider whether he has committed any crimes.

“The thugs and tyrants attacking our movement … have no idea of the sleeping giant that they have awoken,” he said.