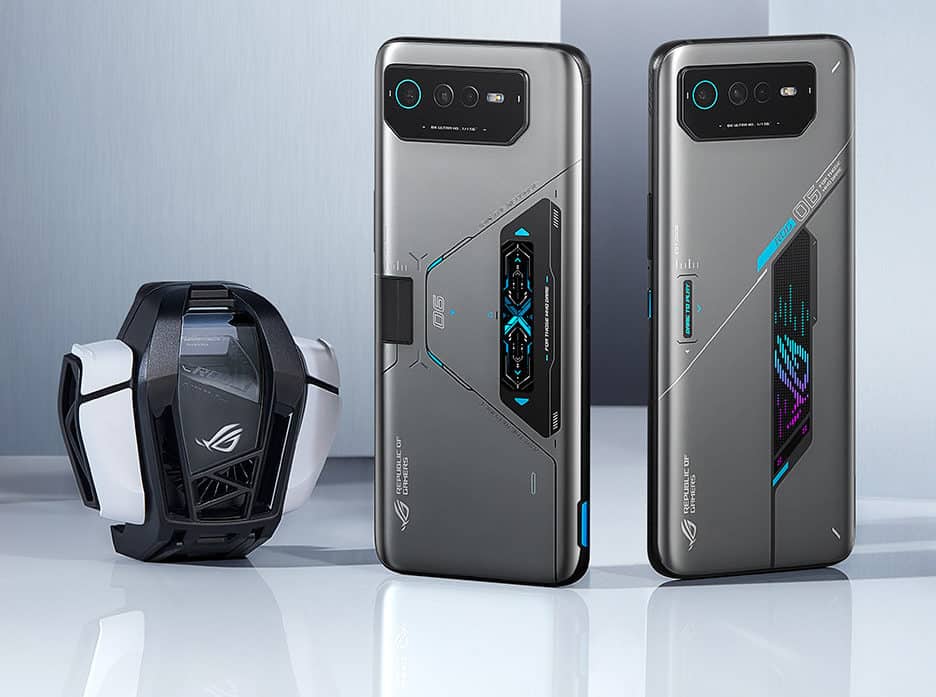 ASUS announced its ROG Phone 6 series back in July, and we reviewed the ‘Pro’ variant of the device. That being said, the ASUS ROG Phone 6D series devices have been rumored for a while now, and the company just announced them.

Do note that these are the company’s first smartphones with MediaTek processors. The two devices basically look like the ROG Phone 6 smartphones, and they’re quite similar in terms of specs as well.

These two devices are only slightly different in comparison

Let’s talk specs. As already mentioned, there are a lot of similarities between the two devices. The only difference is in the storage department, and the weight of the two phones. Well, the AeroActive Portal is also a differentiating factor, as mentioned earlier. Other than that, the two phones are identical.

So, what are you getting here? A 6.78-inch fullHD+ (2480 x 1080) OLED display with a 165Hz refresh rate. That is a 10-bit HDR panel, by the way, and it offers a 720Hz touch sampling rate. Needless to say, that’s extremely high, and excellent for gaming. The display on these devices is protected by the Gorilla Glass Victus.

The MediaTek Dimensity 9000+ SoC fuels both phones, while you’re getting 16GB of LPDDR5X RAM on both phones. The regular model includes 256GB of storage, while the ‘Ultimate’ model comes with 512GB of storage (UFS 3.1 in both cases).

Android 12 comes pre-installed on the phone, with ROG UI and Zen UI. There are two SIM card slots included here (2x nano SIM), and a 6,000mAh battery. Both phones support 65W fast wired charging, and a charger is included in the box.

They have the same camera setup, on both the front and back

There is an audio jack included on these phones, along with symmetrical dual front-facing speakers with Dirac HD sound. ASUS included a 5-magnet stereo speaker with Cirrus Logic amplifier here.

An ultrasonic fingerprint scanner is included on each of the devices

You’ll find an ultrasonic in-display fingerprint scanner on both phones. AirTrigger 6 and grip press detection features are also on offer, and both phones are splash resistant (IPX4 rating). They also support 5G connectivity, and come with Bluetooth 5.3.

The ASUS Phone 6D and 6D Ultimate come in a Space Gray variant only. The regular model is priced at £799, while the 6D Ultimate costs £1,199. Now, in terms of the Batman Edition, it will be available with the Snapdragon 8+ Gen 1 in the US, while the Dimensity 9000+ will fuel it in other markets. 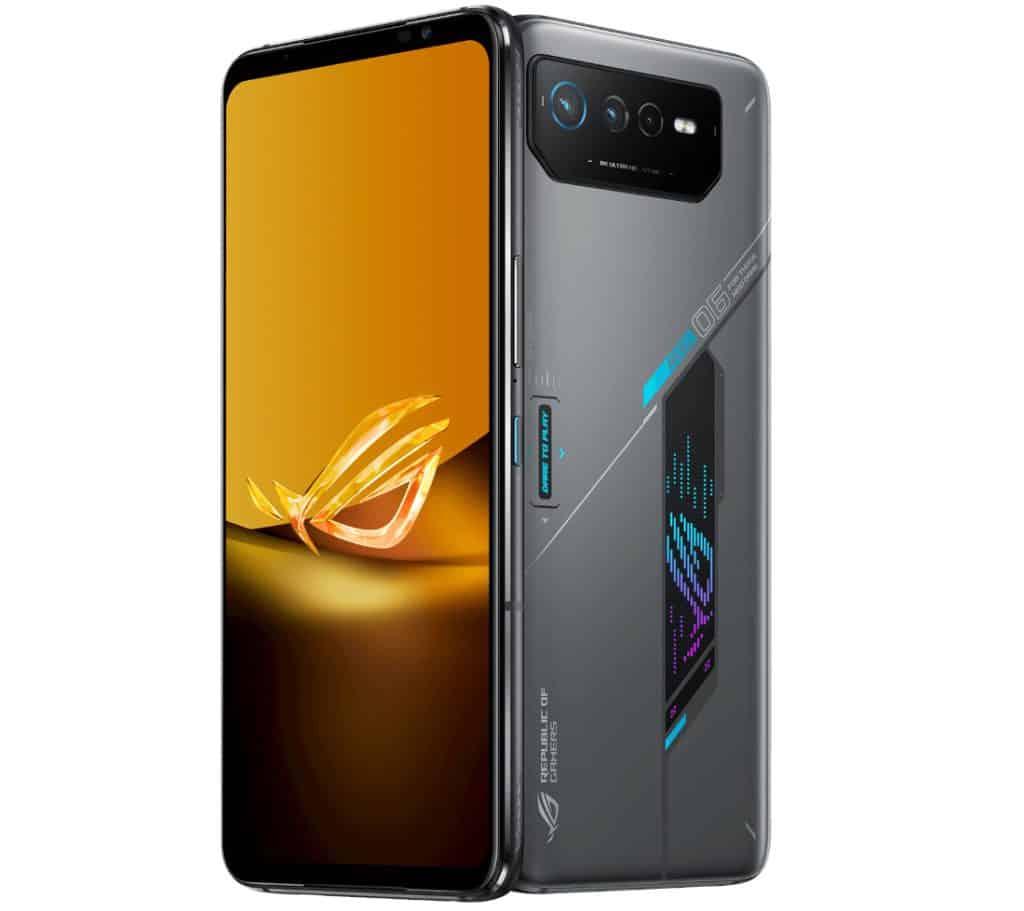 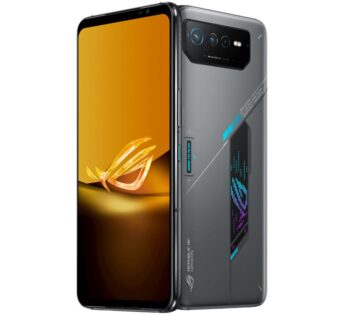