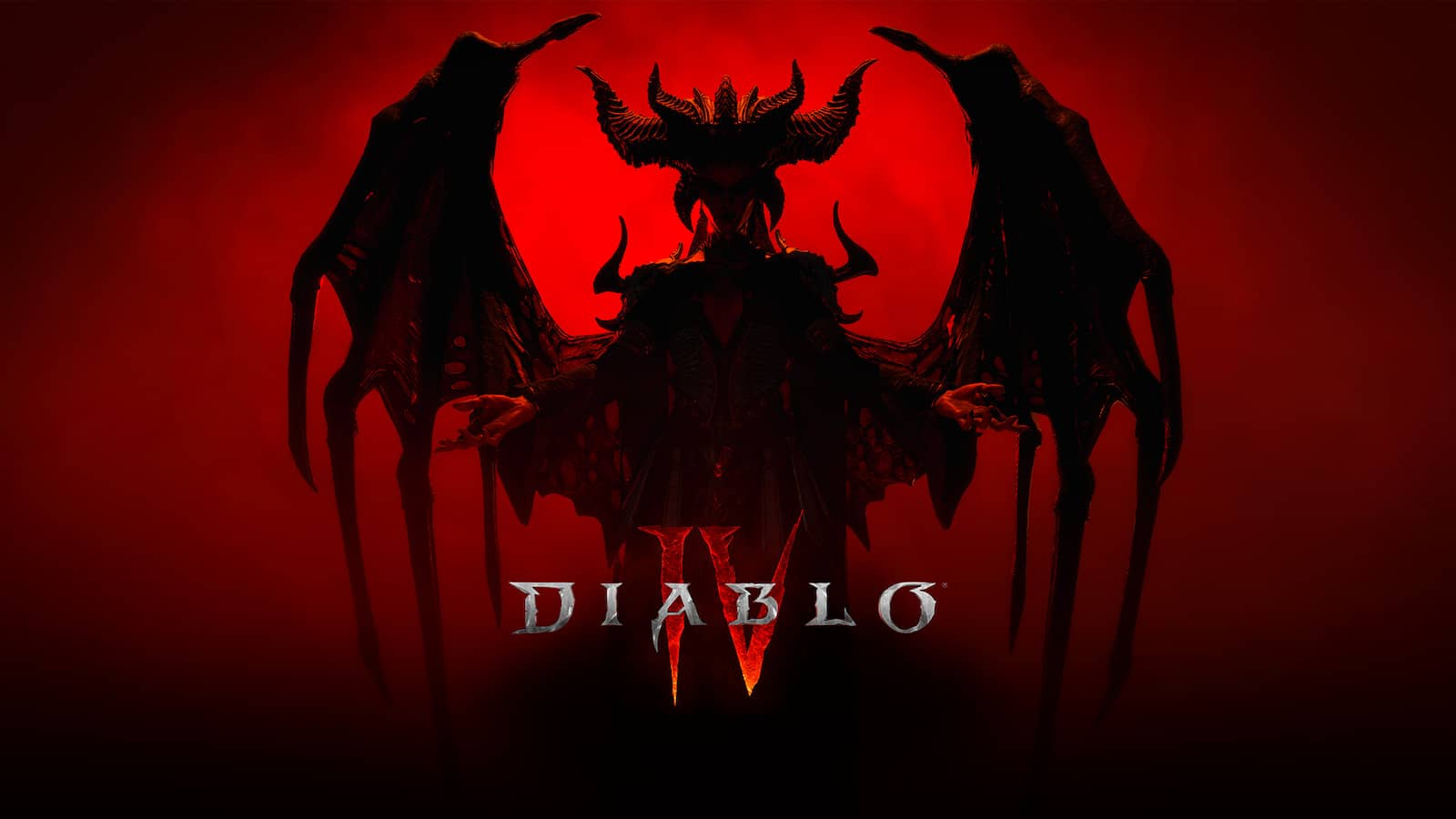 Game developers are not having a good week, as Rockstar just suffered a massive hack. 90 videos of GTA VI footage were leaked online, and the company is still in the dark as to how it happened. Now, Blizzard is also picking up after a leak. Around 43 minutes of Diablo IV test build gameplay footage was leaked online.

Diablo IV looks like it’s going to be Blizzard’s saving grace after the controversy surrounding Diablo Immortal. If you recall, Diablo Immortal was shunned for the high price it takes to max out a character. There were reports of characters costing between $60,000 and $110,000 to fully upgrade.

This footage may have been leaked via a Discord stream

According to PC Gamer, around 43 minutes of gameplay footage of Diablo IV was leaked online, and it shows us the test build of the game. Unlike in the case of the Rockstar Game leak, there was no official announcement from Blizzard about the leak (since this story is still new, we can’t rule out an eventual statement from the company within the next couple of days). So, all of the information we can glean came from the actual footage.

For starters, it seems that these clips were recorded from a Discord live stream. We hear some people talking back and forth while they’re watching the live stream. There are effects put onto their voices to mask their identities. We’re not sure

We see that the video is heavily watermarked with the text Private Test Build 304286289, so this is not the final build. Anything could change between now and the official launch. Throughout the gameplay, we see the character traveling through the test area and fighting their way through enemies.

So far, the gameplay looks pretty far along. There’s voice acting along with sound effects. We see a fair amount of enemies on the map, and they’re all functional. Also, the character does a number of special attacks. The only thing giving off that it’s a test build is the fact that some of the items are untextured like bridges.

YouTube Music is back with your 2022 Recap, highlighting all the songs that kept you going this year