Kenan Thompson Is Unbothered By Chris Redd Dating His Ex-Wife

Don’t Worry Darling, or How a Press Tour Affects a Film 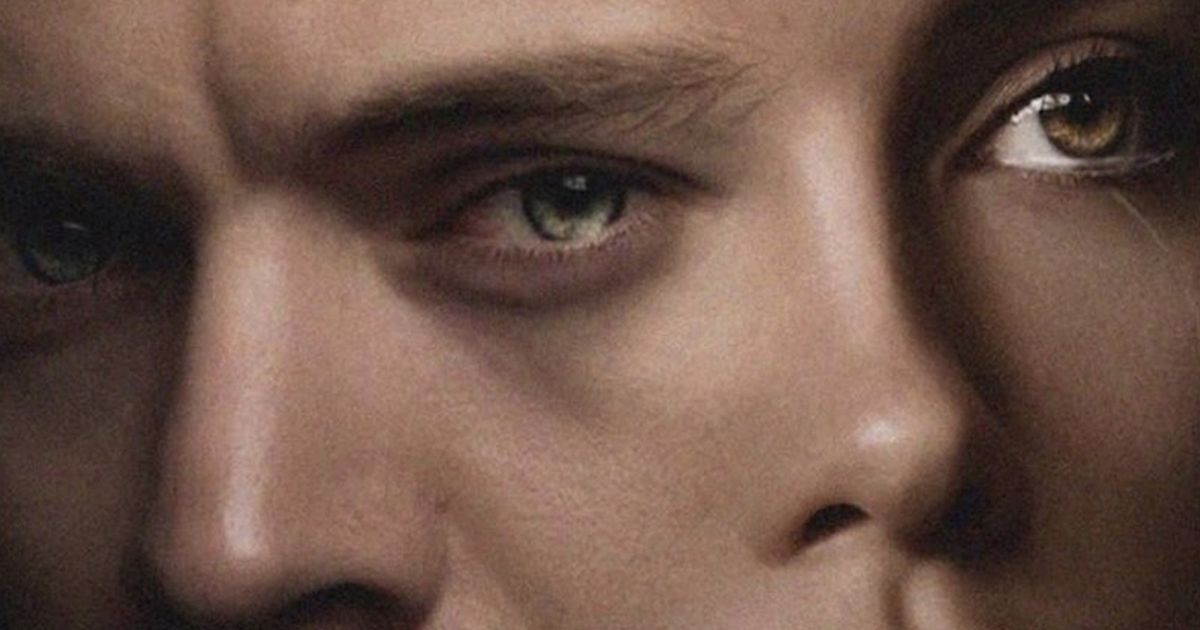 The internet, for all its glory, continues to be cinema’s harshest critic. Upon release of most Marvel projects comes the slew of verbal floggings from fanboys and review bombers alike. Not to mention the ubiquitous Snyder mob that seems to make its way into every possible form of discourse regarding cinema.

Like it or not, the keyboard warrior is now a quasi-occupation of most invested fanbases regarding the film industry, showing remorse in only few circumstances and mercy in none. Knowing that, navigating film marketing in 2022 is a lot like tip-toeing through a minefield. Over-analysis and that instant gratification gifted by an online market has done no favors for studios hoping to build anticipation free from any sort of concern. Case in point, the modern state of film marketing and online reception can be explicitly seen in one upcoming movie.

For Olivia Wilde and the cast and crew of Don’t Worry Darlingthe press tour process of release was quite possibly as close as it gets to a cakewalk. The film follows Florence Pugh’s Alice Chambers as she begins to uncover disturbing secrets about her husband’s (Harry Styles’ Jack Chambers) company in their eerily utopian community. Following her critically acclaimed directorial debut Booksmarta whole lot of buzz regarding its teaser trailer, and a star-studded cast boasting both Styles and Pugh on the same ticket, Wilde was well on her way to a smooth transition from press junkets to celebratory release tours. But as the internet does best, any hopes of this happening were completely squashed in a matter of minutes, all over one clip of monologue and a lot of new questions raised.

A few weeks before its release, the Twitter account for the film dropped a monologue clip of Harry Styles in what we’re left to infer is a pivotal scene within the context of the film. The reaction to Styles’ acting chops were nothing short of averse, with the anticipation of this performance building up since his acting debut in Christopher Nolan’s 2017 WWII epic Dunkirk.

While one may question his acting in the aforementioned historical drama, neither Styles (nor many on the bill) really got the chance to show off much performative prowess given the nature of the script. For all intents and purposes, Don’t Worry Darling currently acts as the pseudo-popstar's big, dramatic debut, something that may be tarnished before it even had a chance to blossom upon the silver screen. For Styles, the privilege of a second chance or even a blank slate may be out the window before his first legitimate headlining film hits theaters.

Before cameras even started rolling, this film was no stranger to on-set drama. Shia LaBeouf’s abrupt departure from the project in 2020, reportedly over an ultimatum concerning co-star Florence Pugh, already raised eyebrows. This made harping on all the film's potential flaws much easier given the quick turnaround in casting choices, from the cult-followed black sheep LaBeouf is to the dashingly ambiguous Harry Styles.

It's important to keep in mind that all of these events occurred prior to an official press run of the film, in which much of the cast and some crew is together for as long (if not longer) collectively as they were on set. With a multitude of micro-scandals and a boiling internet discourse surrounding the film, the press tour was sure to be, if nothing else, added entertainment.

The relationship that this cast has seemed to share with each other throughout production has been, well, messy. Then, shortly after her divorce from actor Jason Sudeikis, Wilde was reportedly spotted with co-star Harry Styles in gossip columns, adding even more fuel to an already unmanageable fire.

On top of this, fans were quick to notice the lack of interaction from leading lady Florence Pugh regarding any sort of online marketing or promotion of the film. On top of this, she then was absent from the press tour for the film at the Venice Film Festival in September, with no real reasoning provided for her lack of presence. As such, there is (debatable) controversy regarding Pugh and her reportedly less-than-lukewarm relationship with Wilde.

While the quality of Don't Worry, Darling and its marketing presentation are completely separate entities, their relationship in 2022 tends to be more symbiotic than it is nonreciprocal. With the over-analytic nature of online fandom combined with a set environment that practically wrote its own tabloid headlines, there really is no shock that the reception of this film would continue to be averse given the circumstance.

Related: Are Fans Ruining the Franchises They Love?

The real issue mainly stems from how prematurely this treatment came for this film, in comparison to other stories of its nature. Drama behind the camera is by no means new to filmmaking; all you need to do is read into Stanley Kubrick, Alfred Hitchcock, Marlon Brando, or any number of actors with diva reputations to figure that filmmaking and drama really do go hand in hand. Whereas the drama behind their films generally led to increased attention, they were at an advantage by predating the internet era of online discourse.

The very nature of filmmaking, with this film as a prime example, has become something questionable in the audience's premature expectancy of quality. Breathing room is now minimal for movies, and ample time for digestion has been completely thrown out the window in favor of an opinion already formed based on outside circumstance, rather than what exists within the borders of the screen during runtime. This is not a position of defense in favor of the film's quality, but rather an argument for a clean slate.

While this is virtually an impossibility now, fan culture and news media that promotes instant opinion in the most radical fashion is not a healthy place for the film industry to exist in. Separation of art from artist is always a point of contention among fans and creators alike, but given the right scenario, it seems like a necessity for those whose process suffers the same problems of communication and human nature that almost any organization would. The message this whole Don't Worry, Darling debacle sends to the rest of Hollywood is one that’s not only concerning, but perhaps detrimental to the filmmaking process.