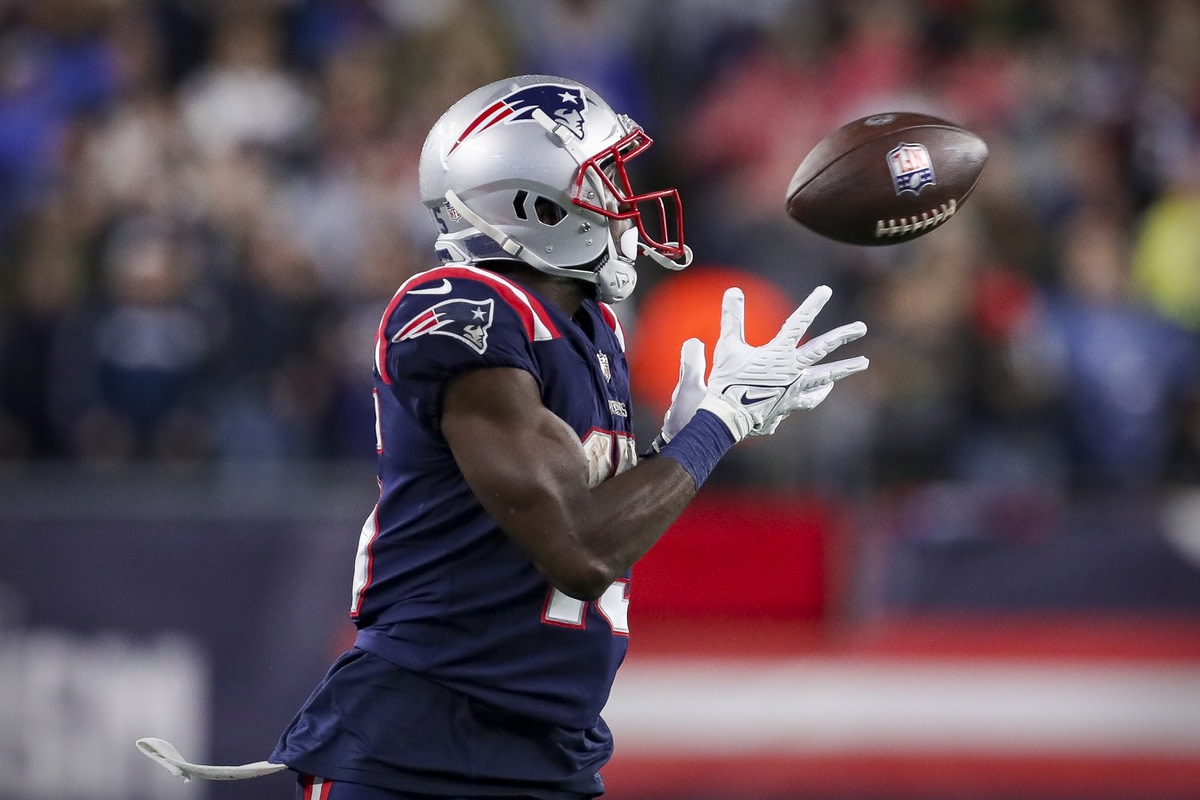 In the NFL, a backup player's value can turn on a dime due to an injury to a player ahead of them on the depth chart or a productive outing that demands more playing time in future games. Fantasy Football players must recognize the value of the “next man up” to succeed on the waiver wire. After watching the Thursday and Sunday games in Week 2, here’s a look at some players to pick up in Week 3.

In short roster leagues, Tagovailoa may still be in the free agent pool. He'll be rostered in all formats after passing for 469 yards with six touchdowns against the hapless Ravens’ secondary. Maybe Tyreek Hill had it right when he said his new quarterback was the most accurate in the NFL. His success and two elite wideouts scream, “start me” going forward. The Dolphins passer is available in 38% of leagues.

After a season-ending ankle injury to Trey Lance, the whole structure of the 49ers’ offense changes. His top three receiver options get a bump in value due to the expectation of more successful throws with Garroppolo under-center. San Francisco has two talented wide receivers (Deebo Samuel, Brandon Aiyuk) and a healthy George Kittle sets a potential top 15 floor for their passing game. For now, he brings only bye-week cover value. The 49ers signal-caller is available in 96% of leagues.

Cardinals starting running back James Conner injured his ankle early in the second half of the team’s win against the Raiders. Benjamin and Williams formed a solid tandem in his absence. Benjamin totaled 51 yards from scrimmage while Williams totaled 62 yards and scored a touchdown. The former Chiefs playmaker had the edge in goal-line and short-yardage situations, making him a slightly more appealing option to claim off waivers. Benjamin is available in 89% of leagues, Williams is available in 97%

Over the first two games, Stevenson gained 78 combined yards with three catches. Patriots talked up his value in the passing game over the summer, but they have yet to get him the ball in the air. On the Patriots’ final running play vs. the Steelers, Damien Harris limped off the field, but there was no reported injury. The Patriots running back is available in 26% of leagues

After regaining a bounce in his step with the Raiders in 2020 (48/896/8), Agholor lost his way in New England’s wide receiver shuffle last season (37/473/3). In Week 2, he put his name on the fantasy map against the Steelers (6/110/1). His role and opportunity look well above DeVante Parker heading into Week 3 and they can be swapped out on the waiver wire this week. Agholor is available in 99% of leagues.

London drew an early WR4 price tag in the high-stakes market, but I’m sure his price point was much more favorable in home leagues, especially with 16 roster slots. After two games, he has 13 catches for 160 yards and one score on 19 targets. London should be an every-week fantasy starter based on his early success. The Falcons rookie is available in 28% of leagues.