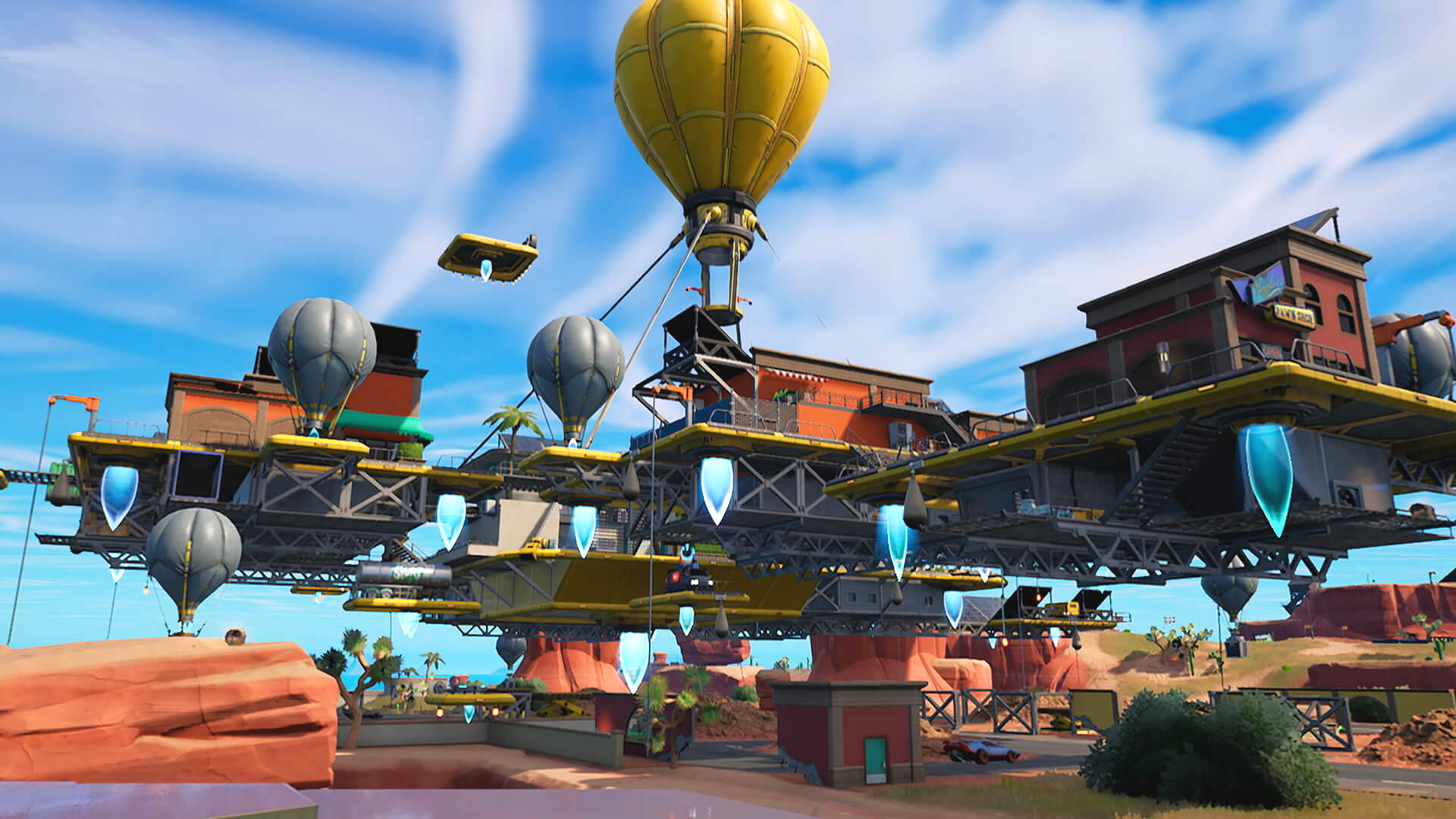 Want to know about the current Fortnite map for Chapter 3 Season 4? It’s the start of a new season, and a mysterious liquid, known only as chrome, has been slowly turning everything in the battle royale game into metal. In a desperate response, some of the locals use balloons and blimps to elevate key locations above the ground, so they don’t turn.

As such, there have been plenty of Fortnite map changes to keep track of during the start of Chapter 3 Season 4. The Fortnite developers at Epic Games aren’t afraid to change the map throughout the course of each season, so we’ve put together a guide to all of the major changes you need to take into account if you’re looking to come out on top in the popular battle royale game.

So, pull up a chair and grab your best map-reading glasses; here’s your handy guide to the new Fortnite map for the latest season.

Several named locations, or points of interest, have changed in the new season. It can be hard to keep track of all of them, so here are all of the Fortnite Chapter 3 Season 4 map changes: 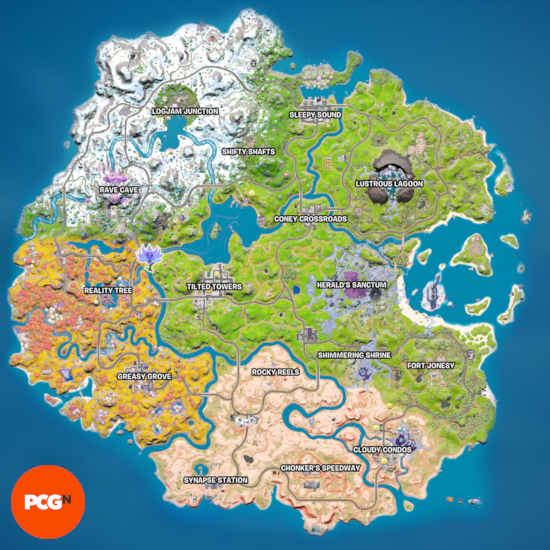 On top of the changing points of interest, there are several new landmarks in Fortnite Chapter 3 Season 4:

That’s everything we know about the new Fortnite map changes. For more Fortnite goodness, make sure you check out how to get free Fortnite V-bucks. While many things have changed this season, you can still tame Fortnite animals and ride them.