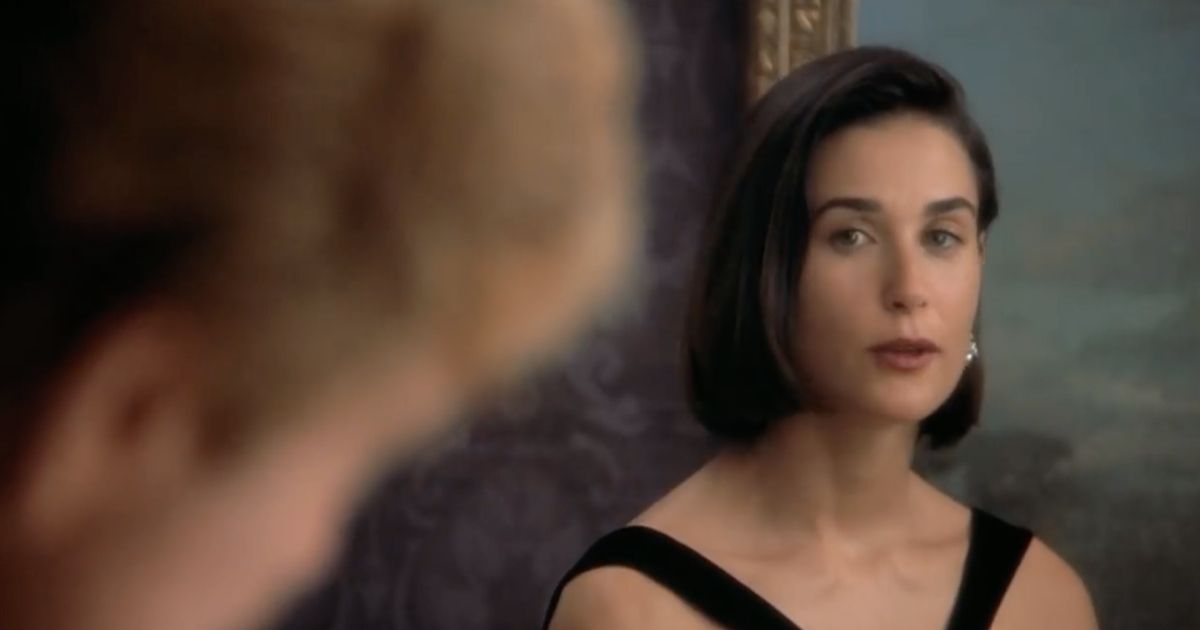 Season 2 of the Ryan Murphy anthology series Feud will tell the true story of how Truman Capote's friendship with many members of New York high society until he published excerpts of his unfinished novel Answered Prayerswhich was a tell-all about NYC's elite. According to Variety's sources, Moore has been cast as NYC socialite, model, and radio actress Ann Woodward, who was infamously accused of murdering her husband in 1955.

Moore joins previously announced cast members Diane Lane, Calista Flockhart, and Chloë Sevigny. Naomi Watts is also appearing in the series, as well as executive producing, alongside Tom Hollander, with Hollander set to play Capote. Gus Van Sant is onboard to direct the entire 8-episode second season of Feudwith Jon Robin Baitz signed as writer and showrunner. Murphy will executive produce via Ryan Murphy Productions along with Dede Gardner of Plan B, Tim Minear, and Alexis Martin Woodall, per Variety.

At first, it was announced that the second season of Feud would be about Charles, Prince of Wales, and Diana, Princess of Wales. However, FX eventually abandoned that concept for the one about Truman Capote's unfinished novel. The first season of Feud aired in the before-fore time (that's Solar Opposites for pre-COVID) in 2017, and it starred Jessica Lange as Joan Crawford and Susan Sarandon as Bette Davis. The season debuted to critical acclaim and focused on the relationship between the two actresses during the making of 1962's What Ever Happened to Baby Jane?

Related: These Are the Best Brat Pack Movies, Ranked

Who Is Ann Woodward?

Ann Woodward was an American socialite, showgirl, model, and radio actress, who was voted “The Most Beautiful Girl in Radio” in 1940. She became a controversial figure in New York high society after she was suspected of killing her husband William Woodward Jr. in 1955. Although Ann was never convicted of the crime, arguing in her defense that she had mistaken Woodward for a burglar, the incident forever tarnished her reputation. She was banished from high society—and what Truman Capote wrote about her did not help with the rumors.

Life Magazine called the event “The Shooting of the Century,” and in 1975, when Truman Capote published excerpts from Answered Prayersit accused Woodward of being responsible for the death of her husband. But before the excerpts were published in Esquirethere was such a media frenzy that she killed herself with cyanide.