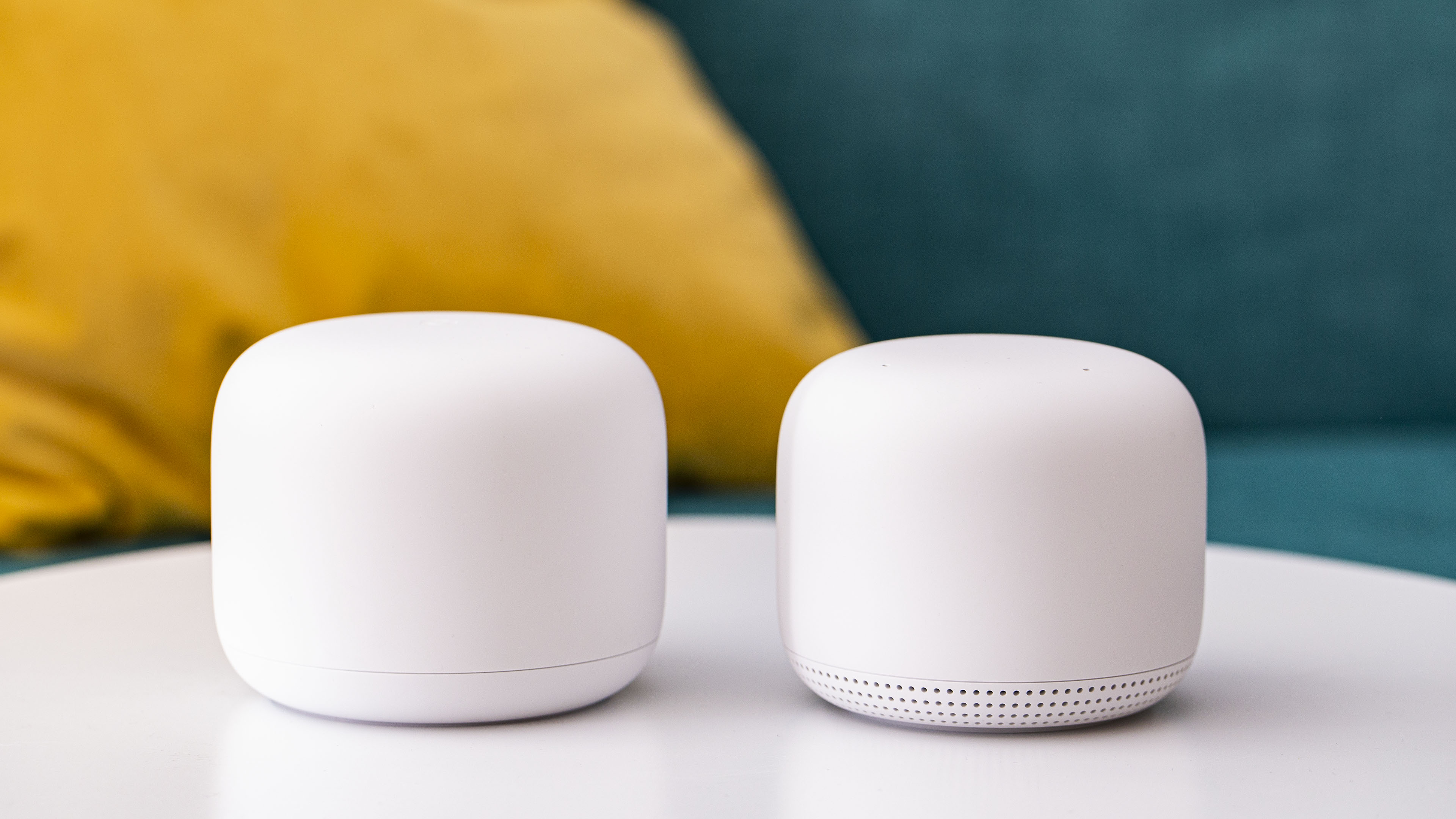 Google is yet to launch the Pixel 7 (Pro) series and the upcoming Nest Wifi Pro 6E mesh router. However, the latter has already been listed from an online store revealing its price and color options. Presently, you don't need to wait for Google's October event to know how much it will cost.

Based on B&H's online listing, the Google Nest Wifi Pro will feature the newer Wi-Fi 6E standard. To refresh, the 6E offers 6GHz frequency utilization as opposed to Wi-Fi 6's 2.4GHz and 5GHz bands. This higher band is less prone to interfering with other devices as mentioned on the website. But more importantly, the frequency gets higher quality and more stable internet speed than older generations.

Along with the $200 pricing of Google's pro router, the color options are also revealed: white, linen brown, fog blue, and lemon grass green. The latter two are similar to the Pixel Buds Pro colorways. If you're interested in Google's pro buds.

Besides the single pack, both the 2-pack and 3-pack listings are presented at $300 and $400, respectively. The bundle with an access point (smart speaker/extender) is noticeably absent. Presumably, the point will still be supported by the new router, which can be purchased separately from the Nest Wifi Pro.

Google is planned to hold an event on October 6 where it will fully unveil the Pixel 7 and Pixel 7 Pro as well as the first Pixel Watch. Google's wired Nest Doorbell 2 is also expected to debut on top of the Nest Wifi Pro.

What are your thoughts on the Wi-Fi 6E? Do you think it will be prime-time for manufacturers to adopt the standard? Let us hear your answers.