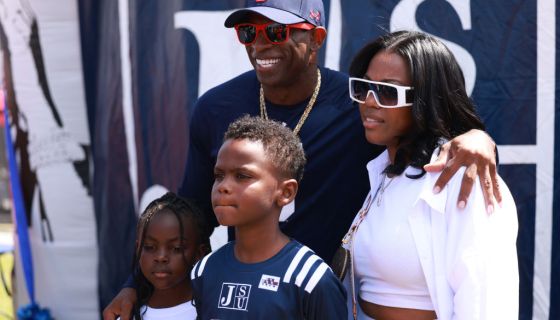 Black men deserve to be honored and Coach Prime along with the Jackson State University football program kept their word in paying tribute to a late rapper. 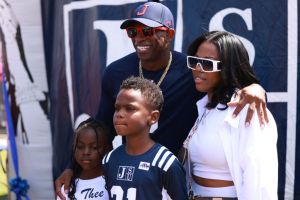 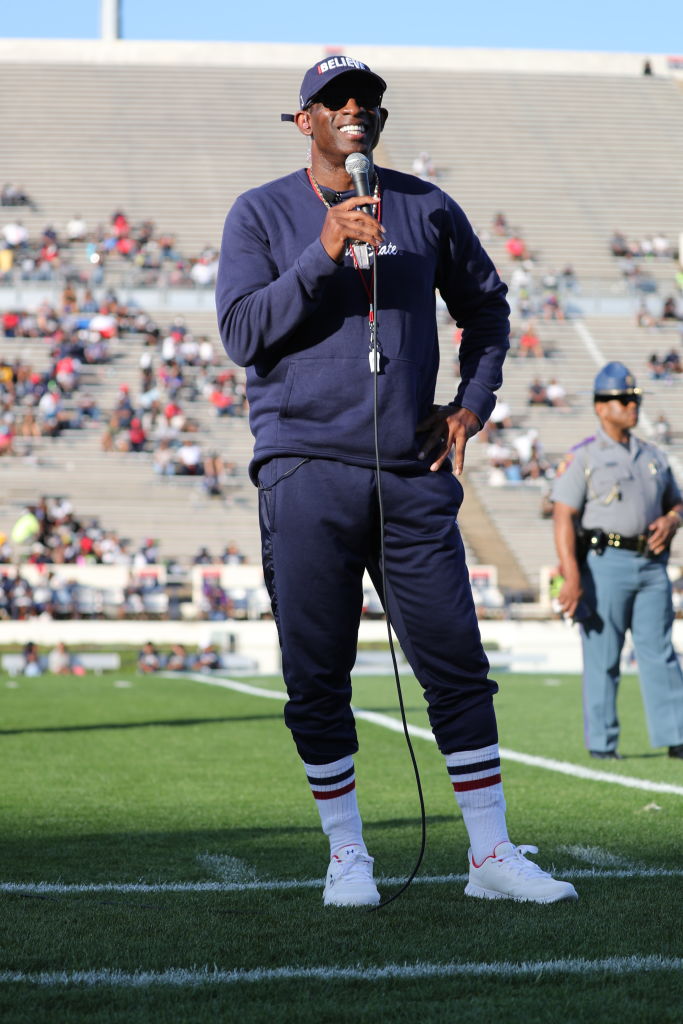 As we reported earlier this year Coach Prime and the school pledged to rename the tunnel after the Memphis rapper who was murdered in November of 2021.

Young Dolph was a big supporter of the football program and pulled up to Jackson State’s homecoming last October, just before his untimely death, to celebrate a victory with the team over Alabama State. While visiting with the team he performed a mini-concert in the locker room and proved even more that he was all about the community.

Yesterday, Dolph’s legacy came to life in Jackson, MS as the late Young Dolph’s family, including his partner Mia Jaye, their children, his cousin Key Glock and members of his label PRE were in attendance for the unveiling of the football tunnel. 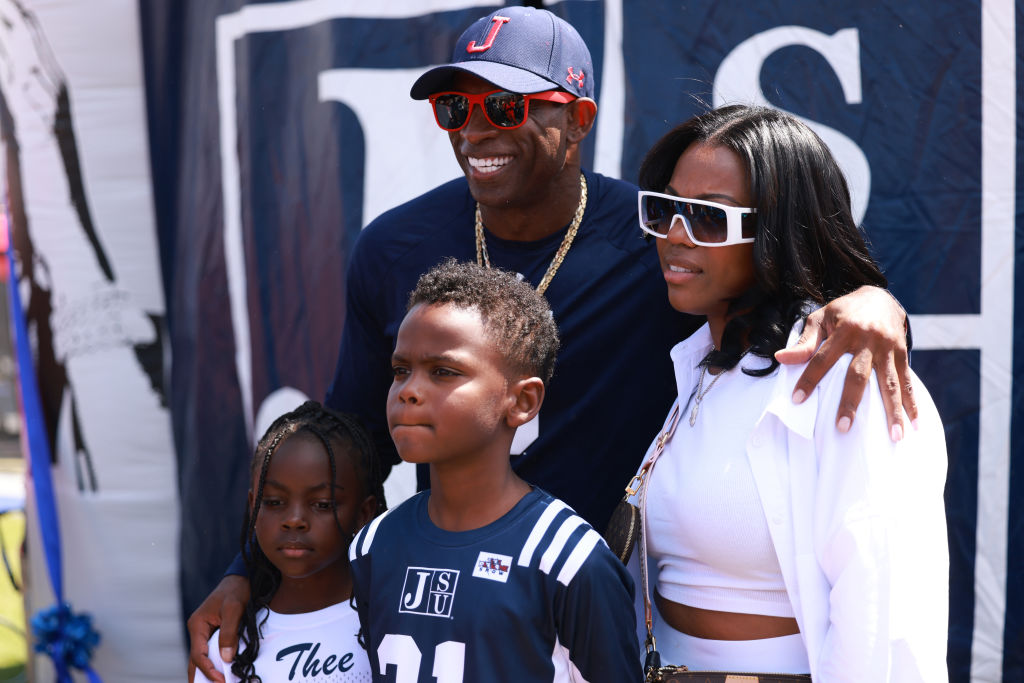 While there visiting the team, Key Glock blessed Coach Prime with his own PRE ring in the locker room. Coach Prime took to Instagram to share moments from the day and wrote in his caption,

“God Bless @youngdolph, His Beautiful family and the whole @paperroute crew! We appreciate y’all and love y’all to life. The Tunnel we run out before the games, the ring and the Love yall show us is epic. Y’all are family. God bless y’all and the Dolph Legacy will live on. #CoachPrime.”

Deion Sanders has taken the football world by storm and has successfully brought more attention and awareness to HBCU programs all over the world. He continues to show through his actions that there’s talent within the HBCU communities and is working diligently to help showcase these young men and their skills.

The legacy of Young Dolph will forever live on and be remembered along with the movement that Coach Prime has brought to Jackson State.

Check out more moments from yesterday’s celebration below.

15 Most Disturbing Horror Games Ever