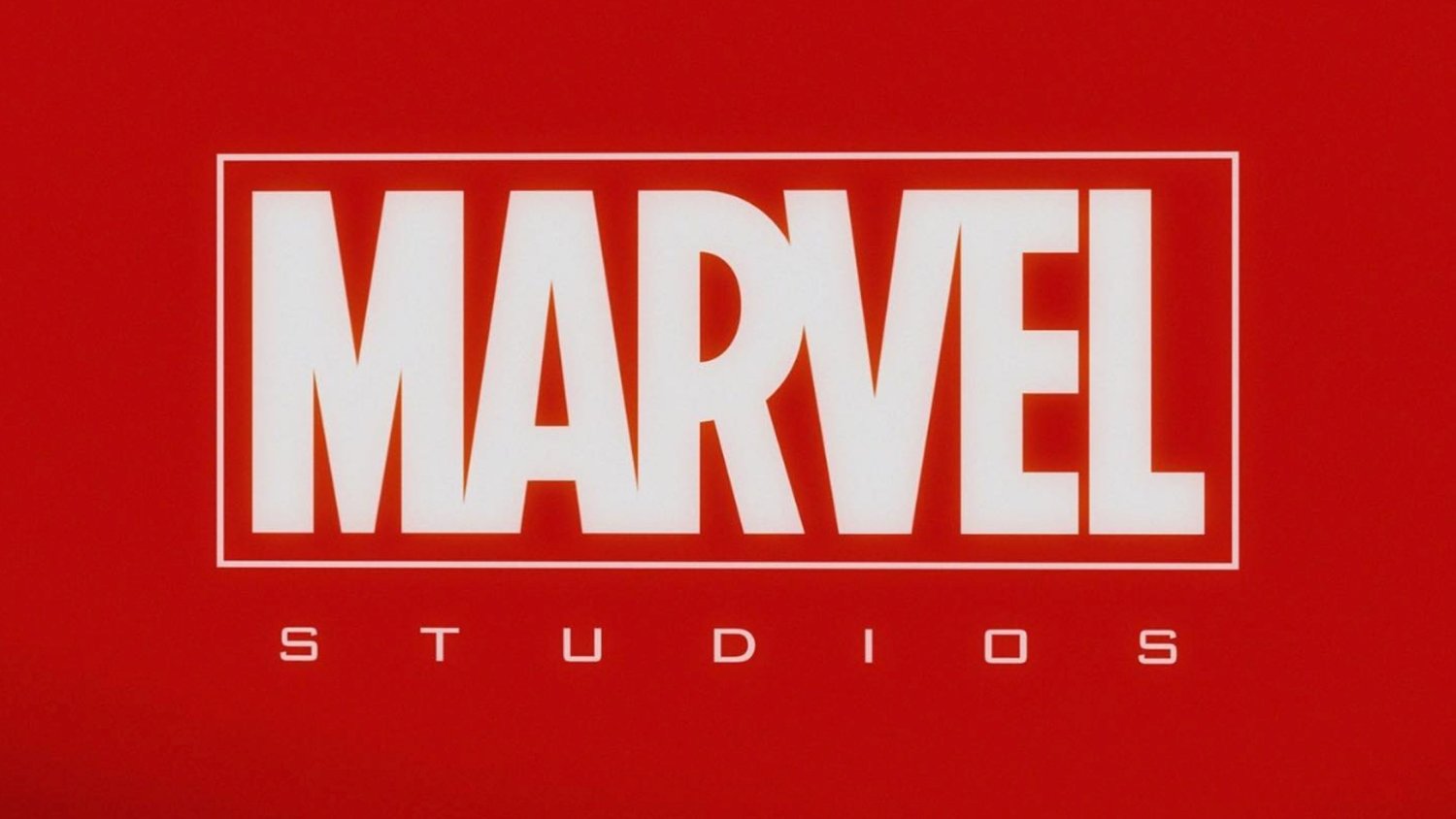 It looks like Marvel Studios is developing a new animated series. This series hasn’t been officially announced by the studio, but the news comes from longtime Disney artist Brian Kesinger. He took to Instagram to reveal that he will be directing an unannounced animated series for the studio. Here’s what he said in his post:

EXCITING NEWS* I can’t believe I actually get to say this but this fall I will be directing a new animated series at marvel studios! I can’t share any more details yet because the project hasn’t been announced but I can say it’s VERY cool! Thanks to everyone who has supported me on my artistic journey. Excelsior!

We have no idea what this could be, but since What If…? came out, they’ve announced other animated projects such as Spider-Man: Freshman Yearand Marvel Zombies. It’ll be interesting to see what this next project turns out to be.

Marvel could actually be doing a lot of great things on the animation front! They produced some incredibly cool animated films before Iron Man was released before Disney bought them, and I think it’d be cool to see more of that.

Marvel Studios isn’t doing a lot with animation under the Disney banner, so I’m happy to see that they are slowly growing it. It’ll be interesting to see what this new project turns out to be.