The Mario movie trailer is as cursed as we hoped • SwaveDigest 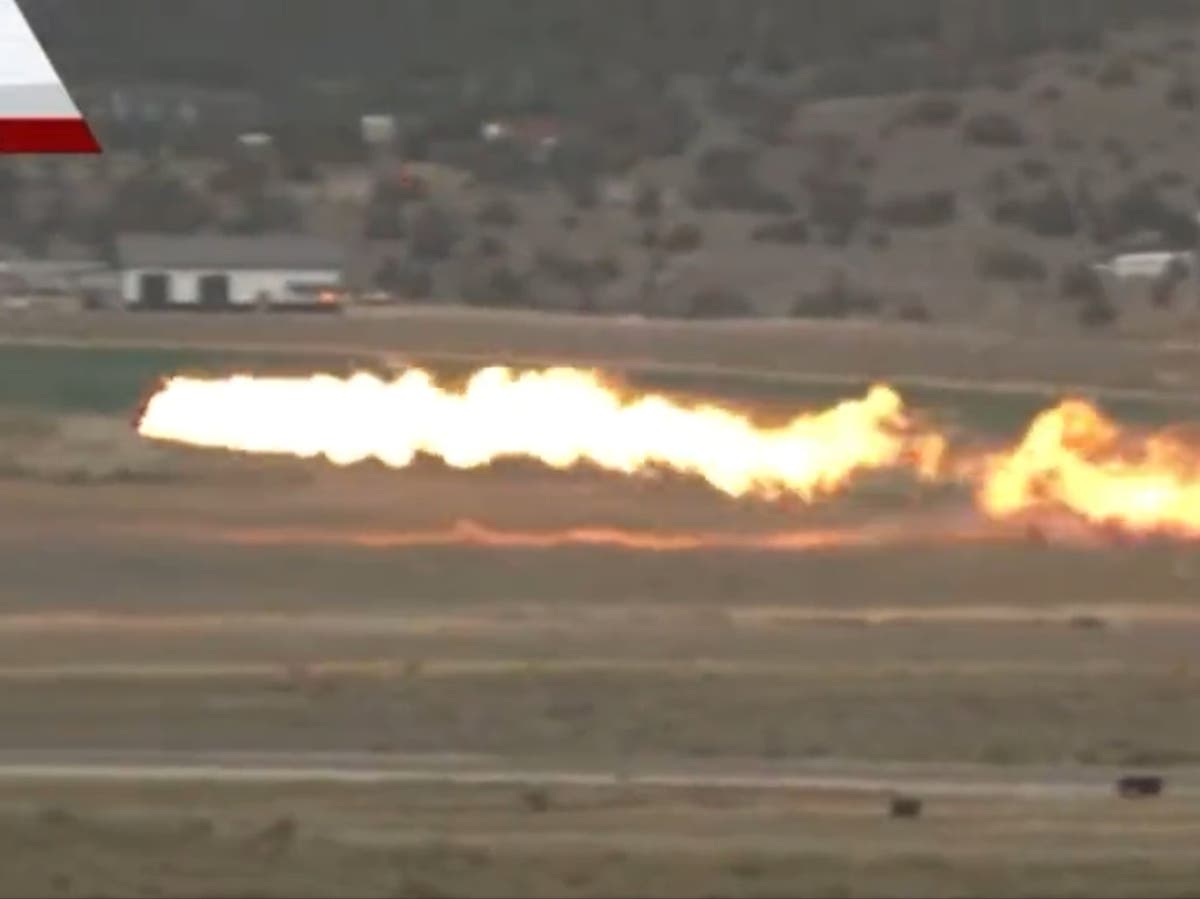 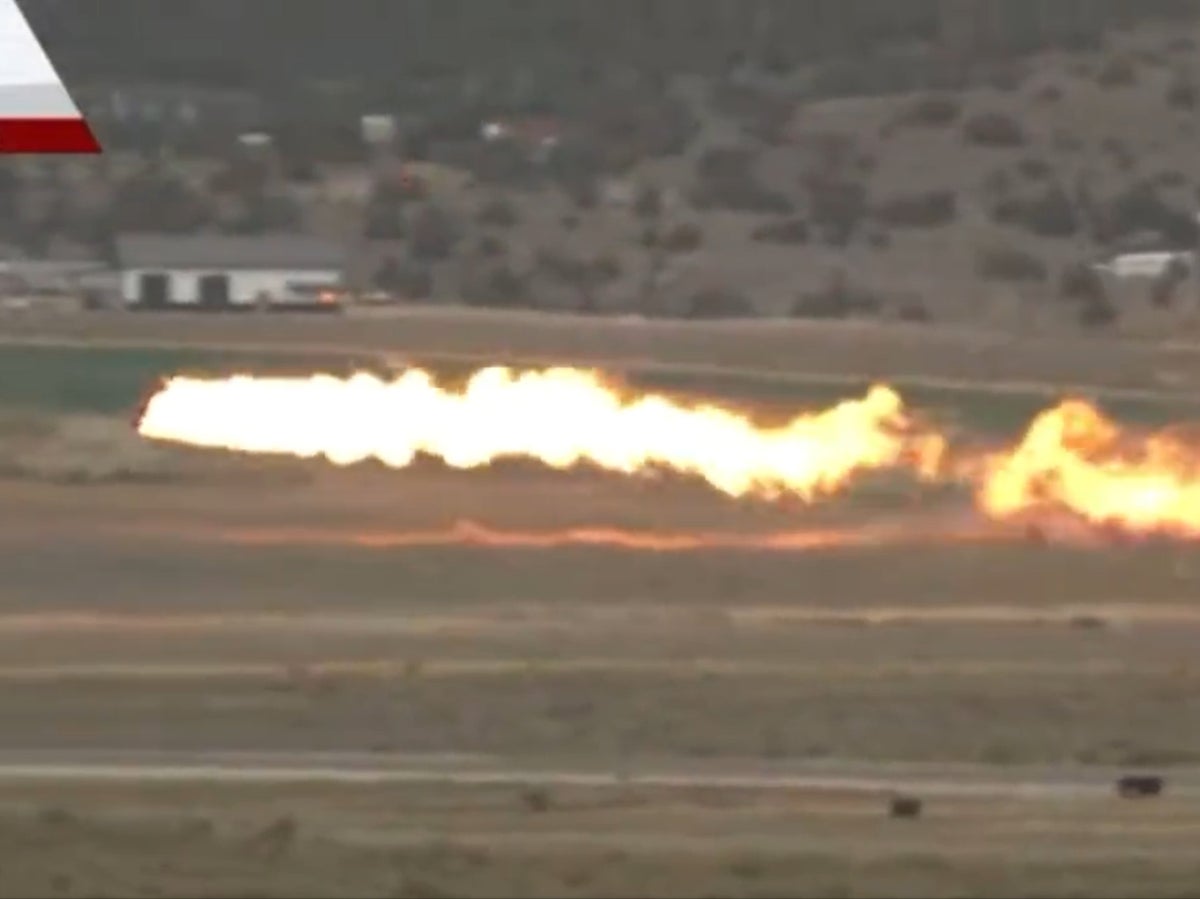 A pilot was killed when their plane struck the ground and burst into flames during the Reno Air Races in Nevada on Sunday.

Race chairman Fred Telling said there had been a “fatal accident” during the third lap of the Jet Gold Race, causing all other pilots to be grounded.

The horrific moment was captured in the races’ live stream on YouTube, which showed the plane hitting the ground and exploding into a fireball beftop.ore bouncing several times and tumbling to a stop.

“Oh no. Oh no,” one commentator can be heard saying, before the other says: “We’ve had a catastrophe here.” Race controllers can then be heard announcing “red flag, red flag”, stopping the event.

The pilot’s name has not yet been made public.

“As you can appreciate, at this moment in time, there’s actually very little specific data that we can provide,” said Mr Telling at a news conference. “However, we can confirm that during the Jet Gold Race on the third lap, there was a fatal accident at outer pylon five today.

“There will be a detailed investigation conducted by the NTSB, the National Transportation Safety Board, and the Federal Aviation Administration. All other pilots landed safely, and race operations were shortly thereafter curtailed and suspended.

“I personally, and we as a board, express our deepest sympathies with the pilot’s family and friends, as well as the racers and the race fans who make up our family.”

The Reno Air Races are held every September at Reno Stead Airport in Nevada, featuring competitions between various classes of aircraft such as biplanes and jet planes.