Karl-Anthony Towns had to be hospitalized, only cleared to ‘walk again’ on Saturday 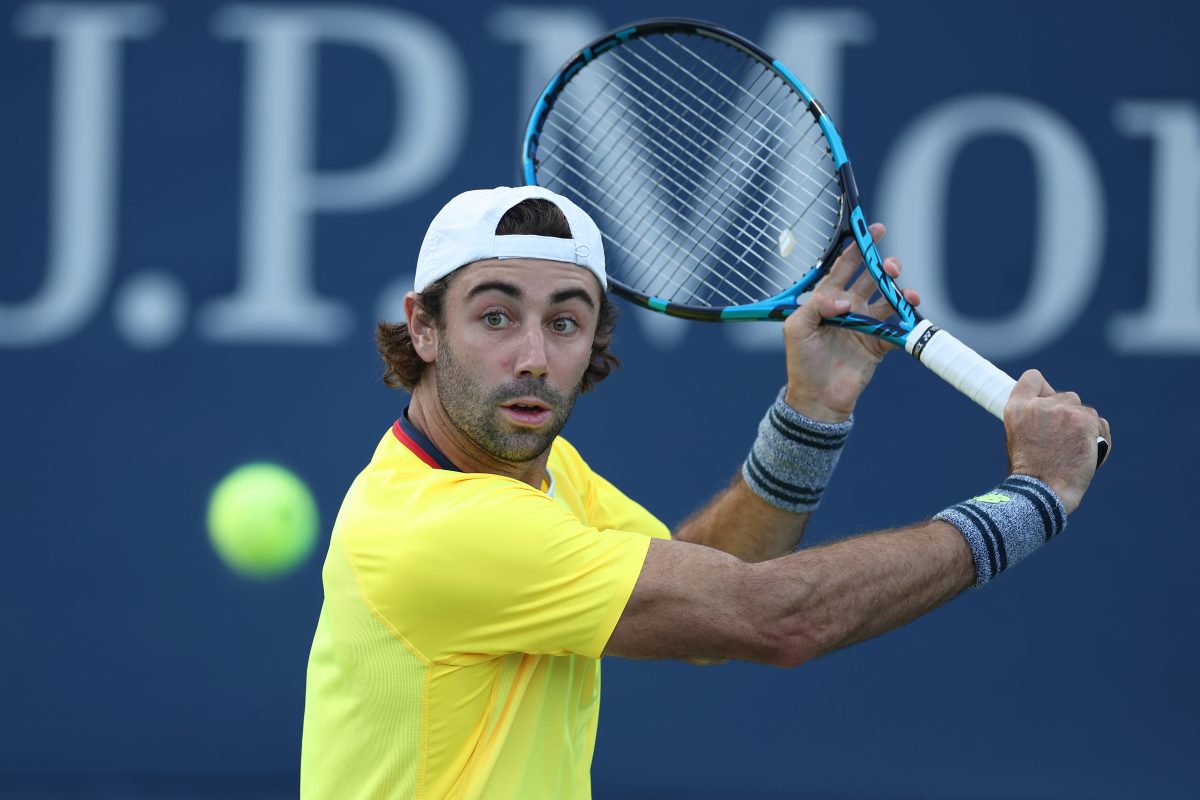 Success at ATP Challenger level has propelled Australia's Jordan Thompson back inside the world's top 100 in the latest rankings. 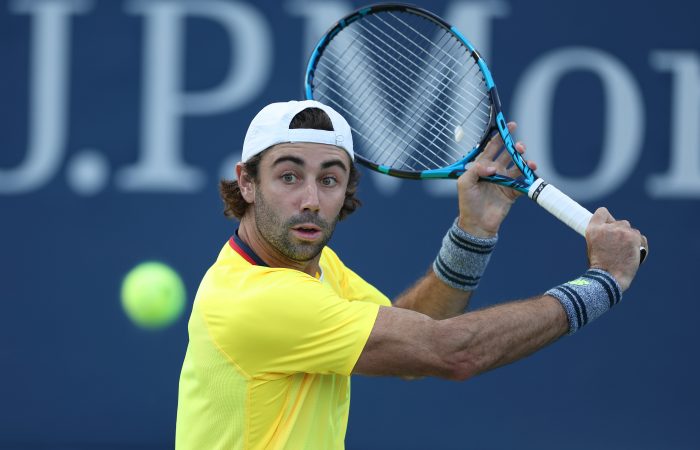 Jordan Thompson has returned to the world’s top 100 in the latest ATP Tour men’s singles rankings. The 28-year-old rises four places to world No.98 after reaching the semifinals at an ATP Challenger in America last week.

Thompson is one of seven Australian men currently inside the world’s top 100, led by Nick Kyrgios at world No.20.

Bernard Tomic takes biggest mover honours this week, rising 142 places to world No.659 after capturing an ITF title in Mexico. It is the 29-year-old’s eighth career title – and his first since 2018.

Ajla Tomljanovic is the top-ranked Australian in the WTA Tour women’s singles rankings, sitting at world No.35.

Olivia Tjandramulia is this week’s biggest mover, climbing 32 spots to world No.389. The 25-year-old qualified at a WTA tournament for the first time in her career last week in India.

Nick Kyrgios remains the top-ranked Australian in the latest ATP Tour doubles rankings, sitting at a career-high No.13.

Adam Taylor is this week’s biggest mover, jumping up 68 positions to world No.448 following an ATP Challenger quarterfinal appearance in France. His doubles partner, brother Jason, rises 31 spots to world No.345.

John-Patrick Smith was a finalist at an ATP Challenger event in America last week, which sees the 33-year-old improve five spots to world No.90.

Olivia Tjandramulia has achieved a new career-high in the latest WTA doubles rankings. The 25-year-old moves up two spots to world No.118 after making a quarterfinal appearance at a WTA tournament in India.

Maddison Inglis is the biggest mover of the week, rising 78 spots to world No.336 following an ITF title-winning run in Portugal.

While Elysia Bolton, a 22-year-old from Sydney, makes her debut in the Australian top 10 this week. The former US college competitor rises 26 places to a career-high world No.251 after recording a runners-up finish at an ITF event in Portugal.