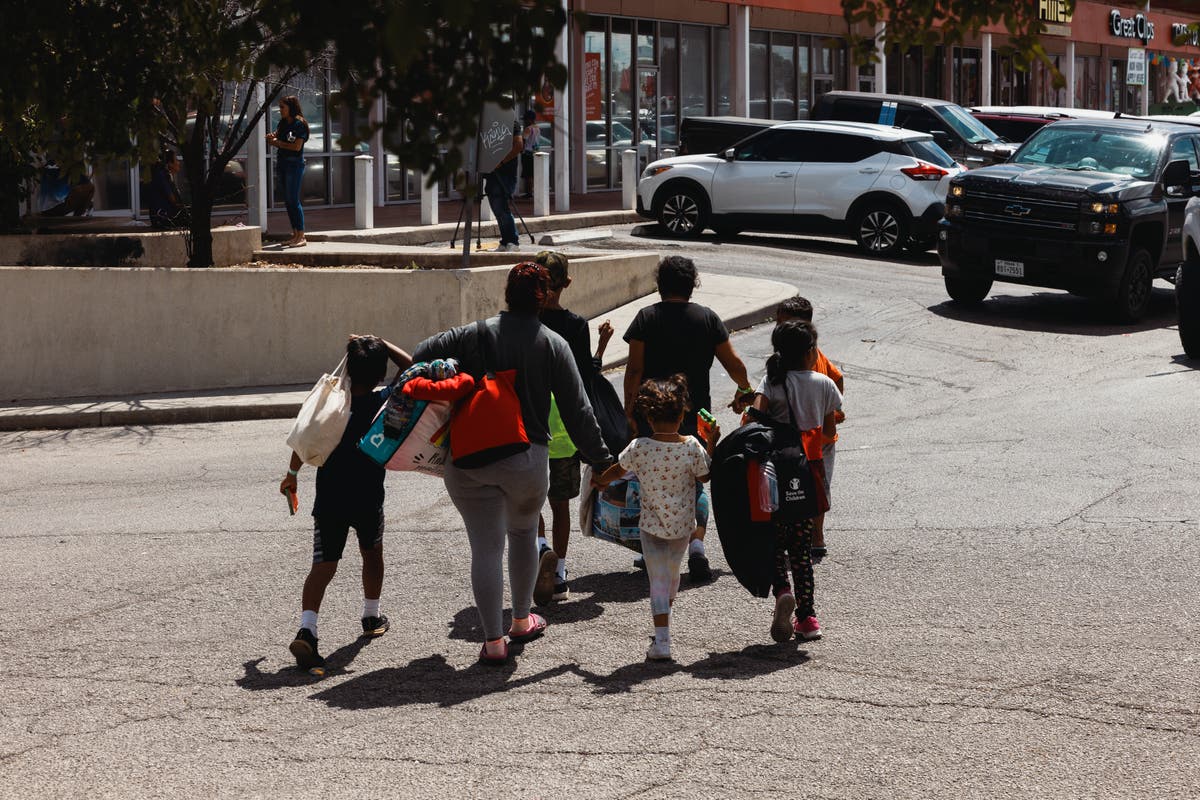 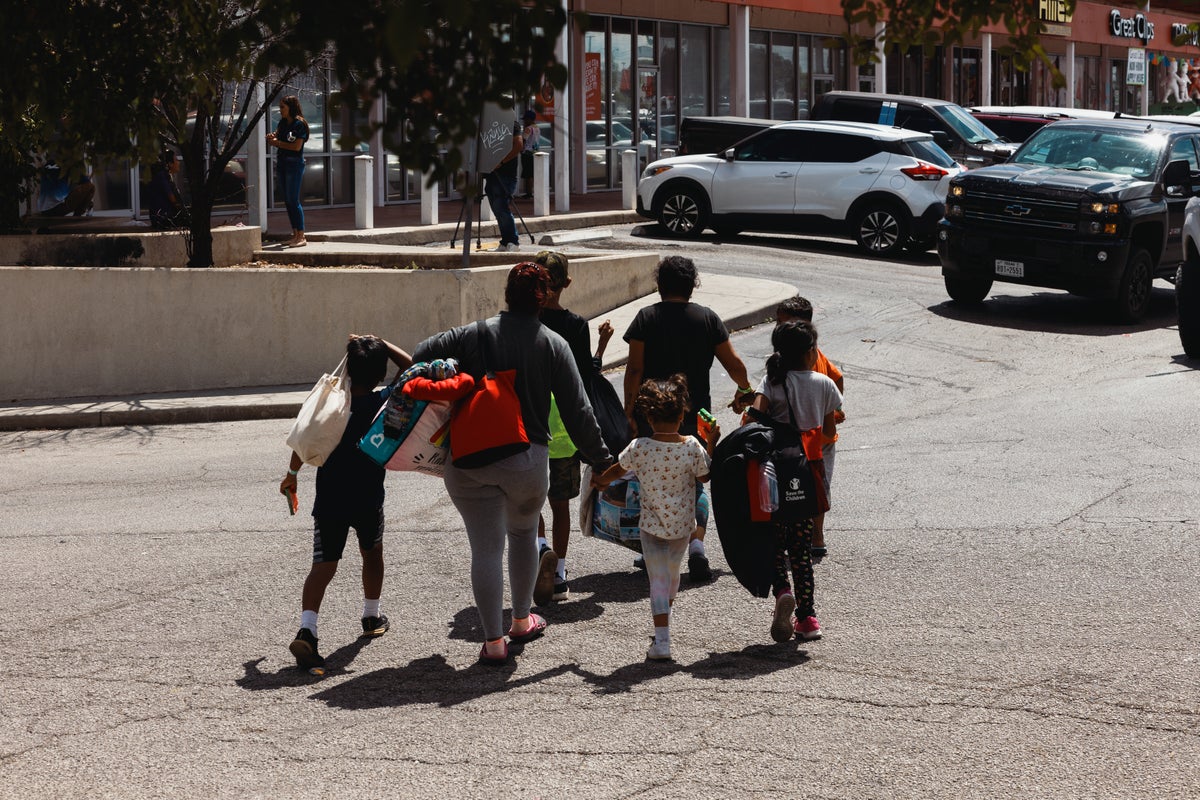 A sheriff in Texas has opened an investigation into whether a group of migrants were “lured” on board last week’s flights from San Antonio to Massachusetts.

The flights, widely derided as a political stunt engineered by Florida’s Republican Governor Ron DeSantis against Democratic “sanctuary” policies, have faced international scrutiny following reports that migrants and their families were deceptively collected into planes out of state after seeking asylum in the US.

Bexar County Sheriff Javier Salazar’s office announced on 19 September that his office is working with “attorneys who are representing the victims as well as advocacy organizations regarding this incident.”

“We are also preparing to work with any federal agencies that have concurrent jurisdiction, should the need arise,” according to a statement from his office.

The investigation marks the first law enforcement agency push following demands from immigration attorneys and advocates and lawmakers to investigate allegations of fraud and kidnapping, among other charges.

“What infuriates me the most about this case is that here we have 48 people who are already on hard times, they are here legally in the country at that point,” Sheriff Salazar said during a press conference on Monday.

“They have every right to be where they are, and I believe they were preyed upon – somebody came from out of state, preyed upon these people, lured them with promises of a better life, which is what they were absolutely looking for, with the knowledge that they were going to cling to whatever hope they could be offered … to just be exploited and hoodwinked into making this trip,” he said.

Sheriff Salazar condemned what he called “political posturing” to send migrants out of state.

Texas Governor Greg Abbott also has bused thousands of migrants from the state in protest of what GOP officials have characterised as President Joe Biden’s “open border” agenda.

In letters to US Attorney Rachael Rollins and Massachusetts Attorney General Maura Healey, Boston-based legal group Lawyers for Civil Rights argued that “individuals, working in concert with the Florida governor, made numerous false promises to our clients, including of work opportunities, schooling for their children, and immigration assistance, in order to induce them to travel.”

The legal group, which is representing 30 of the migrants who were sent to Martha’s Vineyard last week, said passengers were told that the plane would be landing on the small island off the coast of Massachusetts – not Boston – only when the flight was in mid-air.

“Once the planes landed, those who had induced our clients to travel under these false pretenses disappeared, leaving our clients to learn that the offers of assistance had all been a ruse to exploit them for political purposes,” according to Lawyers for Civil Rights.

Many of the group’s clients were also held in hotels until the flights were filled and booked, according to the attorneys.

“This type of conspiracy to deprive our clients of their liberty and civil rights and interfere with federal immigration proceedings must be thoroughly investigated for violations of criminal laws,” they wrote.

After the flights arrived unannounced on Martha’s Vineyard, community organisations and state and local agencies mobilised to provide shelter and aid. On Friday, the state opened a larger shelter facility with separate rooms, medical and legal assistance at Joint Base Cape Cod on the mainland.