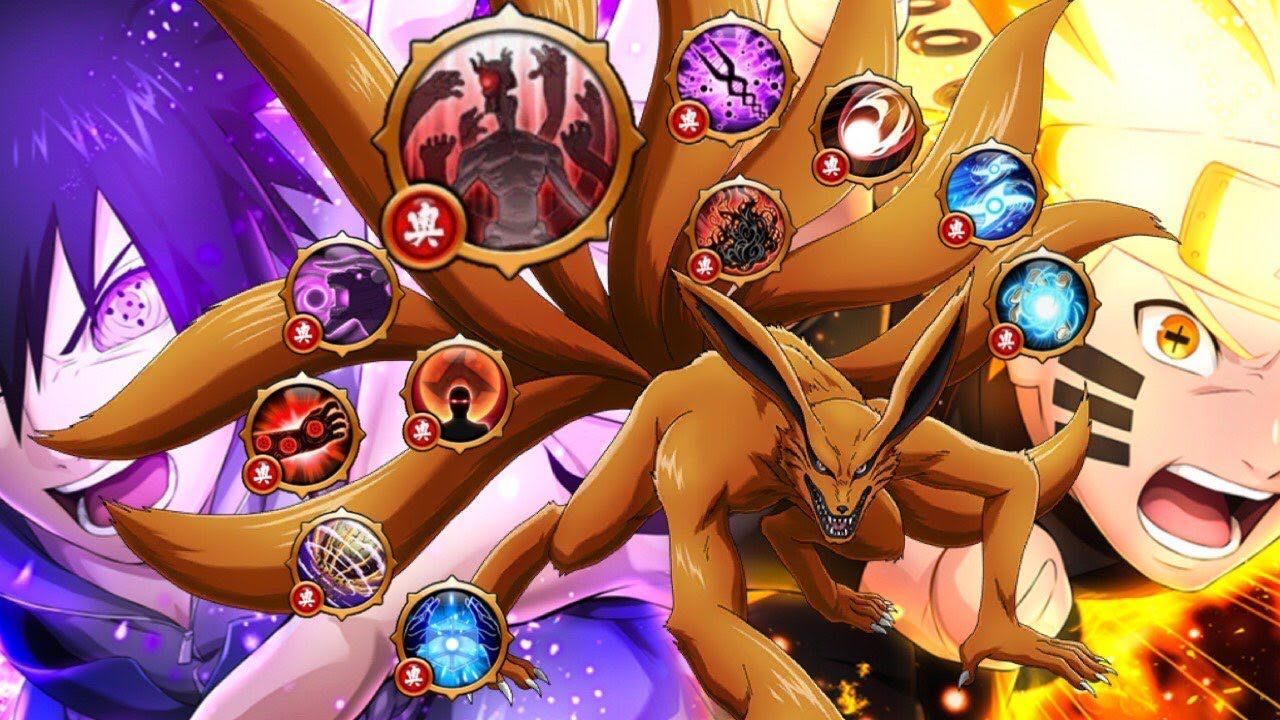 The strategy action game Naruto x Boruto Ninja Voltage allows players to obtain the rare resource Shinobite, which proves to be very difficult to acquire more of without knowledge of the systems that can bypass the need to spend real-world money. A mobile game featuring famous characters from the anime, this mobile title may not be the latest Naruto game, but the long-lasting nature of character summoning gacha games is representing through this RPG. Completely customizable shinobi make collecting ninja and items to bolster their abilities remain an enticing loop for players, despite a heavy grind after some time.

Shinobite refers to the premium currency in Ninja Voltageused to roll banners and collect from a list of rotating items. Ninja Cards, different named ninja, and other items players might use during missions are available through these banners. However, some characters can be unlocked through missions, so spending Shinobite does not always have to be the case. In Ninja Voltagethe utility of Ninja Cards balances with specific characters to make each worth spending Shinobite on at some point while playing.

Upon logging into Naruto x Boruto Ninja Voltage for the first players, players immediately gain 645 Shinobite to spend on whatever they please. However, spending this premium currency took quickly could already lock players in a painful slog ahead trying to regain what was lost due to early ignorance. Patience is one of many tools of the shinobi, so experimenting with the game's systems first to see where Shinobite should be spent could be the best course of action right at the start.

The easiest way to earn free Shinobite in Ninja Voltage is through daily logins and completion of the variety of mission types in the game. Some missions in Ninja Voltage revolve around different events, such as the promotion of the ongoing Boruto series. By logging in daily to Ninja Voltagethe game rewards players with 5 Shinobite that immediately adds to the total in the Present Box. A consistent way to earn a rare resource, those who remember to log in if only for a moment take the opportunity to gain Shinobite without any extra requirements.

Divided into categories, there are Attack Missions, Roundup Missions, Special Missions, Panel Missions, and Surprise Attack Missions that can all earn players Shinobites for completing them. In addition, the Great Guild War monthly event grants extra Shinobite to players who participate in the action with the assistance of a guild they may be included in. Completing objectives within each mission yields better amounts of currency, much like in similar Naruto related titles like Naruto x Boruto Ninja Tribes.

Unfortunately, beyond simply playing the game to accomplish tasks before updates to events like the Guild War each month, there are not too many other solutions to earning Shinobite in Ninja Voltage. The rarity of the resource cannot be understated, but players who dedicate themselves by staying up to date with events may grab enough Shinobite to build the perfect roster of Naruto's gallery of iconic ninjas. Fans of the series may find the process slow with Naruto x Boruto Ninja Voltagebut the invigorating strategy in this mobile role-playing game differentiates itself enough from other popular titles such as the Naruto Ultimate Ninja Storm series to be a unique experience in its own right.