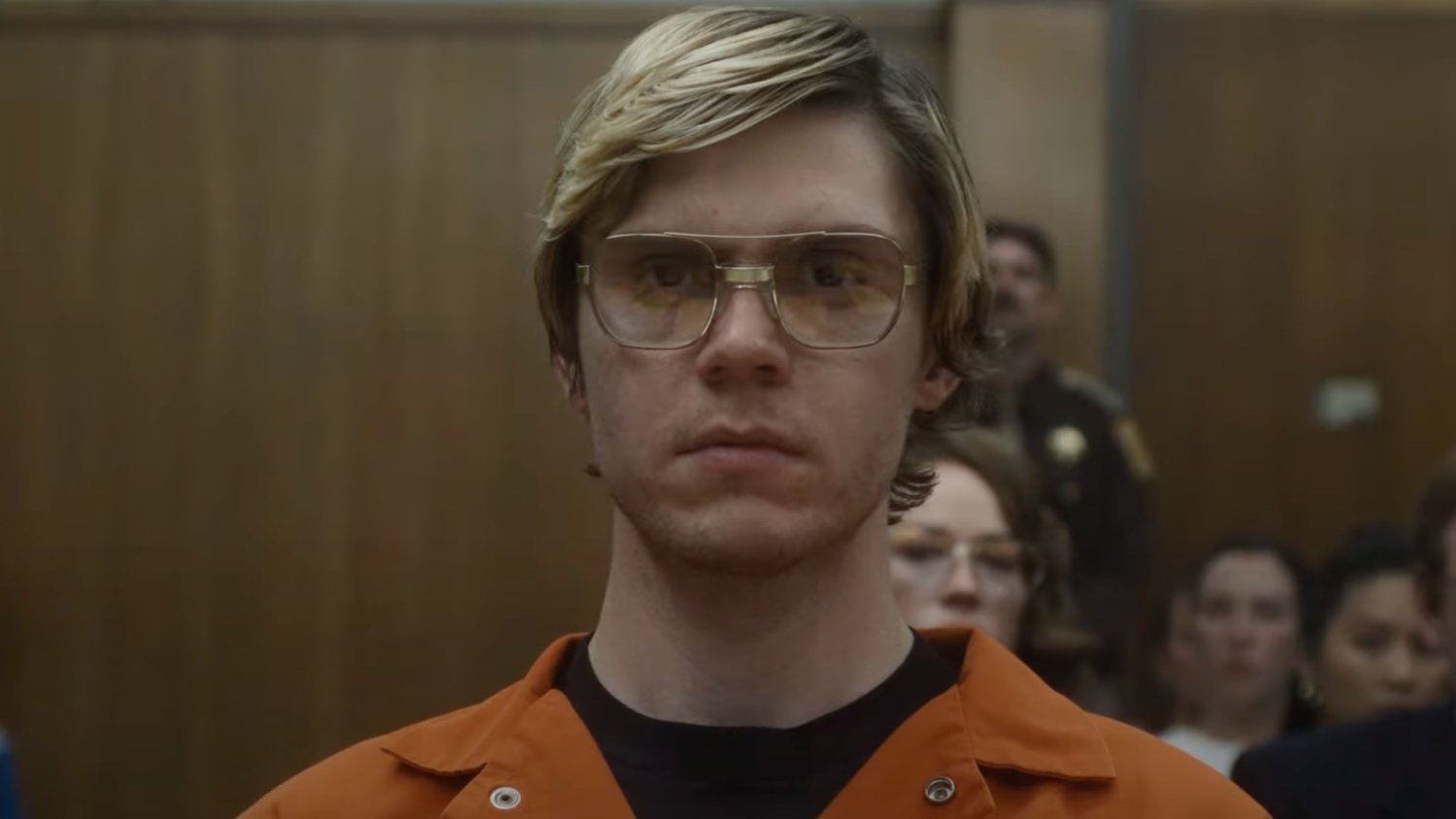 Netflix has released the first trailer for Ryan Murphy’s Monster: The Jeffrey Dahmer Storya biopic series that tells the dark and disturbing story of notorious the serial killer who took the lives of seventeen innocent victims from 1978 and 1991 in the American midwest. Dahmer, who was also known as the “Milwaukee Cannibal” or “Milwaukee Monster,” will be played Evan Petersand as you’ll see, he gives a haunting performance.

The series examines the gruesome and horrific true crimes of Jeffrey Dahmer and “exposes these unconscionable crimes, centered around the underserved victims and their communities impacted by the systemic racism and institutional failures of the police that allowed one of America’s most notorious serial killers to continue his murderous spree in plain sight for over a decade.”

The cast also includes Richard Jenkins (The Shape of Water) and Molly Ringwald (Riverdale) as Jeffrey’s father and stepmother Lionel and Shari, along with Michael Learned (The Waltons) and Niecy Nash-Betts (Claws).

Monster: The Jeffrey Dahmer Story premieres September 21st on Netflix. Check out the trailer and tell us what you think. Will you be watching this series?