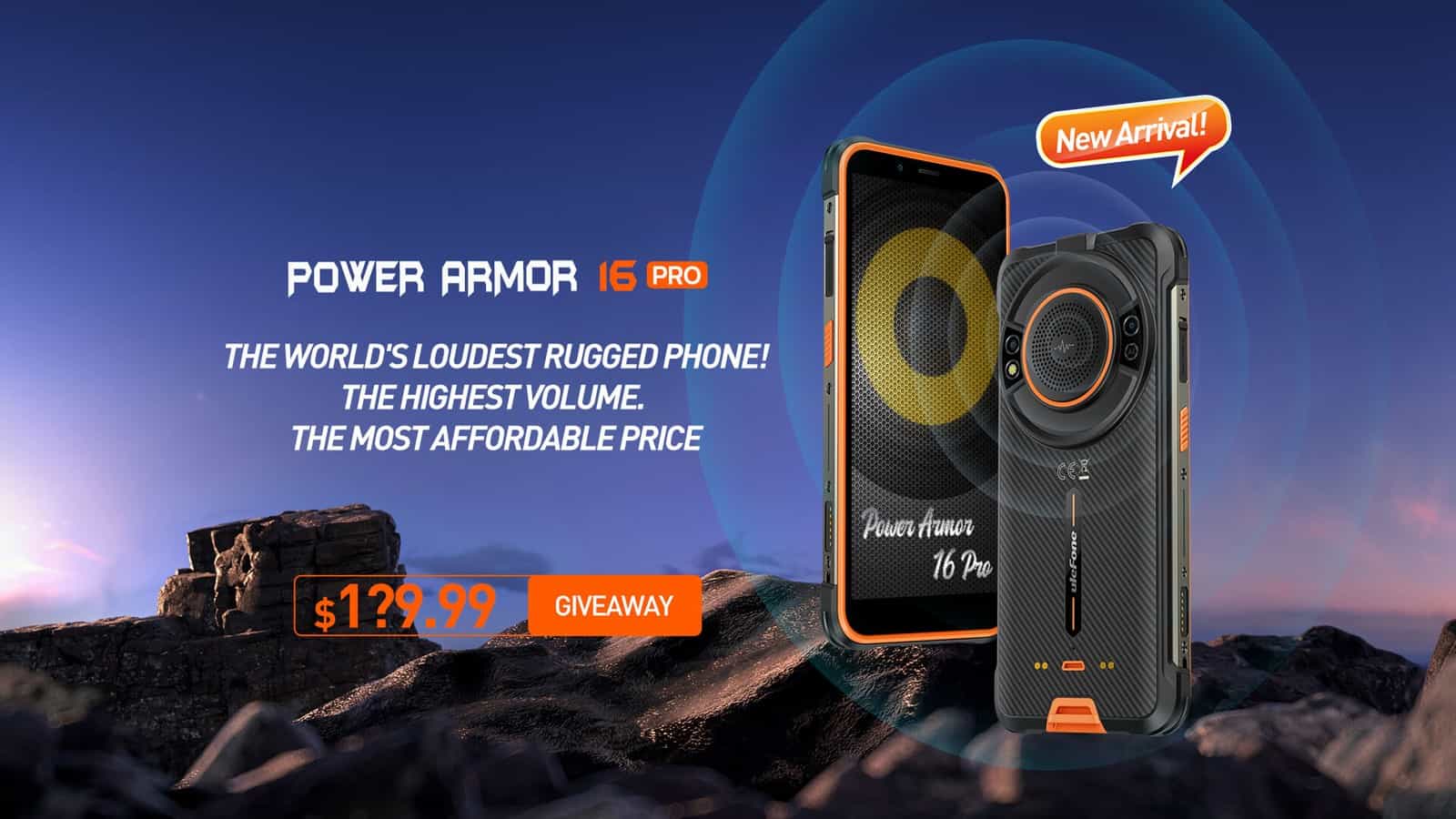 The Ulefone Armor 16 Pro is the company’s upcoming rugged smartphone, and Ulefone just announced its giveaway. In addition to that, Ulefone also shared some specs of the device.

We’re not really sure what this relates to, but it’s possible that these “bonuses” are discounts for purchases of the upcoming device. Based on what we’re seeing here, it would seem like a discount of $50 will be available for 3 units of the Ulefone Armor 16 Pro.

Considering that Ulefone mentions two rounds of the giveaway, it seems like two phones will be given away for free. Now, we don’t know much about this smartphone, including its price, but based on the company’s teaser, it will be between $100 and $200.

What about the specs? Well, this phone will come with a built-in flashlight, and a 9,600mAh battery. Reverse wired charging will be supported, while a 5.93-inch HD+ display will also be included.

uSmart Expansion Connector will be included on this phone

Android 12 will come pre-installed on this smartphone. We also expect some accessories based on what Ulefone said, and a customized uSmart Expansion Connector will be included on the left side of the device.

What does this mean? Well, you’ll be able to connect this smartphone to endoscopes, microscopes, and other accessories the company announced in the past.

HiFi stereo speakers are also mentioned by the company, and the design of this phone has also been revealed. You can either check the provided images to see it, or watch the company’s teaser video embedded below.

If you’d like to participate in the company’s giveaway, tap the link / button below. 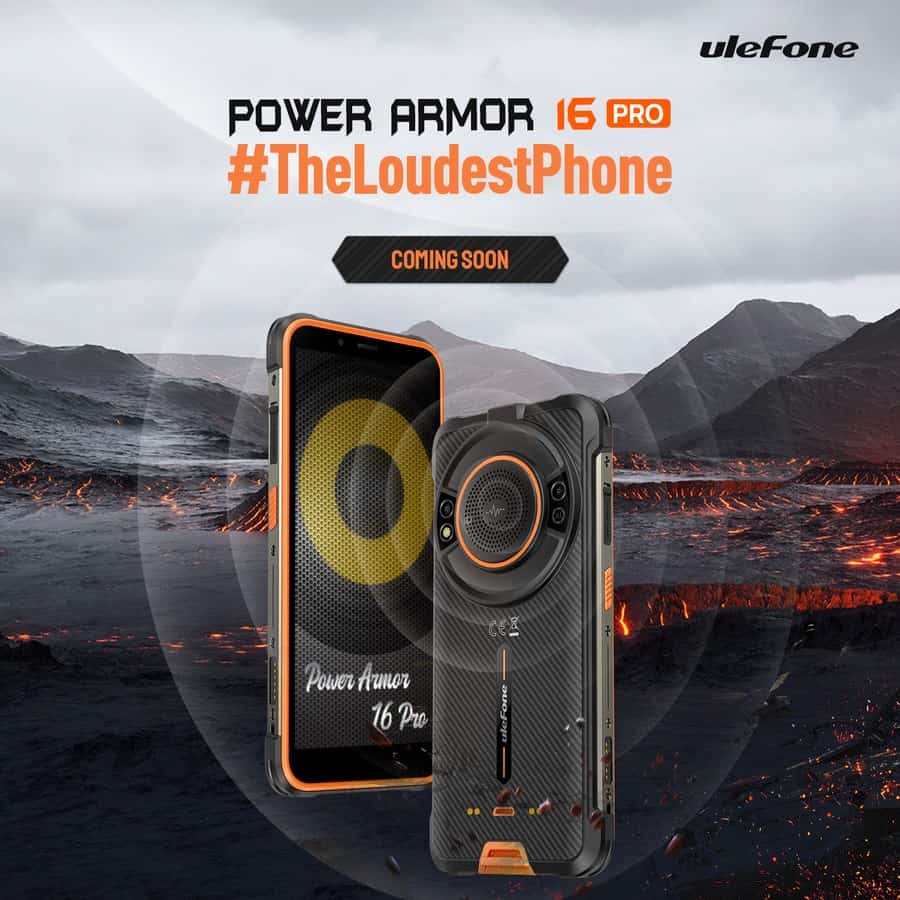 Bring Back Masks Trends On Twitter, Sees Some Pushback