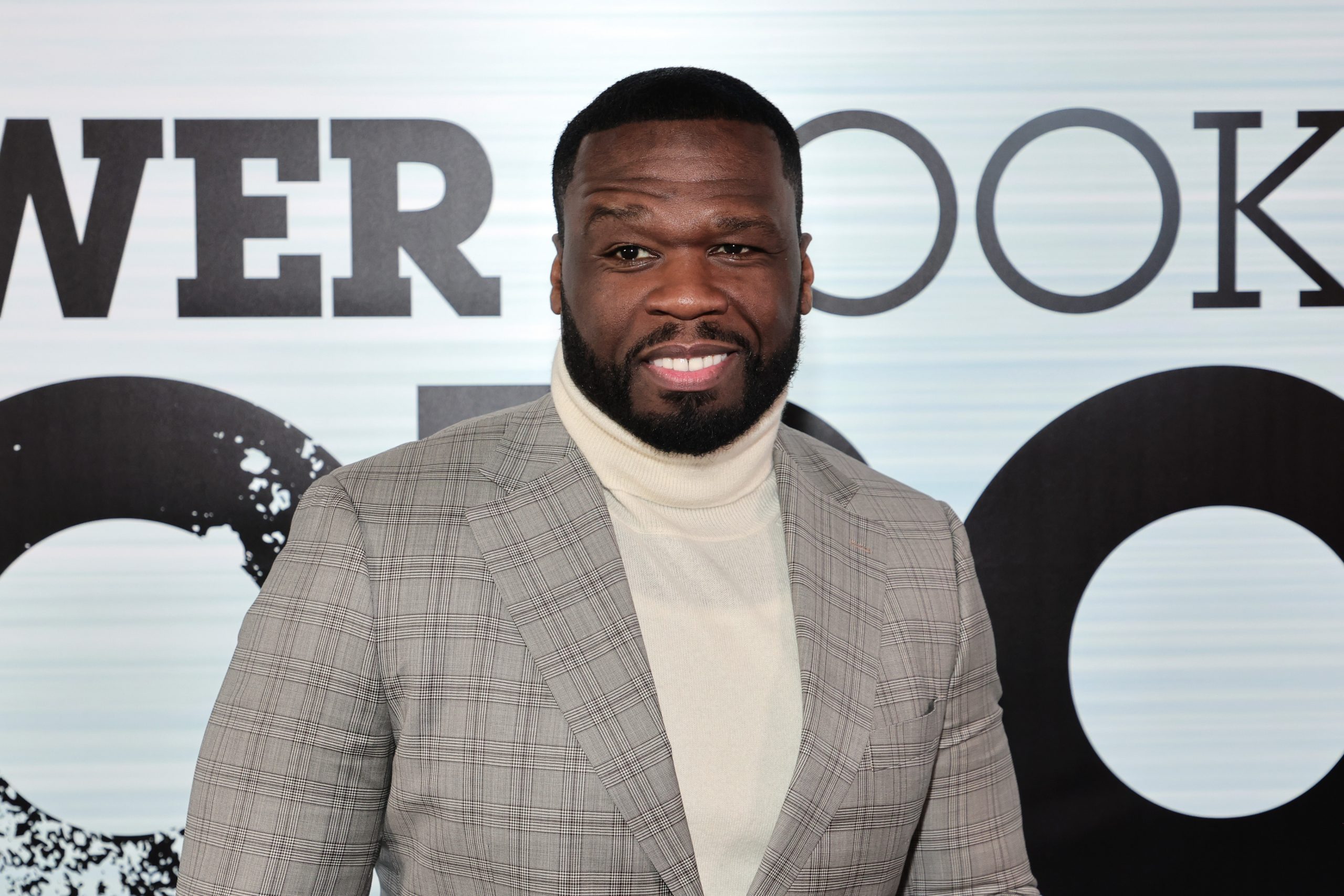 50 Cent has filed a lawsuit against Angela Kogan, a Miami plastic surgeon, Billboard reports. In the lawsuit, filed Friday in federal court, 50 (real name Curtis Jackson) alleges that he “graciously agreed” to take a seemingly innocuous photo with Kogan two years ago and that the “unscrupulous business owner” has repeatedly used it to promote her plastic surgery practice. He also claims that Kogan engineered an article on The Shade Room implying that 50 had penile enlargement surgery.

An excerpt from the lawsuit:

Jackson never had such a sexual enhancement procedure, he has never received plastic surgery from defendants, and he never consented to the commercialization and publication of the Photo. Defendants’ actions have exposed Jackson to ridicule, caused substantial damage to his professional and personal reputation, and violated his right to control his name and image.

Kogan did not directly claim that 50 had penile enlargement surgery, but she did include her photo with 50 and refer to him as a “client” in the aforementioned Shade Room article, headlined “Penis Enhancements Are More Popular Than Ever & BBLs Are Dying Out: Cosmetic Surgery CEO Angela Kogan Speaks On It.” He’s seeking “millions of dollars” in damages.